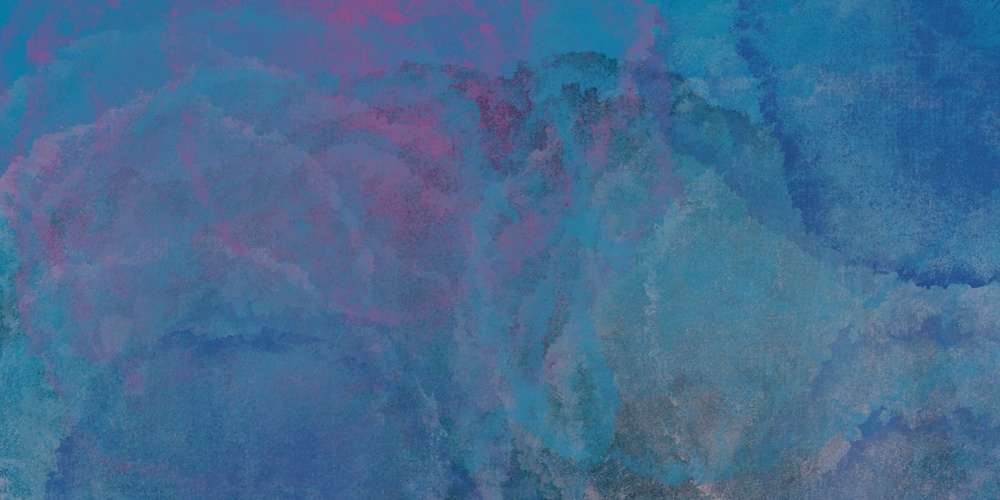 "And Jacob lived in the land of Egypt seventeen years, and the years of his life were one hundred and forty seven years" (Breisheet 47:28).

As the Torah has already told us that Jacob arrived in Egypt at the age of 130, the first half of the verse is redundant. Knowing that Jacob dies at 147, we can easily deduce that he lived for 17 years in Egypt. Therefore, our commentaries point out that the verse must be discussing the quality, not the quantity of his life. These 17 years were the best years of Jacob's life. After his early troubles with his brother Eisav, the trials and tribulations of his stay at Lavan's home, the loss of his beloved young wife, and his inconsolable mourning for 22 years over the “death” of Yosef, Jacob was finally blessed with a peaceful retirement, surrounded by his children and grandchildren.

The Netziv, cognizant that events in the lives of the Patriarchs foreshadow future Jewish history, interprets this as a sign that the history of the Jewish people will be one largely centered outside the land of Israel. It is in exile that our greatest achievements occur. Writing during the 19th century in Czarist Russia, in a time and place of rampant anti-Semitism, the Netziv understood that exile was more than just a punishment for our sins. It was an opportunity to lead by example, to be an or lagoyim, light unto the nations. The quiet dignity, moral integrity and ethical sensitivity that are (or should be) the hallmarks of the Jewish people were to serve as inspiration for others.

While the nations were not always willing to learn, and we were not always ready to teach, the contributions of the Jewish people to the societies in which they have lived is immeasurable. Often the departure and arrival of Jews from one country to another heralded the falling and rising fortunes of their respective host countries. It is no coincidence that the decline of Spain and rise of Turkey coincided with the Spanish expulsion, when so many Jews fled to Turkey and transformed it into a major centre of Jewish life in the 16th century. The creative genius of the Jews knew no bounds.

Our duty to inspire our hosts is best expressed in the Talmudic statement that “G-d only exiled the Jewish people amongst the nations so that we will add converts” (Pesachim 87b). While this may represent a minority opinion, and seems to be at odds with the general view that we do not seek converts, the thrust of the statement remains: the Jewish people must serve as role models to the world. And this, the Netziv asserts, can only be done if we are spread to the "four corners of the earth”.

With the advent of modern technology, it has become much easier to be a role model from a distance. Perhaps one might suggest that the arguments in favour of an exile community are much less, if at all, relevant today.

Our rabbis insightfully declared that it is sinnat chinam, needless hatred amongst our people, that is the cause of our long exile. We, too, have risen to great prominence in many lands, and have faced the jealousy and hatred of our former friends. The Netziv points out that, just as Jacob was brought to Israel with great honour—“And Yosef went up to bury his father, and with him went all the servants of Pharoah, the elders of his house and elders of the land of Egypt, and the camp was very imposing” (Breisheet 50:7-9)—so, too, will the Jewish people return, covered in glory, to the land of Israel. While this vision has been partially fulfilled in our days, the full honour due us will only come when the Jewish people learn to honour and respect our diverse populace, turning sinnat chinam into ahavat chinam. We will then merit not only burial in the land of Israel, but the opportunity to live life to the fullest in our ancestral homeland.