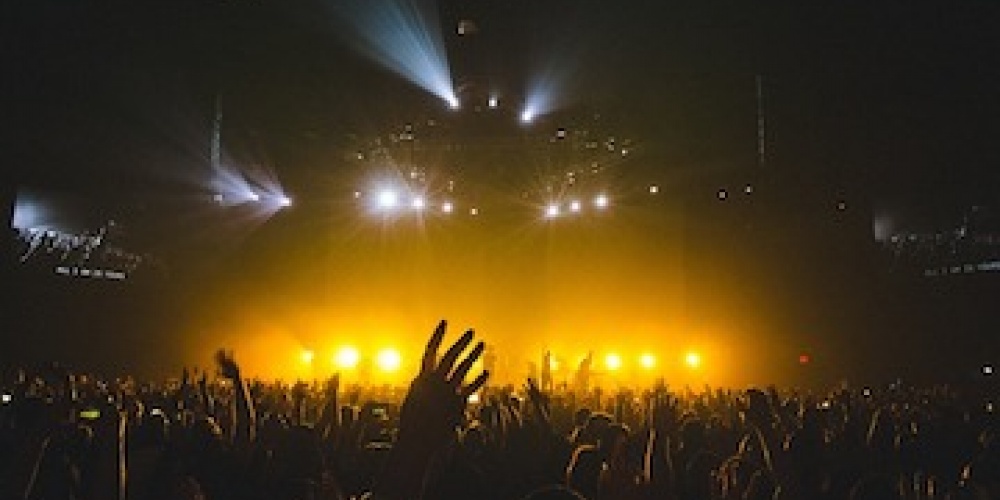 “When Aaron and all the Israelites saw that the skin of Moshe’s face was shining with a brilliant light they were afraid to come close to him (Shemot 34:30).” How effective can a leader be when his followers are afraid to come near him?

Moshe Rabbeinu having spoken face to face with G-d, knew that his effectiveness was dependent on having the people relate to him and on his being accessible to them. “The people come to me to seek G-d. Whenever they have a problem they come to me" (Shemot 18:15-16). However, these words of Moshe were spoken before the events at Sinai[1], before G-d spoke face to face with Moshe. During his days on Sinai, Moshe experienced a glimpse of the Divine, a glimpse that no other human being had or will ever achieve. Moshe after Sinai was a changed individual. How could he not be after spending forty days in intimate face to face contact with G-d? The Jewish people were afraid to approach their holy leader. No longer would “the people stand around Moshe from the morning to evening” (Shemot 18:13). Moshe’s effectiveness as a leader was in jeopardy.

Parshat Vayakhel opens with the phrase, “Moshe assembled the entire Israelite community” a phrase found nowhere else in the Chumash. Realizing that he must reestablish his relationship with the Jewish people Moshe gathered “the entire Israelite community” and said to them: true, I had a spiritual rendezvous with G-d and it made an indelible impact on me, but I am still the same approachable Moshe. I will not forsake my people to learn and meditate in an ivory tower. Your concerns will be my concerns, your burdens will be my burdens. “I will carry you in the bosom as the nurse carries an infant” (Bamidbar 11:12). I consider each one of you to be my child and this is so even though you have sinned grievously.

Yet while Moshe made every attempt to live amongst and thereby understand his people he was only partially successful in this regard. His direct unique encounter with the Divine ensured that Moshe would be the embodiment of uncompromising truth. The signature of G-d is truth (Shabbat 55a) and Moshe was as close to the Divine as one could be. As we know the truth sometimes hurts and is something the people often have no interest in hearing. While Moshe did not see himself as being above the people, the response of the Jewish nation to the challenges of the day was often wanting. There was bound to be moments of friction between the devoted leader and his people.

It is Aharon whom we tend to associate with being much closer to the people. He was the ohev shalom V’rodef shalom, the lover and seeker of peace, who was willing to compromise in order to placate the people. We have to look no further than his role in the episode of the golden calf. It is not surprising that the outpouring of the grief by the people at his death was greater than at the death of Moshe.

The challenge of effective leadership is to find the right mix of Aharon and Moshe; of uncompromising truth on the one hand and the constant seeking of peace on the other. This is no easy task. Different historical circumstances call for variations in the mix.  Sometimes it is the role of Moshe which must be in the forefront while at other times compromise, even though truth is pushed aside, must reign supreme. It appears to this writer that our generation must put its emphasis on “assembling the entire Israelite community”. Our fragmented people need leaders whose concern goes beyond their own constituency, who are concerned even for those who are not part of our community, even those who have sinned and even if it means compromising on the truth.

“And Moshe gathered the entire Israelite people” is followed by the laws of the Mishkan. The Mishkan represents the striving towards G-d whose “signature is truth.” Yet the Mishkan was built in the aftermath of the golden calf. It is precisely when we sin, when we disregard the truth that G-d grants us an opportunity to reestablish our connection to Him.

[1] Our Sages debate whether these words spoken to Yitro actually took place before or after the events of Sinai. Yet even if one argues they took place following Sinai the fact that they are recorded in the Torah beforehand is telling.