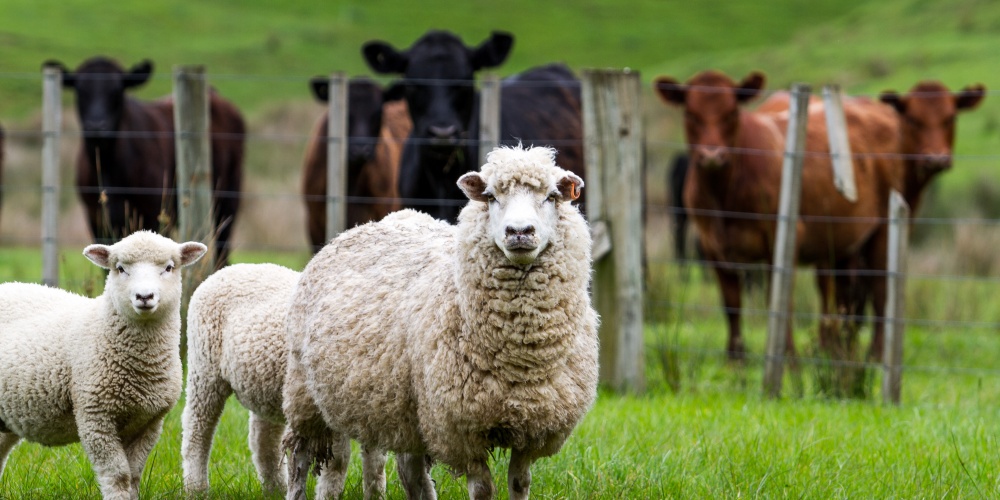 “Do not sacrifice to G-d, your Lord, an ox or sheep that has a blemish; any bad thing, it is an abomination to the Lord, your G-d” (Devarim 17:1). While it is understandable that our offerings to G-d should be wholesome, the Torah's condemnation of this practice is rather striking. The Torah refers to a blemished offering as a to'evah, an abomination. Such harsh language is generally reserved for sins of great severity, such as having dishonest weights and measures (Devarim 25:16), or idolatry (Devarim 17:4). What is so terrible about offering an animal with say a missing eye?

Our relationship to G-d is a most serious endeavour. Bringing a sacrifice demonstrates man's total dedication to the Almighty. To then offer something less than perfect not only invalidates the sacrifice, it smacks of hypocrisy.

This is a concept we find throughout the Bible and in Jewish law. Nadav and Avihu were killed while offering a sacrifice “that [G-d] did not command them” (Vayikra 10:1). Their death is attributed to the fact that "with those closest to Me, I will be sanctified” (Vayikra 10:3). The more one seeks to be close to G-d, the more meticulous one must be in observing His commands.

A stolen lulav is invalid. Not because the person is a thief (a bank robber who comes to shul should be encouraged to take a lulav), but because he stole a lulav and is capable of then turning around and using that same lulav to try and fulfill a divine command. One who makes a blessing over non-kosher food is—in the words of the Talmud—cursing G-d. Blessing G-d as you simultaneously flaunt His will is the height of chutzpah.

Judaism has never demanded all-or-nothing observance. We welcome Shabbat desecrators to shul, and encourage those who ignore the laws of kashrut to observe a Pesach seder; the list goes on and on. Yet one must call a spade a spade. If the food is non-kosher, please don't offer any thanks to G-d for that food.

Furthermore, by offering a blessing and thus, in one's mind, acknowledging the Creator of the universe, one will never experience the remorse necessary to begin the repentance process. Whitewashing our activities just leads to their perpetuation.

The demand for a semblance of consistency is the basis of the striking law that a thief who sneaks into your home and steals your belongings must return the stolen goods and pay a fine equal to their value, whereas one who mugs you on the street need only pay the principle amount stolen, with no fine imposed. The brazen criminal does not try to hide his behaviour, and while extremely problematic, at least he is upfront about it. His fearlessness, while misguided, might yet one day be used for positive purposes; at least, the chances of that are greater with him than with the “coward” who is afraid of all except the moral command. White-collar crime is a much greater threat to the fabric of society than the challenge of enforcing law and order on the streets.

The law abhorring blemished sacrifices follows on the heels of the Torah's demand for justice. “Do not pervert judgment; do not give special consideration to anybody. Do not take a bribe, for the bribe blinds the eyes of the wise and perverts the words of the righteous. Justice, justice you shall pursue” (Devarim 18:19-20). Just as a defective sacrifice is worse than none at all, a corrupt justice system can be worse than no justice at all. It is for this reason that the Sanhedrin (High Court) disbanded itself 40 years before the crumbling of the second commonwealth; they could no longer properly administer justice and felt that while the law of the jungle is a tragedy, ad hoc justice is even worse.

There is little that turns people away from religion faster than seeing religious leaders pervert justice or take a bribe. And the Torah recognizes that tragically, even the “righteous” are not immune to the seductive power of a bribe, be it money, honour or power. When we are witness to our leaders tolerating a corrupt justice system, why should we expect people to care if their sacrifices have blemishes?

From there it is a very small step to leaving religion altogether. The abomination of the blemished sacrifice is immediately followed by the laws of dealing with the to'evah, abomination, of idolatry. “If there is found among you…a man or woman who has affronted the Lord your G-d and transgressed His covenant— turning to the worship of other gods and bowing down to them…and you have been informed or have learned of it, vedarasta heteiv, then you shall make a thorough inquiry” (Devarim 17:2-5).

When people, especially young people, are abandoning a Jewish way of life, the leaders must “darashta heitev”—make a thorough inquiry—why this is happening. Nothing turns young people off more than corruption at the top and the hypocrisy of the leadership; when who you know, and who you are, is more important than what you do. It is not by chance that “justice, justice you shall pursue” are the first few words of the verse that continues, “so that you will live and occupy the land that G-d, your Lord, is giving you”.