Shabbat 10: In Your Court 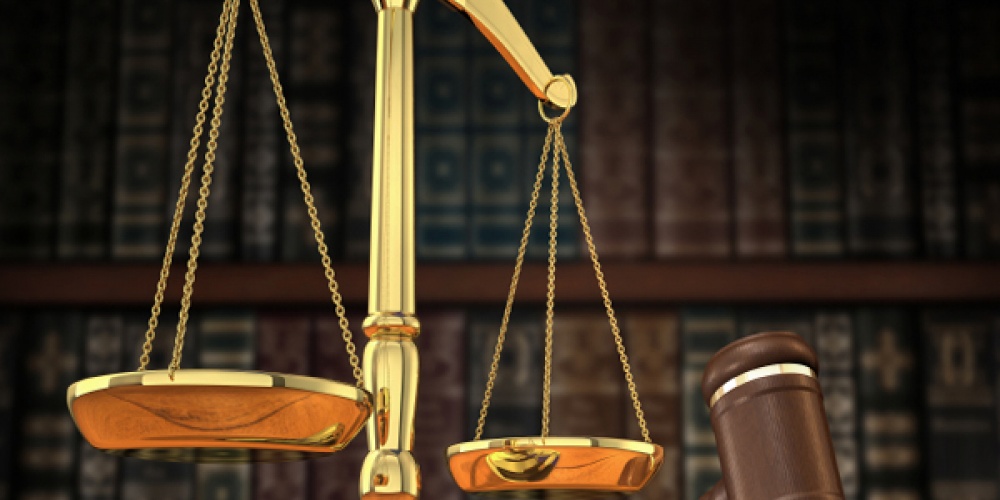 While the prelude to the giving of the Torah is the establishment of a court system (see Shemot 18), it would seem that having to actually use the justice system is less than ideal. In a perfect society, people would be honest, forgiving, and not fight for every right that is theirs. Spending one’s time learning Torah is surely a much greater pursuit than listening to litigants argue. And thus, the Talmud records that Rav Hisda and Rava bar Rav Huna, after spending the entire day in court adjucating one case after another, were upset. As the Talmud notes, “their hearts became weak”, having spent an entire day disengaged from actual Torah study.

Such attitudes make perfect sense, yet they are incorrect. Rav Hiyya responded to his colleagues by noting that, “every judge who judges a true judgment for even one hour becomes a partner to the Holy One, blessed be He, in the act of creation”. As Tosafot point out, “judgment is better than the study of Torah”.

No less a person than Moshe Rabbeinu saw the resolution of disputes as his primary role: “Moshe sat in judgment from the morning till the evening”. Seemingly deviating from the plain sense of the verse, the Talmud notes that, in all likelihood, Moshe did not actually sit in judgment all day. Rather, by saying that he judged them “from morning till evening” the Torah means to parallel the creation story of “it was evening and morning”, teaching the importance of being an honest judge.

Learning Torah is wonderful. But Torah should not remain in an ivory tower, studied for its theoretical beauty. Torah is meant to be applied in the real world, in the world of human nature, of disputes, lies, jealously, cunning. Ours is a living Torah, helping to make life better by ensuring fair and equal access to justice.