Sanhedrin 98: Not Worrying About Mashiach 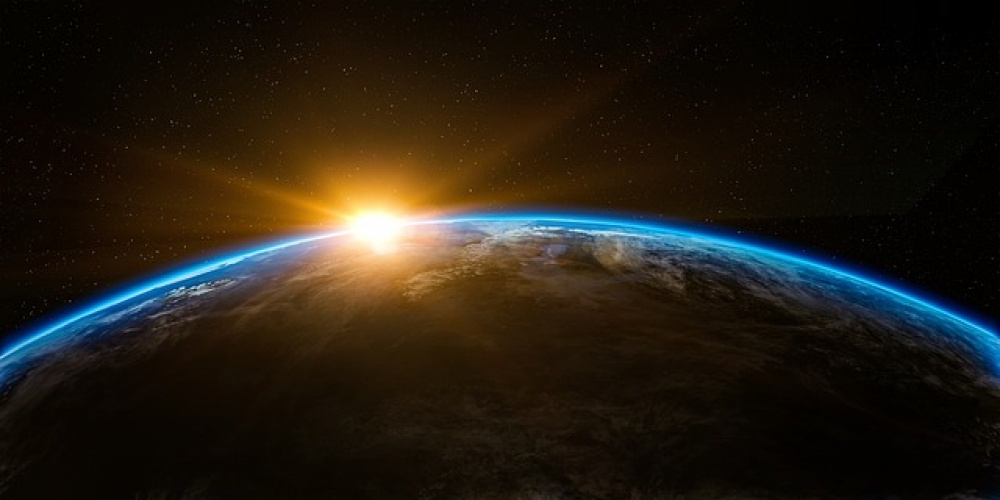 The Torah talks very little – actually, not at all (at least explicitly)– about the coming of the Mashiach, the Messianic Era, or the World to Come. The Torah is very focused on this world, worrying about such subjects such as treating one’s employees fairly, damages caused by person or property, ensuring safety around the house, what we may eat, supporting the poor, justice, being kind to strangers and a host of other subjects that deal with day-to-day living. Philosophical speculation or discussions about otherworldly matters were of little interest to the Torah itself.

While belief in a personal Mashiach and a Messianic Era is seen by the Rambam as a fundamental principle of faith, we know little about when Mashiach might come, what he might do or how the world might look after his arrival. The Rambam himself noted that this was done intentionally, lest we waste our time speculating about Mashiach’s arrival (see Hilchot Melachim 12:2). We have more important things to worry about than the arrival of the Mashiach – like making this world a better place. When Mashiach arrives, we will find out the answers to our questions; in the interim, let’s get on with the important aspects of life.

We know all too well from our own history how dangerous messianic speculation is. Yet notwithstanding the above, many of our Talmudic Sages did speculate about when the Mashiach might come. However, they well understood—and so must we—that these were not predictions to be acted upon, but rather indicated possible conditions necessary for or indicative of the imminent arrival of the Mashiach. Thus, the last Mishna of masechet Sotah lists 13 indications that the ikvot mashiach, the footsteps of the Messiah, have arrived. Living relatively soon after the destruction of the Temple and cognizant of the fact that the first exile lasted a mere 70 years, it was readily understandable that many of the Rabbis—most famously, Rabbi Akiva—assumed that the redemption was near and looked for various signs to indicate such.

As time went on and the Mashiach tarried, his coming was awaited even more eagerly in hopes of putting an end to decades, centuries and millennia of Jewish suffering. It is no coincidence that messianic fervour tended to be kindled after great tragedy, and our generation is no exception. This most understandable and even most positive yearning for the Mashiach did, however, often make matters much worse – Shabtai Tzvi being only the most famous of examples. We would be wise to heed the advice of the Rambam and let history unfold; once the Mashiach comes, we will know how it happened[1]. And even when he does come, and even if he starts building the Temple, that may be no excuse to interrupt our routine. “We do not interrupt the Torah study of children, even for the building of the Temple” (Shabbat 119b).

One of the most fascinating “predictions” of when the Mashiach might arrive is that of Rav Yochanan, a first-generation Israeli Amora (3rd century). “And Rav Yochanan further said: The son of David will not come except in a generation that is fully righteous or fully sinful” (Sanhedrin 98a). Either Mashiach will come because we are deserving, or he will be forced to come because he is desperately needed[2]. While I might prefer the former, it’s probably easier to work toward the latter; sadly, evil is more prevalent than righteousness.

While this may not have been what Rav Yochanan had in mind, perhaps we can understand the possibilities of a most righteous or most evil generation not as opposing alternatives, but as a co-existing reality.

Perhaps the son of David will come in a generation this is both righteous and evil - at the same time. A generation in which man’s cruelty to man knows no bounds, where no place is safe from terror, where world organizations created to bring peace make a mockery of their mission, where politicians serve themselves instead of the public. And a generation in which hundreds of billionaires are giving the majority of their wealth to charity, where more people have more freedoms than ever before, where hard work is rewarded, where new medical miracles are discovered almost every day, and so many dedicate their lives to making this world a better place.

Perhaps the Mashiach will come in a generation where assimilation is rampant and over 50% of Jews living outside of Israel intermarry. A generation in which sexual predators are protected by “rabbis”, where recalcitrant husbands can walk freely in our communities, where few can afford a Jewish education, where sina’at chinam seems to be getting worse and worse, where a new scandal—sexual, monetary, or something else—seems to happen every other day. Or perhaps in a generation where thousands of Jews are coming back to Torah observance, a generation in which a thriving Jewish state contributes so much to the Jewish people and the world at large. A generation where the amount of chesed done by so many is incalculable, where Jews can proudly display their Jewishness almost everywhere in the world—and such can actually be a career-enhancing move.

Let us hope and pray that Rav Yochanan is right—and that the Mashiach will come in a generation that is fully righteous “or” fully evil.

[1] The Rambam writes this in his 1,000th and final chapter of the Mishna Torah, in “The Laws of Kings”. Earlier in Hilchot Teshuva, the Rambam does rule that the Mashiach will only come once the Jewish people do teshuva. As we will discuss below, this is not a view shared by all.

[2] This is similar to our redemption from Egypt, where our Sages note that we remained any longer, we would have been forever lost to history and thus, G-d had no choice but to get us out first.