Sanhedrin 90: What's In Your Mind? 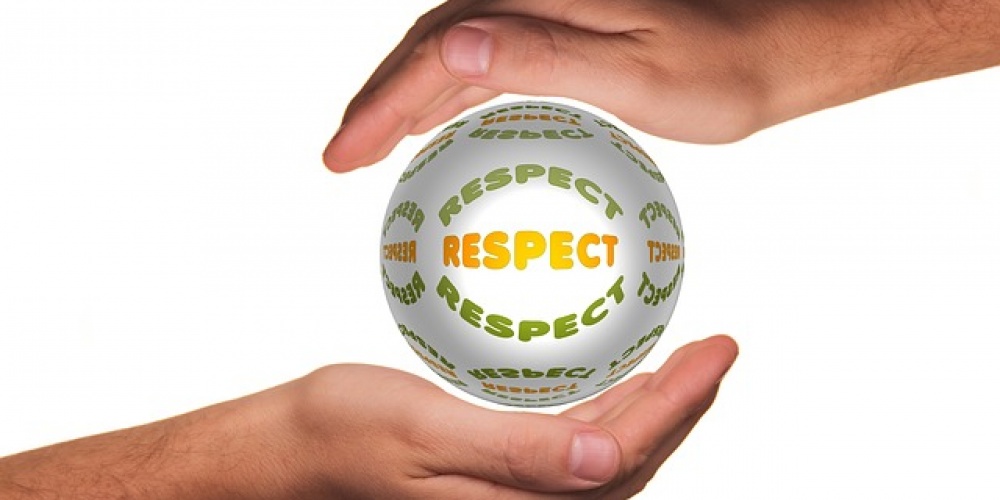 The last chapter of masechet Sanhedrin is like no other in the Talmud. Almost devoid of legal discussion, it contains some 23 double-sided pages of aggadic material, more than any other chapter of the Talmud. The exact status of aggadah has been the subject of a long-standing debate, with many of our great commentators arguing that it is not fully, if at all, authoritative. It often reflects the views of individual rabbis whose opinions may be argued with, something that has no place in the legal views of our Talmudic greats. Unlike the halacha, the very nature of the aggadah does not allow for codification. Others are adamant that aggadic passages carry the full weight of rabbinic authority and are even willing to use the aggadah to determine the halacha.

Regardless of one’s approach towards its possible binding nature, there is much beauty, wisdom and depth to the aggadah. While halacha may reflect the backbone of Judaism, aggadah reflects its heart – and the two mirror each other, even as they speak in differing modes. There is much to our tradition beyond the “four cubits of halacha[1]”. Sadly, all too many students of Talmud skip the aggadic portions (this problem is especially acute in yeshiva settings) to focus on the legal aspects of the Talmud. One, but only one, likely cause is the difficulty in deciphering many of these statements, which on the surface offer little meaning, and understood literally, will lead a thinking person to ridicule the Sages. For good reason, the Rambam classifies those who take all aggadic passages literally as fools. On the other hand, those who reject them as ramblings of the rabbis and devoid of deep meaning are evil, mocking as they do the wisdom of our Sages.

While this is a chapter focused on aggadah, what truly makes this chapter unique is its discussions about many of the most fundamental beliefs of Judaism. Its opening Mishna serves as the basis for the Rambam’s 13 Principles of Faith, which he expounds upon in great detail in a special introduction to his commentary on this chapter of Mishnayot. This chapter is also the primary source for discussions relating to the mashiach and the messianic age, even to whether life on earth is ever meant to end.

One of the axioms of Talmudic editing is that the aggadic passages reflect the theme of the masechet in which they appear. Thus, the stories relating to the destruction of the Temple, where G-d sent us away from our home, are found in masechet Gittin, which discusses divorce between husband and wife[2]. Conversely, the mitzvah to live in the land of Israel is discussed in masechet Ketubot, where the obligations and love between husband and wife are expressed.

Much of masechet Sanhedrin focuses on the four types of death penalties that were administered for a whole host of sins. From our perspective, death is final. Yet after pages and pages discussing the intricacies of the death penalty, the Mishna teaches that this world is an entranceway to the next. “All of Israel[3] have a share in the world to come” (Sanhedrin 90a). Even a convicted murderer who repents can attain the world to come, albeit with a smaller portion than the righteous (and his victim, too). The doors of repentance are never closed – not even as one waits on the "gallows" (see here for further discussion).

Before discussing matters of faith, it is instructive that the immediately prior chapter[4] focuses on the law of the zaken mamre, the rebellious elder. This member of the court, who publicly tells people to defy the ruling of the court and follow his own rejected interpretation, is condemned to die. However, such is the case only if he instructs people to actually act in defiance of the court. He may, however, proclaim that he believes the court made a mistake and he can detail where they went wrong, with the proviso that in practice, one must follow the “mistaken” ruling of the court[5]. We can tell a person how to act, but we cannot control his thoughts and beliefs. A community cannot tolerate those who undermine the rulings of the Sanhedrin, but intellectual honesty is to be prized.

Yet this freedom of thought is directly contradicted by the entire notion of principles of faith. What if in good faith one cannot accept one of these principles, and one’s conscience will not allow him “believe” what is he is told to believe? While this is a most important question and beyond the scope of this devar Torah (and beyond my capability to fully answer), I do believe the Mishnah was sensitive to this problem.

“All of Israel have a share in the world to come…and these are the ones who do not have a share in the world to come: One who says there is no [source for] resurrection in the Bible and that Torah is not from heaven” (Sanhedrin 90a). The Mishnah’s concern is regarding those who say there is no resurrection, but there does not seem to be such harsh disapproval for those who may not believe, provided they do not express their feelings publicly[6]. While that can be tolerated, even perhaps encouraged, in legal matters we must tread more carefully when it comes to fundamentals of faith.

And this would explain the Talmudic understanding of the next sort of person listed in the Mishnah who loses a share in the world to come; namely, an apikores. While the term may have taken on other meanings, the Talmud understands it (Sanhedrin 99b) as one who belittles a Torah scholar, or one who belittles another in front of a Torah scholar. The Mishnah is concerned more with actions than beliefs.

The exact role and nature of theologically binding principles is subject to debate[7]. But what is not subject to debate is our obligation to treat others with respect, something that says more about us than what we may or not believe.

[1] Amongst the many unique features of Rabbi Soloveitchik was the amount of time he spent in serious study and teaching of the aggada. When asked the source of many of his interpretations, he reportedly responded that he “knows how to read between the lines”.

[2] In a more halachic vein, the rabbinic decrees of tikkun olam and darchei shalom—enactments to help better the world and promote peaceful relations between Jews and Jews, and Jews and non-Jews—are not coincidentally also found in masechet Gittin.

[3] Our Sages note that “the righteous of the nations of the world also have a share in the world to come.” But if my premise above is correct, the stress on Israel in the Mishnah makes perfect sense. The Sanhedrin meted out justice for Jews, and it was Jews who were being put to death by the court, and it was those same Jews who could – with repentance in their hearts as they head to the “gallows” – still earn a share in the world to come.

[4] For reasons I do not know, in the volumes of Mishnah the chapters are reversed. The laws of the zaken mamre are in the 11th and last chapter, and our chapter is the 10th.

[5] Fascinatingly, the member of the court, convinced the court has made a mistake, privately must ignore the court’s ruling and follow his conscience (see Horayot 2a). It is the public undermining of the court by teaching others to do the same (or to even let them know what he is doing) that is so dangerous and calls for a death penalty!

[6] I freely admit this has not been the way it has classically been understood. Nonetheless, see Shapiro, The Limits of Orthodox Theology pages 9-10 for those who understand even the Rambam in this way.

[7] While the Rambam’s 13 Principles of Faith are widely seen as the benchmark of Orthodoxy today, as Dr. Marc Shapiro has outlined in his work, The Limits of Orthodox Theology, there is a long and varied history of disagreement with many of the Rambam’s principles.