Sanhedrin 72: I Love My Money 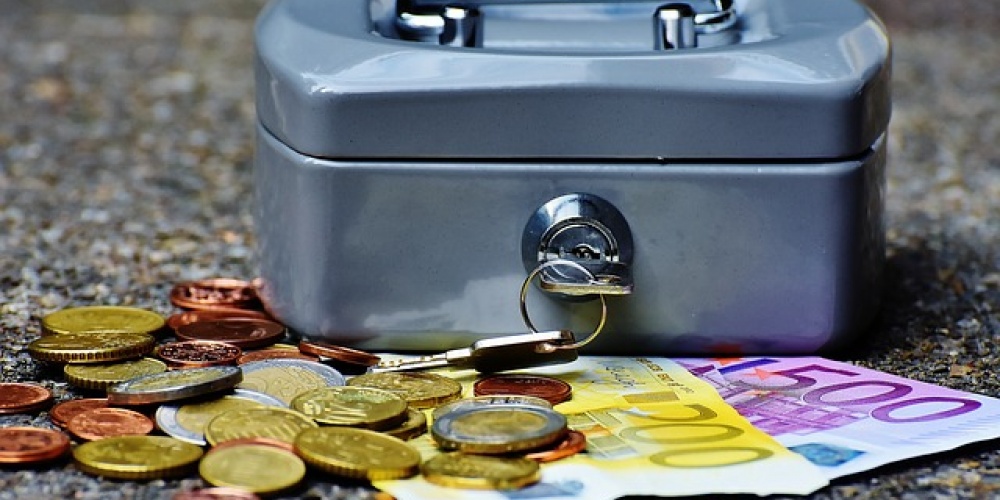 While there are few people who—in theory, at least—actually love their money more than their lives, and fewer still who would admit to such, most of us at one time or another have risked life and limb to earn more. While this is most certainly true of many professional athletes, it is also true to a lesser degree for many aspiring executives and businesspeople whose working habits may worry a healthcare professional. And once we factor food into our calculus, it is quite clear that we often do love our possessions more than life itself.

The Torah understood and well appreciated that our money is most precious to us, and few if any will stand idly by and let others take our money. We are generally willing, consciously or not, to put our lives in some kind of danger to preserve what is rightfully ours. It is this psychological insight that stands behind the law of haba bemachteret, the permission given by the Torah for one to kill an intruder into one’s home.

“If a thief be found breaking in, and be smitten so that he dies, there shall be no blood guilt on his account” (Shemot 22:1). In explaining this law, the Gemara (Sanhedrin 72a) observes that there is a chazakah—a universal presumption—that people will fight to keep their money. A thief thus knows that, while he may prefer not to, he may come face to face with the homeowner, who will fight to keep his money. In such a scenario, there is a legitimate fear that the thief may even be willing to kill to get his booty. And since it is a basic principle that, “when one comes to kill you, you may kill him first”, the homeowner—or anyone else[1], for that matter—can, in legitimate self-defence, kill the intruder. While the intruder may not actually be willing to kill, the homeowner has no way of knowing that, and is thus in a state of safek pikuach nefesh, a possible threat to his life, which allows him to “shoot now and ask questions later[2]”. Better the thief should be killed than risk the life of the innocent homeowner.

Such applies only if there is a legitimate doubt as to the intent of the killer. The Torah continues, saying that if “the sun shone on him, there is blood guilt” (Shemot 22:2), which is understood by our Sages to be explaining that if it is “clear as day” that the thief will not kill, the intruder may not killed. But it must be “clear as day”; the example given by the Sages of a case where the homeowner must assume the intruder will not kill him is a father breaking in to steal from his son. While this is unbelievably tragic, our Sages assume that no normal father would kill a son—even if he might steal from him—and thus, the son would not be acting in self-defence if he killed his father.

But in other cases, the basic assumption is that the thief may be willing to kill. Thus, unless it is absolutely clear otherwise—i.e., he drops his knife and runs away when confronted—then one may do whatever needs to be done in self-defence. And in the case where it is clear that a deranged father may actually be willing to kill his son, the son would be justified in killing his father.

Paradoxically, in the reverse (yet more common) case of a son stealing from his father, our Sages would not assume that a son would not kill his father and therefore the father would be allowed to kill his son in self-defence[3].

In addition to murder, the din of rodef applies to one attempting to rape one of the arayot, forbidden sexual partners. The paradigm case of the Mishna (Sanhedrin 73a) is that of a na’arah hameurasa, a woman who is legally married but who has not yet consummated her marriage [4]. While rape is always horrendous, to rape a woman just before her wedding is the height of cruelty. Rape is, in many respects, akin to murder; and while the victim lives on, they are no longer the same, their original self having been destroyed forever.

As the law of rodef is primarily meant to protect the victim, not to punish the perpetrator, it does not apply to one who is worshipping idols or violating Shabbat—something that in Talmudic times was akin to atheism. Nor does it apply to bestiality, something that has little impact on others.[5] Justice is meant to take place in a courtroom—but such justice must take a backseat to protecting potential victims.

[1] Thus fulfilling the mitzvah of “not standing idly by the blood of your neighbour” (Vayikra 19:16).

[2] Lest one draw the wrong conclusion, we must state the obvious: if the thief can be disabled in a lesser way, we must do so, and killing him would actually be considered an act of murder.

[3] I must admit that I do not fully follow the logic here. The only reason a thief thinks he may have to kill is presumably because he realizes the victim might put up a fight and kill him in self-defence. As the Talmud phrases it, “If I go there, he [the owner] will oppose me and prevent me; but if he does, I will kill him”. But since the father won’t put up such a fight, the thief has no reason to kill. While this may normally be true apparently the Torah is in stark terminolgy highlighting a most exceptional and tragic case.

[4] It was common in Talmudic times for eirusin, the first step of the marriage i.e the giving of the ring, to take place up to year before the nissuin, the wedding itself, such that a couple would be legally maried but not yet be living together. How different from the all too comman norm today where many (actually most) couples live together without getting married.

[5] Throughout much of our history, a moser—one who handed over Jews to non-Jewish authorities—was considered to be a rodef, as doing so could very possibly lead to the Jew being unlawfully harmed or even killed. These laws have little, and likely no, applicability in the democratic countries in which we live, where one may and often is obligated to “hand over” those who break the law.