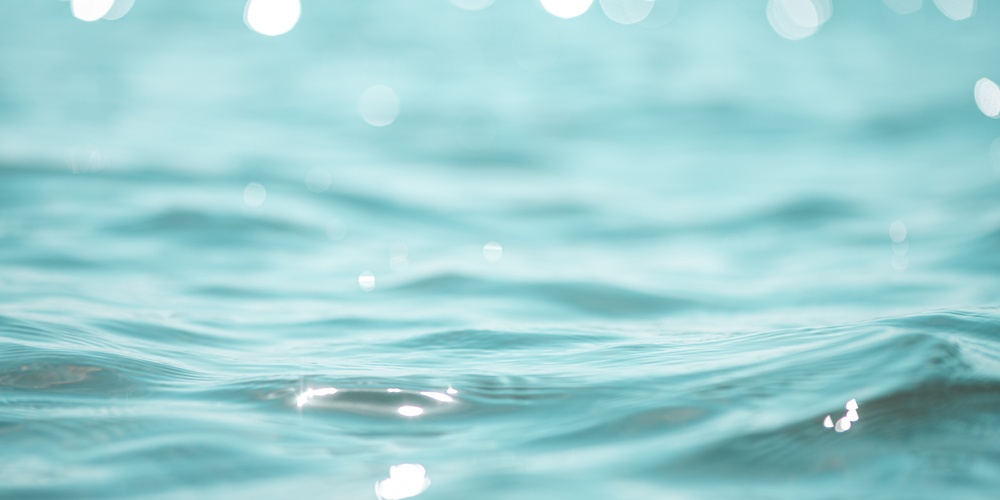 Man has a tremendous capacity for self-deception. We easily see faults in others; somehow, we miss them in ourselves. Teshuva, repentance, can begin only when we are honest with ourselves and admit that we have made mistakes. While we often can admit to certain "minor" errors, like being late or failing to say “good morning” to somebody, we have tremendous difficulty admitting to mistakes that can only be corrected by a change of lifestyle. This is why, when people's positions on an important issue have been set, they often are not interested in hearing any facts that may contradict their point of view. Too much has been invested in the past to enable sober, critical reflection. It is disheartening to realize that one’s efforts have been spent in the wrong area.

This problem was faced by our forefather Yitzchak, whose birth we read about on Rosh Hashanah. Unfortunately, he and his wife Rivka had differing views regarding the nature of their children. Our Sages teach us that Eisav, in trying to impress his father, would ask him all kinds of questions regarding the nature of the traditions and observances of his grandparents, Avraham and Sarah. Rivka saw through the facade, realizing that for Eisav, spirituality had no meaning; it certainly could not compete with hunting.

Yitzchak was the man who willingly went to the Akeidah and thus could see no evil in others. One who was so willing to give up his life for G-d could not imagine that others – his own sons no less – might engage in deception. He believed that by showering extra love and even favouritism on Eisav, he would channel his energies towards productive ends, and would enable him to merge the physical and the spiritual perfectly. Rivka was unsuccessful in convincing Yitzchak that regarding Eisav this approach would not work, so she fought fire with fire. She had Yaakov deceive his father by pretending to be Eisav. If Yaakov could so easily trick his father, was it not possible that Eisav was tricking his father all those years, by pretending to show an interest in Judaism where none existed?

Yitzchak, realizing what had transpired, "was seized with a violent fit of trembling" (Genesis 27:33) as it dawned upon him that he had been fooled his entire life. The Rabbis say that he saw the entranceway to Gehenom, purgatory, open up before him. How painful this must have been to him! More important, how courageous of him to admit his mistake! Just a few verses later, the Torah tells us that Yitzchak acquiesced to his wife and advised Yaakov to leave home. He realized that Rivka had a much keener insight into the children, and that it would be best if the brothers went separate ways.

Perhaps it is for this reason that the Torah reading on Rosh Hashanah focuses on the birth and development of Yitzchak, the first Jewish child. Rosh Hashanah is a day to take stock of where we stand, and more importantly, of where we are going. We must be willing to admit not only that we have made mistakes, but that at times, our entire direction is misguided.

This is not an easy admission. Adam, who was created on Rosh Hashanah, could not admit to his mistake; confronted about the forbidden fruit, he laid the blame elsewhere. Even Cain, having killed Hevel, whimpered, "Is my sin too great to forgive?"

Rosh Hashanah challenges us not only to accept responsibility for our deeds, or even to change our actions, but to re-focus our entire direction in life. As the Ramabm notes (Hilchot Teshuva 7:3), it is more important to focus on changing our character traits such as “excess, anger, animosity, jealousy, chasing money, honour, and lusting after food" than to focus upon random deeds and misdeeds. Teshuva ideally means not only that we will act more ethically in our business dealings, but that we will re-evaluate the amount of time we spend working. Perhaps we could find an hour a day to learn Torah, or get involved in community work, or even do both.