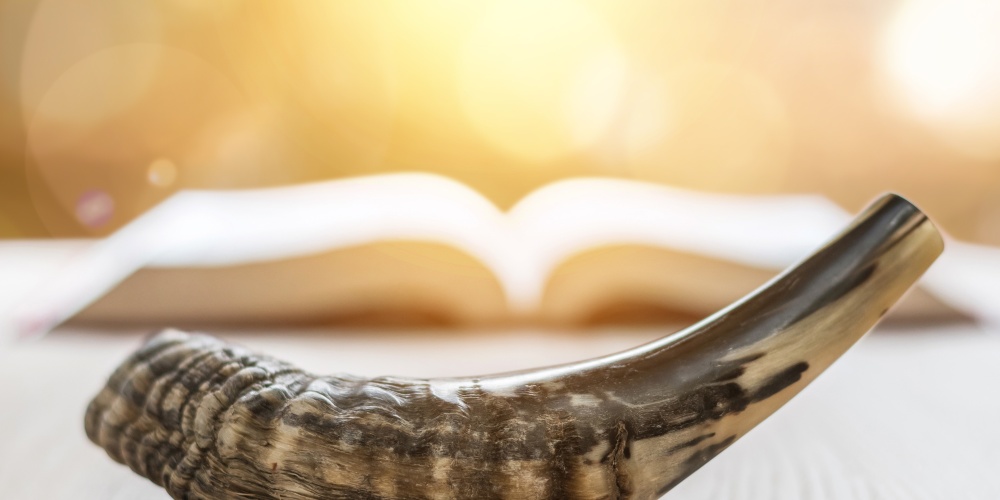 “On Rosh Hashanah, it is written; and on Yom Kippur, it is sealed, who shall live and who shall die…” (Machzor). It is doubtful that there is a more powerful, emotional or poignant part of the davening on the yamim noraim than the recital of Unetaneh Tokef. The haunting tune sets the mood of the day, while the stark words highlight the fragility of life. If we are successful in taking its words to heart, we will be inspired to heed the concluding sentence that “prayer, repentance and charity can annul the evil decree”.

Yet as instructive as Unetaneh Tokef is about G-d’s mastery of the world, its significance pales in comparison to the obligation to be sensitive to our fellow man. When the second day of Rosh Hashanah falls on a Friday, and with the extended davening that is now the norm, there is little time left to prepare for Shabbat. When asked what parts of davening could be skipped in such a situation—thereby allowing adequate time for Shabbat preparations—Rav Yisrael Salanter, the great 19th century ethicist, responded that one could skip Unetaneh Tokef if need be. After all, it is a latter-day addition to the Amidah, and halachically speaking, it can be skipped without impacting on the central themes of the Amidah: those of malchuyot, zichronot and shofarot, where we beseech the King of the universe to remember us for good through the medium of the shofar[1].

A similar insight can be gleaned from Rav Yisrael’s reply when questioned as to what one should be focusing on as one prepares for Yom Kippur. The great ethicist answered that one must be exceedingly careful in finding one’s seat, lest one step on someone else’s toes. And to switch holidays for a moment, when asked what one must be most careful regarding the baking of matzah, he responded that it would be to ensure that the water buckets that the factory workers carry in the baking process are not too heavy.

The problem of misplaced priorities is one that besets us all, and extends well beyond religion and into all facets of life. Successful businesspeople are those who know how to prioritize their time and efforts; a top scientist may have an intuitive feel for which direction in research offers the most promise. It is not always easy to filter the important and the promising from the reams of data that come our way, but it is crucial to our growth and success.

Rav Yisrael had keen insight into the human personality. And I do not believe it is coincidental that the founding and growth of the Mussar movement founded by him—with its focus on the proper development of a religious personality—occurred at about the same time as the development of modern-day psychology.

The early proponents of Mussar understood that it is much easier to focus on mitzvot relating to G-d than those relating to man. Keeping kosher, being shomer Shabbat, wearing modest dress, or following the laws of family purity can—though they should not—be observed without impacting on our character development, without improving us one iota as human beings.

Sadly, one may even use one’s increased fidelity to mitzvot between man and G-d to cover up ethical deficiencies in interpersonal mitzvot. Modern psychology even has a term for this: compensation, whereby we compensate for weakness in one area with excellence in another. While such compensation may make sense in some areas, its application to religion may actually serve to distort Judaism.

We spend much time in prayer during the yamim noraim. Yet, almost paradoxically, for those prayers to be truly meaningful, we must focus our efforts on our relationship with our fellow man.

[1] Actually the greater halachic issue is how we can say Unetaneh Tokef in the first place, as it would seem to be a hefsek, an unwarranted interruption to the repetition of the Amidah.