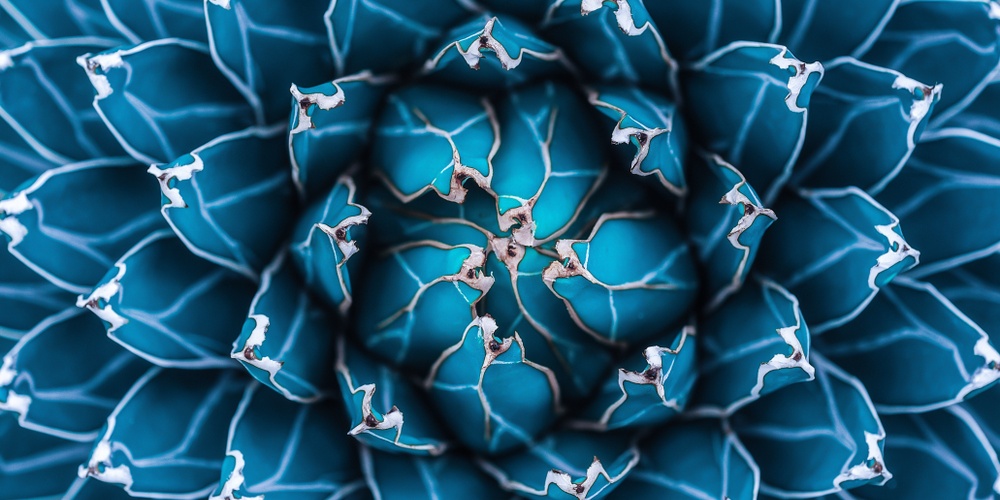 One of the strengths of the Jewish people is our ability to focus on the future. What we do tomorrow is more important than we did yesterday. The entire notion of teshuva is dependent on our ability to move beyond the past, to say that I can do better tomorrow than yesterday.

We are people who exude hope for the future no matter what may have transpired in the past. Only such a people could possibly build one of the most successful countries on earth from the ashes of the Holocaust.

This look towards the future is the theme of shofarot, the third of the special sections of the amidah said on Rosh Hashanah only[1].

We begin the shofarot by recalling the great shofar of G-d’s revelation at Sinai. This was a sound that resonated throughout the world  - “Out of the heavens your voice was heard, You revealed Yourself in mists of purity. The entire world quaked before you.” (Machzor) - reminding us of the universal aspect of Rosh Hashanah.

Rosh Hashanah celebrates the creation of man and mankind. G-d created for us an imperfect world that man is tasked with perfecting.

“We place our hope in You, Lord our G-d…that we may soon see…the world perfected under the sovereignty of the Almighty, when all of humanity will call upon your name.” This prayer, the Aleinu, which serves as the introduction to Malchiut, is so fundamental to our way of life that it is said three times a day, 365 days a year. It is man’s job to create such a world and the task of the Jewish people to inspire others so that together we can “repair the world” and bring it as close to perfection as humanly possible.

When than happens – and it is a core belief of ours that it will – then the shofar will be no longer be needed to wake up us from our spiritual slumber (Rambam, Hilchot Teshuva 3:4). Rather the shofar will herald the coming of the Messianic era.

“And by Your servants the prophets it is written: All the inhabitants of the world, all the dwellers of the earth, when He lifts up a banner on the mountain, you shall see [G-d’s revelation] and when He sounds the shofar you shall you hear. And it is said: On that day a great shofar will be sounded, and those who are lost will come from the land of Assyria and those who were banished, from the land of Egypt and they will worship the Lord on the holy mountain in Jerusalem (Shofarot section of the Machzor).

The process of redemption is frustratingly long and drawn out, and does not go according to our pre-conceived notions[2]. If ever a reminder were needed about how truly amazing are the accomplishments of the State of Israel it came this past Friday.

The President of the United States (and a former one too), Prime Ministers and Princes of England, The King of Spain, Prime Minister of Canada, leaders of 70 nations[3] representatives of the Arab world…all came to a mountain in Jerusalem to pay respects as President Obama put it to “chaver yakar, Shimon.” What an unbelievable and beautiful sight, leaders of 70 nations paying their respects to a great leader - who did so much for the country - and through him to a great country. It truly was a redemptive moment.

No one dreamed bigger dreams than Shimon Peres, envisioning a future that sadly still seems all too far away. He yearned to hear the shofar of peace of the ingathering of the exiles and to see Israel as a leader in the world. It is, as President Obama said, up to us to fulfill that dream.

The Rama (Orach Chaim 581:2) quotes a custom that on erev Rosh Hashanah one should visit a cemetery as we prepare for Yom Hadin, the Day of Judgment. This serves to heighten our sensitivity to the seriousness of the day and our need to do even better. It also serves to invoke the memory of the righteous – much as we do by our constant referral to akeidat Yitzchak - as G-d sets to judge us on Rosh Hashanah. While any cemetery will do for the first reason it is the grave of the righteous we should visit if we want to invoke their merit.

Rav Shlomo Zalman Auerbach noted that if one wants to specifically visit the graves of the pious then one can go a military cemetery where so many of the finest of Israel who gave their lives at much too young an age are buried having died “al Kiddush Hashem.”

Shimon Peres, zichrono lebracha, was blessed with 93 years, years he used in devoted service of the Jewish people as best as he could till a mere 2 weeks before his departure from this world. May his memory be a blessing. May his life inspire us to have great dreams and to work to turn those dreams to reality. May G-d bless us with the blessings of fulfilled dreams of peace and may we merit the sound of the great shofar.

[1] The Mishna teaches that we also recite Malchiot Zichronot and Shofarot on Yom Kippur of a Yovel year. Please G-d as Israel becomes the place of abode for the majority of the Jewish people we may have the opportunity to reestablish the jubilee year.

[2] This is perhaps the underlying dispute between the Religious Zionist community and the Charedei one. Those of us who identify with the former are keenly aware of this and thus see Israel as the first flourishing of our redemption. We see the State of Israel and its great success as perhaps the greatest miracle since Sinai. The latter community cannot envision an imperfect, drawn out process led by people who do not follow in the mold of the traditionally observant Jew.

[3] Whether it is 100% accurate I do not know but the fact that in major newspapers  it was reported that 70 nations send delegations to the funeral is beyond significant.  Seventy nations descended from Noach and rabbinic literature is replete with the idea of the world being made up of 70 nations. The high holiday period concludes with Sukkot where we bring 70 bulls to the Temple as we yearn for the day when the entire world will recognize we are all descendant from the original man created by G-d.