Rosh Hashanah 2: Out of Order 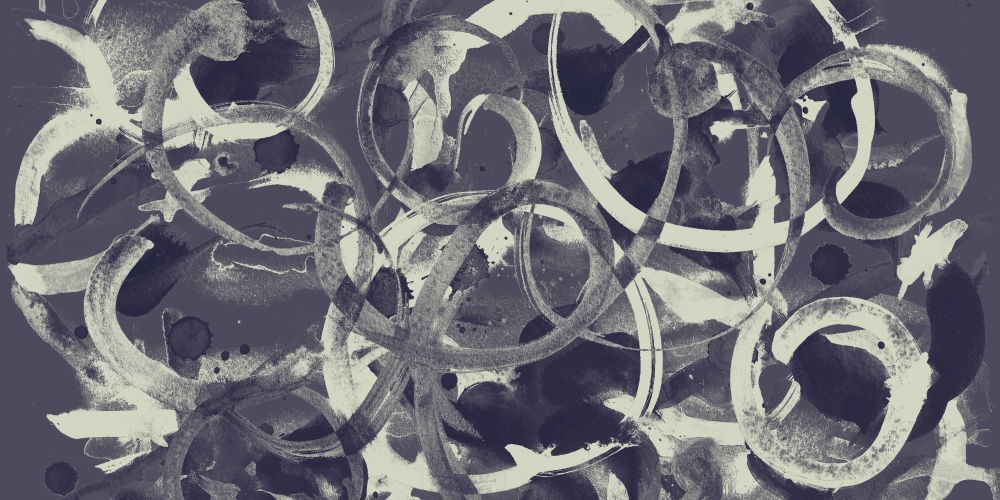 One of the fundamental debates in Biblical interpretation is whether the Torah is written in chronological order. Rashi often employs the notion of ein mukdam umeuchar baTorah, that literally there is no before and after in the Torah, with the Torah often recording events out of chronological order. Instead of just recording events as they happened other considerations led “the editor”, G-d Himself, to instruct that the Torah be written with other factors in mind.

The Ramban disagrees, arguing that unless there is compelling evidence otherwise, there is no justification for assuming the Torah is not written in chronological order. This is no mere stylistic debate but rather one with great significance. To cite one example. Rashi (Shemot 31:18) claims that the command to build a Mishkan was given after chet haegel, the sin of the golden calf, despite the command to do so appearing some seven chapters earlier. The Ramban (Shemot 35:1) disagrees, arguing that it was given where it was written, immediately following Matan Torah, totally unrelated to the chet haegel. For Rashi and others who follow this approach, there should have been no need for special place for “G-d to dwell”; G-d can be found everywhere. For the Ramban the construction of the Mishkan was the ultimate goal of the Exodus - something that would help explain the extensive space the Torah devotes to its construction - hence its placement in sefer Shemot. In his introduction to Shemot the Ramban notes our Sages refer to this book as sefer hageulah, the book of redemption. Redemption, the Ramban argues, was complete only with the building of the Mishkan.

While in actual fact only one of these approaches can be correct – either the Torah was written in chronological order or it was not – both approaches have much to teach us and studying the same topic using both approaches will greatly enrich our understanding of the Torah, offering greater guidance for the reader of Torah. As the Torah has little if any interest in history and is to be studied anew by every generation, offering multiple, even contradictory, perspectives allow for the application of Torah to a greater range of circumstances. This is in line with modern literary theory where “author intent” is irrelevant in understanding the meaning of any given text. If the text can reasonably be interpreted in a particular way such is valid even if such did not occur to the author. If such is true of a human text, how much more so does a divine one offer multiple meanings.

I thought of the above as I began the study of Masechet Rosh Hashanah and came across on the very first daf, a passing, ultimately rejected comment of the Gemara, rather startling.

The opening Mishna of masechet Rosh Hahanah teaches that “arba rosh shanim hem”, there are four New Years, the first being Rosh Hashanah lemelachim, the new year for kings. The Gemara explains that legal documents were dated to the year of the king’s rule such that a document today in Canada might read, “On this date, the 14th of October in the first year of the reign of Her Excellency the Right Honourable Mary Simon[1], Reuven borrowed from Shimon”… But what about a document written next February? Would that still be year one or would it be year two. As it was impractical to have the year change on the anniversary one’s ascension to the throne, a uniform year end date was needed. For us accustomed to a December year-end February would be year two. But if a new year began in March, as it did in the pre-Christian world[2] it would still be year one.

The Mishna thus teaches that it was the month of Nissan that served as the beginning of the New Year. The Gemara explains that the ruling of the Mishna is based on an analysis of three verses. The book of Kings notes that Shlomo began the construction Temple during the second year of his reign, in the 480th years from the Exodus (1 Melachim 6:1). Noting the rather strange link to the Exodus, the Gemara notes that “the same way the Exodus is from Nissan, so too the reign of King Solomon is from Nissan” (Rosh Hashanah 2b). Yet that verse is not quite enough to prove the point. It may be true that Nissan is the “first of months” but that does not mean the year for kings also begins at Nissan. After all, our years today do begin at Tishrei. The Gemara continues by noting that the Torah tells us that Aharon died on the “first of the fifth month in the fortieth year[3]” (Bamidbar 33:38) and that Moshe began his final speech to the Jewish people “on the first day of the eleventh month of the fortieth year” (Devarim 1:3). Had the seventh month, what we today call Tishrei marked a new year then the eleventh month, what we today call Shevat, would have been four months into year 41. The fact that the eleventh month is still within the 40th year must mean that it is the month of Nissan that marks the beginning of the year[4].

Such a scenario means that chronologically speaking the Torah actually ends in Parshat Chukat with the death of Aharon. If this is indeed correct it might help explain why the Jewish people mourned the death of Aharon more so than that of Moshe. It is hard to lose a parent, but even harder to lose one’s second parent. One is now truly orphaned with no living link the prior generations.

The death of Miriam (the Torah specifically notes that her death preceded the “sin” of Moshe and Aharon) was sad, that of Moshe sadder but it was the death of Aharon that was saddest of them all. The three leaders, parents if you will, who had led them for forty years were now all gone. This reading might also explain another anomaly. It was at Mei Merivah, where both Aharon and Moshe were punished and not allowed to enter the Land of Israel. While the exact nature of their sin is unclear, it is clear that Moshe’s sin was greater than that of Aharon. One could reasonably expect that it would be Moshe who would die first.

Such a reading means that there are two conclusions to the Torah. The one we all know, that of Vzot Habracha with the death of Moshe and the chronological ending in parshat Chukat with the death of Aharon. The Torah ends, twice, with the passing of leadership to the next generation. Moshe spends much of his last efforts telling the people to be faithful to the leadership of Yehoshua and Aharon is granted the blessings of seeing his son assume his position as the high priest. These two models, the priest and the prophet - one based on hereditary the other on meritocracy - would continue to guide the people for many years.

But such is not to be – at least from a historical perspective. The Gemara rejects this hypothesis for reasons totally unrelated to questions of chronology. In theory, Moshe could have died first. However, the Torah tells us that Moshe’s speech took place “after they defeated Sichon the King of Emori” and yet the Torah also tells us that Sichon attacked the Jewish people after Aharon’s death. Ipso facto it must be that Moshe’s speech and subsequent death preceded that of Aharon.

Well, the Torah does not exactly say that. The Torah says that “the Canaanite, King of Arad heard that Israel was approaching” (Bamidbar 22:1). Based on the Gemara’s interpretation that the Canaanite is Sichon and what he heard was that Aharon had died the suggestion that Aharon died after Moshe is easily rejected.

It matters little whether Aharon or Moshe died first. What the Gemara wants us to contemplate is the possibility that Aharon outlived Moshe – one I imagine few of us have ever thought about – and what that might teach us.

[1] I imagine some of you may have expected to see the name of Justin Trudeau. However, in Canada the de facto Head of State is not the Prime Minister but rather, the Governor General.

[2] Hence the names of the months of September from septem, Latin for seven; October from octo, Latin for eight; November, from novem, Latin for nine; December, from decem, Latin for ten. This also explains why the last month of the year, February, has only 28 days; there simply were no more days left in the year.

[3] Aharon has the merit of being the only person whose actual date of death is recorded in the Torah. It is not by chance that this “lover of peace and seeker of peace” died on what later became Rosh Chodesh Av.

[4] While it is theoretically possible the New Year for Kings could have begun anywhere from the 12th to the 5th month – a point that did not go unnoticed by the Gemara – it is the months of Tishrei and Nissan that are the most logical choices.