Purim: To Sing or not to Sing 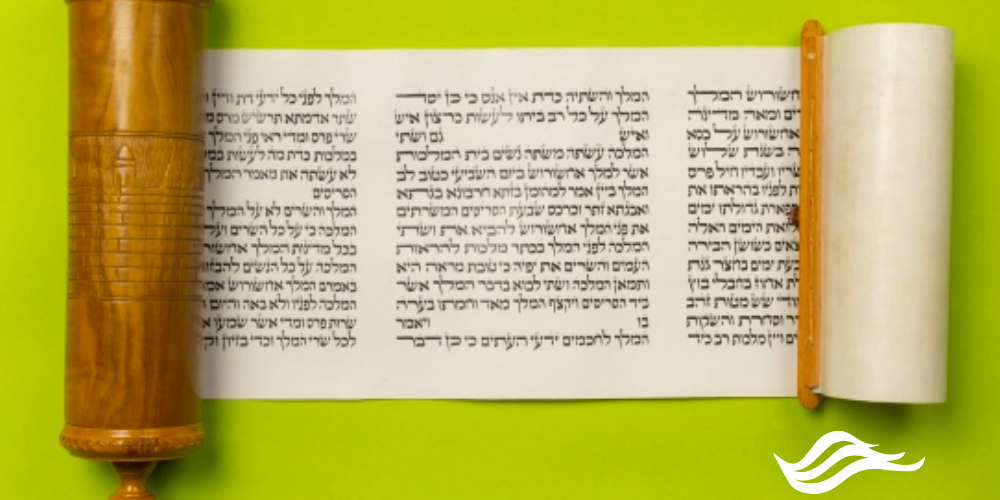 One can see this notion at work in analyzing the halachic discussion regarding the recital of Hallel on Purim. The Gemara (Arachin 10a) explains that the obligation to recite (full)[1] Hallel is triggered when the day is referred to as a moed, a holiday, and there is an issur melacha, a prohibition of work. Hence Shabbat, which is not referred to as a moed, and Rosh Chodesh, on which there is no issur melacha, are not days on which full Hallel is to be recited[2]. The Gemara then explains the various exceptions to this rule and, as is often the case, there are as many exceptions to the rule as there are elements covered by the rule itself: why there is no Hallel on Chol haMoed Pesach, Rosh Hashanah, and Yom Kippur, and why there is Hallel on Chanukah. Regarding Chanukah, the Gemara explains that although it is neither a moed nor a day on which melacha is prohibited, we say Hallel because of the great miracle that occurred. If so, the Gemara wonders, why we do not say Hallel on Purim?

Rav Nachman argues that “kriata zu hallilah”, the reading of the Megillah is, in fact, Hallel. On the other hand, Rava explains that “acatei avdei Achashverosh anan", we were still slaves to Achashverosh. These are not just two answers as to why we do not say Hallel; they reflect two diametrically opposed views as to the nature of Purim.

Rav Nachman argues that Purim is such a special holiday that it has its own special Hallel, one we sing just on Purim. If on Pesach, when we were redeemed from slavery, we must say Hallel, how much more must we do so on Purim on which we were redeemed from an almost certain death (based on Megillah 14a). The Hallel we say on Pesach and other holidays has but one paragraph describing the Exodus, whereas “Hallel” on Purim has ten detailed chapters.

Not only is Purim greater than Pesach, it is apparently even greater than Yom Kippur. In a rather daring understanding of Purim—and Yom Kippur—the kabbalists noted that Yom Ha'Kippurim, the actual Biblical name of the holiday, can and should be read as Yom K’Purim, a day like Purim. It is Purim that is the ultimate day, with Yom Kippur being merely equated to it.

On Yom Kippur, we come closer to G-d through fasting; but on Purim, we do so through feasting, a much higher (and more difficult) way of renewing our relationship with G-d. It was only on Purim, our Sages claim (Shabbat 88a), that we finally accepted the Torah willingly[3]. Up until that point, our acceptance was based on the fact that G-d held a mountain on top of our heads like a barrel, threatening to bury us underneath had we not accepted the Torah.

Purim marks the end of the period of prophecy as we move to the period of the Sages, and “a sage is greater than a prophet” (Bava Batra 12a). No longer dependent on G-d’s direct instruction, the Jewish people reached the point where we would be responsible for interpreting the Torah ourselves, allowing the fulfilment of the Biblical verse, Torah "is not in heaven” (Devarim 30:12). And in an even more daring halachic ruling, the Rambam writes that, “All prophetic books and the Sacred Writings will cease during the Messianic Era except the Book of Esther. It will continue to exist, just as the Five Books of the Torah…” (Hilchot Megillah v'Chanukah 2:18). Is it any wonder this greatest of holidays requires its own special Hallel?

Rava has a very different understanding of Purim. There is so little to celebrate, one has to wonder why it is even a holiday. What happened on Purim? Basically nothing.

When the Megillah opens, the Jews were slaves to Achashverosh and when the Megillah ends, we are still slaves to Achashverosh. When we left Egypt, we left for good, never to return. It marked the beginning of the journey to Sinai and, while it took longer than hoped, soon thereafter a Jewish State was established in the land of Israel. When the Purim story ends, Achashverosh is still in power and we are still his subjects. The only difference is that our taxes had increased (Esther 10:1).

And it’s not like the Megillah is a religiously inspiring book. There is no mention of G-d, Israel[4], the Temple, prayer, or any religious theme. It features a (seemingly) assimilated Jewish beauty queen married to a non-Jewish king who has no compunction about fasting on Pesach. And just look at how Jews celebrate the day. People eat, drink, party, make noise in shul, dress up and act like kids again. What in the world is there to say Hallel about?

And who, might we ask, is correct? Well, that all depends on how we read the book. And that is up to us. Purim Sameach!

[1] The custom of “half-Hallel” was unknown to our Talmudic Sages.

[2] Based on this, there are authorities who argued that when Rosh Chodesh falls on Shabbat such that there is a moed and issur melacha, one would be obligated to recite Hallel.

[3] Let us recall that the Torah we have today was given on Yom Kippur. The Torah given on Shavuot was broken, and only with G-d’s forgiveness on Yom Kippur was the Covenant renewed, i.e., the Torah was given.

[4] This could explain the third view of why there is no Hallel on Purim, that “one does not recite Hallel for a miracle that occurred outside of Israel”. Singing the praises of G-d resonates only in the place where G-d resides.