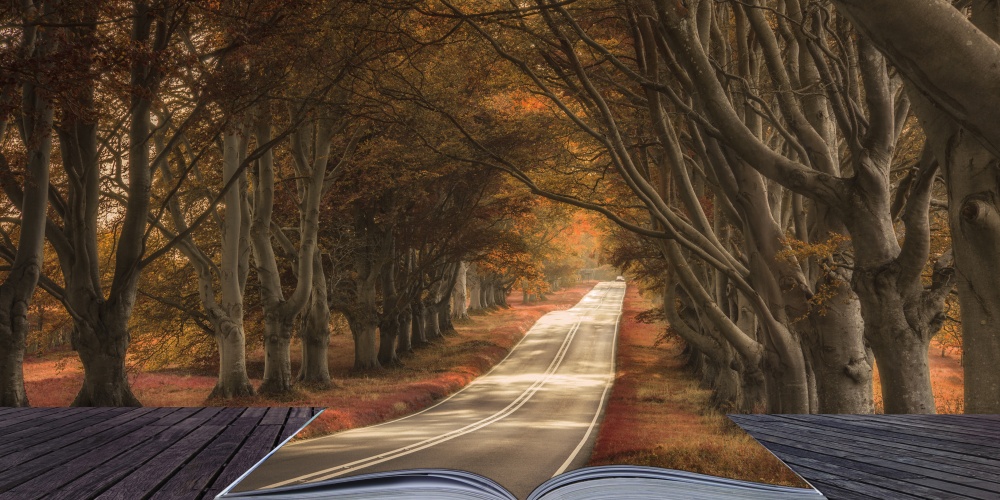 Everybody likes a good story. This obvious truism explains why most of us find the book of Breisheet more interesting than the book of Vayikra, with its detailed description of the Temple service. When listening to a speaker it is often the stories that we remember; and a good speaker always has a story ready for every occasion.

Of course, the stories in the Torah are there not just to pique our interest, but to teach crucial lessons in morality, interpersonal relationships, and our relationship with G-d. The lessons derived from these stories are so important that the Torah often devotes much more space to them than to the actual laws by which we must live. Commenting on the inordinate amount of space devoted to the successful efforts of Avraham’s servant to find a wife for Yitzchak, the rabbis teach that, “The chatter of the servants of the patriarchs is more pleasing than the Torah of their children.”

Often the Torah does not tell us the whole story in one fell swoop; rather, it puts fragments in different places. After all, it is not the story that is important, but its message. A prime example is regarding the sale of Yosef. Yosef’s ten older brothers were tending to their sheep in Shechem. Unexpectedly and from afar, they saw Yosef approaching. The brothers quickly discussed plans for dealing with him and his dreams. When Yosef arrived, they ripped off his coat and threw him into a pit that—unbeknownst to them—was full of snakes and scorpions. What was Yosef doing? Did he plead for help? Did he ask his brothers for forgiveness? Or was he perhaps lying there unconscious? The Torah does not tell us. At this point in the story, that information is not relevant, as the Torah is focusing on the crime of the brothers in selling Yosef. What the Torah does tell us, immediately after informing us that Yosef was thrown into a pit, was that they sat down to eat bread. What callousness! They had just thrown their brother into a pit and then immediately sat down to enjoy a nice lunch.

We next meet up with the brothers 22 years later when, due to famine in their native Israel, they are forced to go down to Egypt to seek sustenance. By this point, Yosef is the Viceroy of Egypt and in charge of the allocation of the meagre food supplies. Did the brothers feel remorse for what they had done, or did they go on enjoying their meals? While not directly answering this question, the Torah does seem to suggest that the fate of Yosef had been weighing on their minds for the past 22 years. After being accused of spying and actually being held in jail for three days, the brothers are ordered by Yosef to bring Binyamin down to Egypt. Immediately, the brothers tell each other that this ordeal must be the result of ignoring the pleas of Yosef when they threw him into the pit, 22 long years ago.

Clearly, this had affected them greatly; and 22 years later, they saw themselves being punished for their cruelty. Interestingly, it is only here—when the brothers have come for food—that we are told that Yosef had been screaming when thrown into the pit. It was ignoring his pleas, not the actual sale, that the brothers blamed for their misfortune. When one can ignore the cries of a fellow human being, it is high time for soul searching. Let us make sure that at this time of Chanukah—when we are cognizant of light, which is a symbol of sharing—that we do not forget the pleas of those less fortunate than ourselves.