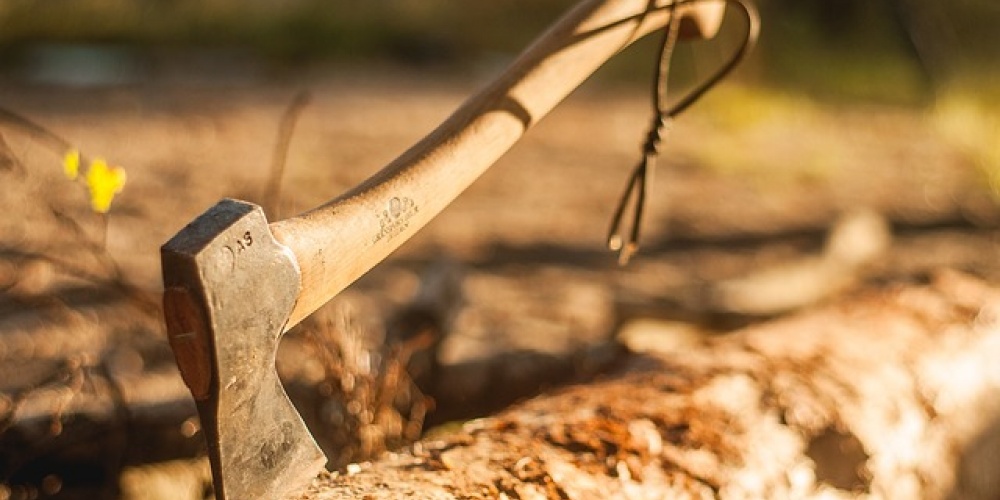 The Torah takes justice very seriously: “An eye for an eye, a tooth for a tooth, a hand for a hand, a foot for a foot” (Shemot 21:24). The death penalty is a common refrain in the Torah; one who causes monetary damage to his fellow must make restitution, and a thief may have to pay up to five times the value of what he stole. But one searches the Torah in vain to find crimes for which jail time is called for. Such punishment has little educational value and does nothing to repay the victim[1].

The closest thing to a jail system we find in the Torah are the arei miklat, cities of refuge for those who killed accidentally. Yet this was no jail. The six cities so designated were no different than any other. People went about their business, establishing roots, going to work and raising families. There was no announcement made when an accidental killer arrived and as far as others knew, he was just another newcomer to town—so much so that the Mishna (Makkot 12b) records the case of this newcomer being offered a communal honour, a most appropriate gesture towards a new face in town. In such a scenario, the newcomer must respond “rotzeach ani, I am a killer.” This serves both as a humbling experience – something most needed for one who “accidentally” killed someone – and avoids misleading others into offering him honour without knowing his status. Fascinatingly, the townspeople may respond, “Nonetheless”, granting him the honour after all as they warmly welcome him.

While those escaping to an ir miklat may not leave – at least not until the kohen gadol dies – they must be provided with the amenities of life, such that they may lead “normal” lives provided they never leave town. “He shall run to one of the cities of the Lord and live” (Devarim 4:42). Based on this verse, “It was taught: A student who is exiled, his teacher is exiled with him” (Makkot 10a). One who does not have a teacher to instruct him is not fully alive, and depriving one of the opportunity to learn Torah would be cruel and unfair punishment. Beyond the powerful message of the importance of Torah study, our Sages understood that it is not enough that Torah be made available for all. One is entitled to have his own personal teacher – the one he learns best from—available.

Our rabbis laconically note that one should be careful in choosing’s one’s students, lest one find oneself forced to move to an ir miklat.

Being careful is the operative word. While those forced to flee to an ir miklat did not intend to kill anybody, those sent there were not exactly blameless. Had they been more careful—driven at the speed limit or ensured their ax was not wobbly, to use the Torah’s example—a life would have been spared. Being forced into exile, a most comfortable one at that, is a relatively minor inconvenience for having killed someone.

And as we saw above, he must say that he is in fact “a killer”, which at the end of the day is what he is. It is for this reason that all agree that a family member can avenge the death of their relative by killing the “killer” who ventures outside the ir miklat. Rav Yossi Haglilee and Rabbi Akiva argue only about whether one just has permission to do so, or it is actually a “mitzva” to do so. And Rav Yossi Haglilee goes so far as to argue that anyone else retains the right to kill the manslaughterer (Makkot 11b).

These laws may seem foreign or even barbaric to us[2] – and in fact, they are not applicable today – but reflect the enormity of the sin of carelessness that leads to the death of an innocent bystander. Those who cause such deserve to forfeit their right to life. While the Torah allows for an alternate punishment of exile, the Torah also allows, or perhaps encourages, others to kill one who violates the terms “of parole.”

Of course, it is possible that one is totally blameless in a death, and those who are truly innocent would be spared any punishment. And those who are guilty of murder would be – in theory[3], at least – given a death penalty.

[1] How one dealt with those criminals who posed a danger to society is not discussed in the Torah. However, the Sages were given tremendous leeway in applying the Torah’s justice system and had the power to lock up – or even kill – those people who posed a risk to others (Sanhedrin 46a).

[2] As we have explained here, the written Torah, reflecting the word of the Divine Lawgiver, reflects pure and strict justice—which is tempered by the Oral Law, the one actually practiced on earth and thus, incorporating much mercy.

[3] As in practice, the death penalty was rarely carried out, it would appear that one who killed purposely, but is spared the death penalty would be at the mercy of the goel hadam, the avenger of the blood of his relative. If so, this puts new meaning to the reluctance of the court to issue a death penalty.