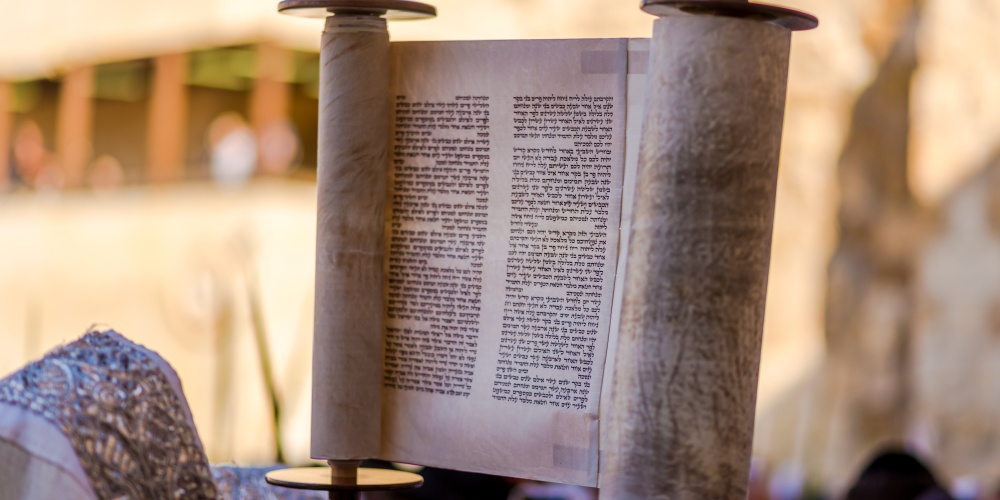 Observance of religious precepts is not an all-or-nothing proposition. Just because one is neglectful in one area of practice, Shabbat for example, does not mean that observance of a different area, such as kashrut, is hypocritical. Just because one goes to a soccer match on Saturday afternoon does not mean that coming to shul on Shabbat morning is meaningless. While we should strive to observe all the mitzvot, many are not yet ready to make such a commitment, and they must be encouraged to observe that which is within their grasp.

However, Judaism abhors blatant hypocrisy. It appears that the Torah's definition of hypocrisy is when one's public image and behaviour is contradicted by his behaviour in private. Do not pretend to be more pious than you actually are. Violation of Judaism's laws, while wrong, does not necessarily make one cursed. That appellation is reserved for one who pretends to observe Jewish law, and may even do so in public, but whose private behaviour leaves much to be desired.

In two places the Torah lists the misfortune that will befall the Jews if they habitually disregard its admonitions. Our Sages ordained that the tochecah, admonitions, found in this week's parsha, are to be read just before[1] Rosh Hashanah[2]. The Talmud explains that as the year comes to a close, so too should our misfortunes come to an end. On the other hand, these punishments serve as a reminder for us to repent to the best of our abilities, as ultimately it is our actions – even if we can’t understand how or when - that determine the actions of G-d. The Torah begins the admonitions by listing 12 types of people who are cursed. The list is illuminating: there is no mention of Shabbat or Yom Kippur or any other holiday, no laws of kashrut nor the obligation of mikveh. Rather, the Torah curses one who degrades his parents, moves the boundary of his neighbour, leads a "blind" person astray, perverts the judgement of an orphan, widow or proselyte, lies with the wife of his father, commits bestiality, lies with his sister or his mother-in-law, strikes a fellow stealthily, or accepts a bribe to pervert justice.

The curses can be divided into two broad categories: Those of sexual immorality and those where the weak and powerless are denied their basic rights. What these transgressions have in common is that they are transgressed in private. We all know the efforts people go to in order to cover up their sexual misdeeds and their consternation, when their private escapades are revealed. Similarly bribes, perversion of justice, and attacking a blind person are done in private. Strangers, orphans and widows have no one to help them, and are easy prey for "cursed people." Sexual predators generally do prey on the weak.

Sin, while wrong, is often understandable. One's lust for money may overtake him. However, when one cultivates a public image of high ethical moral and religious behaviour, one must be careful that private behaviour mirrors that posture.

The last curse which reads "accursed is one who will not uphold the words of this Torah, to perform them" (Devarim 27:26) does not appear to fit the general pattern. Rather it seems that it is a general admonition to keep the Torah in its entirety. However, the Talmud offers an additional interpretation. The last curse refers to the leaders of the Jewish people who do not use their leadership role to influence others in their spiritual growth. While a leader who does not influence others is ineffective, it appears harsh to brand him "accursed." Yet the Torah has no tolerance for those leaders who do not use their abilities to help others.

By definition, a public figure is one who works for the public good. By cultivating such an image, yet not dedicating oneself fully to the task, one "earns" the appellation "cursed". This year like no other in recent memory has put the spotlight on our public leaders. Sadly, they have often been playing catch up – often acting too late or not at all. It is the role of the private citizen to do our best to ensure our leaders carry out their tasks with integrity putting the needs of others before their own.

It is a basic Jewish notion that the blessings for keeping our Torah are much greater than the curses for neglecting it. May the curses the world has endured be a harbinger for years of great blessings ahead.

[1] As Tosafot (Megillah 31b s.v. kelalot) notes our practice is to read Ki-Tavo two shabbatot prior to Rosh Hashanah “so as to not juxtapose curses and the new year”.

[2] With our annual Torah reading cycle Ki Tavo is naturally read at this time. However, this decree was promulgated when the Torah reading was based on a tri-annual cycle meaning that reading the curses in the parsha was a special Torah reading in addition, or possibly instead, of the regular parshat hashavua.