Kedoshim: The Path to Holiness 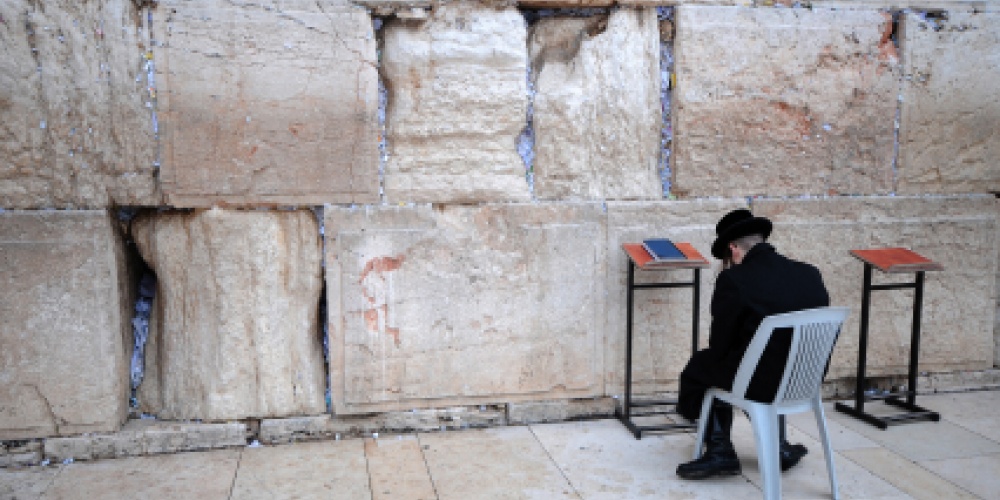 Our tradition asserts that there are 613 mitzvoth in the Torah. Among these 613 are such beautiful concepts as proper treatment of the stranger and the prohibitions against gossip, taking revenge, and giving bad advice. Yet many of the mitzvoth are things that, had G-d not commanded them, we would consider trivial—commands such as not to wear a garment of mixed wool and linen, or to put salt on our sacrifices.

Even stranger, some of the most important concepts of Judaism are not even included in the list of mitzvoth. These “meta-mitzvot,” if you will, include such concepts as “doing the right and just” (Devarim 4:18) and the command “to be holy” (Vayikra 19:2). Yet, if we understand mitzvoth as the means by which to get closer to G-d and those created in His image, such lacuna become self-evident. They are the fundamental concepts of Judaism that serve as the basis for the other mitzvoth. We keep mitzvoth so that we may be holy and act justly. Put another way, without these fundamental ideas mitzvoth make little sense. If one keeps kosher, davens daily, has a mezuzah on the door, but lacks a life of holiness, the essence of Torah is missing.

This concept explains the view of those do not count belief in G-d as a mitzvah. The notion that a Jew would say, “I will observe Shabbat and kashrut, but I choose not to believe in G-d” is rather ludicrous. It is for this reason, some explain, that the Ramban did not count living in Israel as a mitzvah. After all, one would expect that living in Israel—the locale designated as the home base for observance of mitzvoth—imbues all mitzvoth with greater meaning, those performed outside the land being of inferior quality.

“You shall be holy, since I, the Lord, your Lord, am holy”. The Torah’s demand to be holy is rooted in our obligation to imitate G-d. Yet the Torah never quite defines what holiness is. The commentaries make various suggestions; a proper sexual ethic (Rashi), following the spirit of the law (Ramban).

Whatever the definition of holiness may be, immediately afterwards the Torah commands us to “fear” our parents. The path to holiness is through our parents. Our relationship to our parents defines how close we are to G-d’s exhortation to become “a kingdom of priests and holy nation”. It is our way of demonstrating how much we seek to be like our eternal G-d. No wonder the commandment to honour parents is one of the very few mitzvoth for which the Torah promises a long life.

The Talmud (Kiddushin 31a) records that, upon hearing the Ten Commandments, the nations of the world were unimpressed. The G-d of Israel, they claimed, was “seeking honour for himself”. They felt that he was no different than any other of the many gods in His claim to be the only true G-d, the only One to worship. Yet upon hearing the command to honour one’s parents, they realized that this G-d was different, and acknowledged the veracity of the first of His commands.

Our relationship to G-d is one in which we must balance the almost contradictory emotions of love and fear. Love brings us closer, whereas fear drives us apart. We are, often at the same time, able to feel the warm embrace and caring of G-d, and yet still realize our insignificance. Yet there is no mitzvah to love our parents. Perhaps there was no need to command such a natural feeling. More likely, the Torah wanted there to be a distance between child and parent. We are not their equals. The gap between man and G-d is so wide that there is no “risk” that we might think we are G-d’s equal.

Nonetheless G-d treats us as His equal, creating us in His image and entrusting us to bring holiness to this world. Let us demonstrate that we are worthy of such trust.