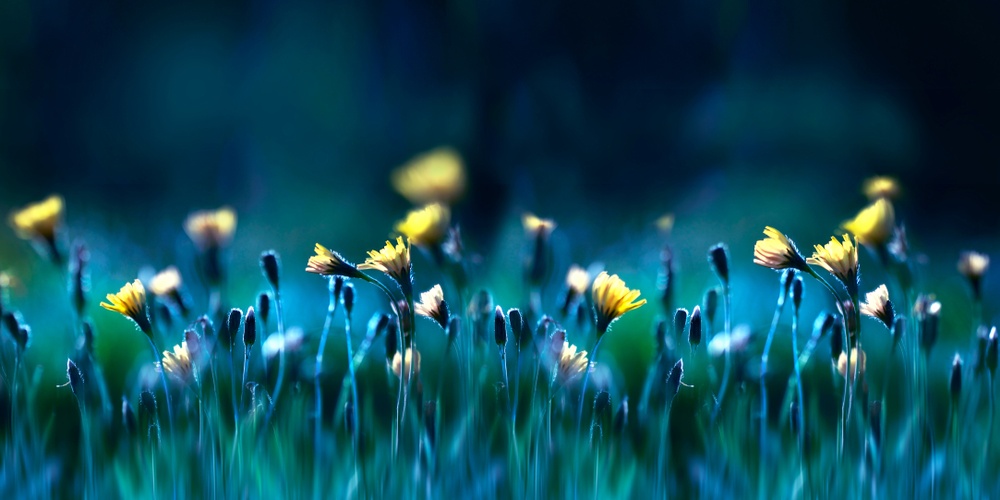 Moshe Rabbeinu was a most humble person. We know this because the Torah tells us so, the only trait of Moshe that the Torah actually enumerates. But we also know this as we read, week in and week out, how Moshe constantly put the needs of others ahead of his own.

We live in a generation when this quality of Moshe is often ignored. Arrogance, hubris and egotism abound. The entire marketing industry -something which successful Jewish organizations, for better or worse, must avail themselves of - is based on self promotion and much exaggeration. Leaders today, in contradistinction to the advice of our Sages, tend to say much but do little. They often come into office with dreams and expectations to fix the most intractable of problems, vastly overestimating their ability to effect change. This disconnect between vision and reality may help explain why so many leaders rapidly age during their years in office.

Yet equally dangerous is the leader who underestimates what they can accomplish, who sets the bar too low. While excessive arrogance is often the unfortunate result of those who are in positions of power, a certain degree of “arrogance” is necessary if one hopes to accomplish anything of lasting significance. Excessive humility amongst our leaders can be a recipe for disaster.

Such was the leadership of Rav Zecharia ben Avkulus. The Talmud notes that it was his humility-in failing to take action despite his knowledge of a plot by Bar-Kamtza to endanger his people-that eventually led to the loss of the Temple, destruction and exile (see Gittin 55b-56a).

Apparently none other than Aharon Hakohen made this same fatal mistake. “And with Aaron G-d became very angry to destroy him and I prayed also for Aaron at that time” (Devarim 9:20). A mere forty days after experiencing the Divine revelation, an experience so powerful the Jewish people begged Moshe to serve as an intermediary between themselves and G-d, the people gathered around Aaron asking for his help to “make for us gods that will go before us” (Shemot 32:1).

Inexplicably Aaron acquiesced at least to some degree, and the tragedy of the Golden calf unfolded. G-d was ready to destroy the Jewish people and it was only due to Moshe's beseeching of G-d that G-d eventually renewed the covenant, an event we relive every year on Yom Kippur as we beseech G-d to inscribe us in the book of life.

Many of the commentaries explain that Aaron literally feared for his life had he tried to stop them. The Midrash notes that that is exactly what happened to his brother in law Chur who was murdered when he tried to intervene. It is only forty years later as Moshe recounts the story do we hear of G-d's anger at Aharon and his near death sentence. Rashi (9:20) actually suggests that in fact G-d's anger was not fully placated and Moshe's prayers on behalf of his brother were only half successful. The “destruction” of Aaron referred to by the Torah refers to the loss of his children; the death of children destroys the parent literally and figuratively. Thus Nadav and Avihu the two older sons of Aaron were killed and their two younger brothers spared. While we humans may not punish children for the sins of their father (Devarim 24:16) G-d has other calculations.

The Malbim (19th century Romania) notes that Aaron's error was not that he was unwilling to risk his life to prevent the golden calf. To die trying to prevent the building of the golden calf would have been a tragic and unnecessary loss of life. Rather his error lay in his underestimating of his ability to actually prevent the tragedy of the golden calf in the first place. Just a little less humility and more confidence in his ability to actually make a huge difference and Aaron could have averted a terrible tragedy that caused the death of 3,000 people and permanently altered our relationship with G-d.

A close reading of the text bears this out. When Moshe comes down from Sinai he took the calf, burned it, ground it into powder and sprinkled it in the water finally forcing the Jewish people to drink from it (Shemot 32:20), to literally and figuratively clean up their mess. And guess what? The Jewish people did nothing to Moshe. Immediately thereafter, notes the Malbim, Moshe turns to Aaron asking him “what did the people do to you that you brought a grievous sin upon it?” (32:21). You too could have done this and nothing would have happened to you. And let us recall that Aaron was much more beloved to the people than was Moshe.

Forty years later as he warns the children of those who witnessed the golden calf, Moshe juxtaposes G-d's anger at Aaron with his destroying of the golden calf. If only Aaron had realized how much power he really had.

Our Sages admonish us to be exceedingly humble. But humility must not be confused with meekness. We must properly asses our capability, not biting off too much but perhaps even more importantly not selling ourselves short. Shabbat Shalom!