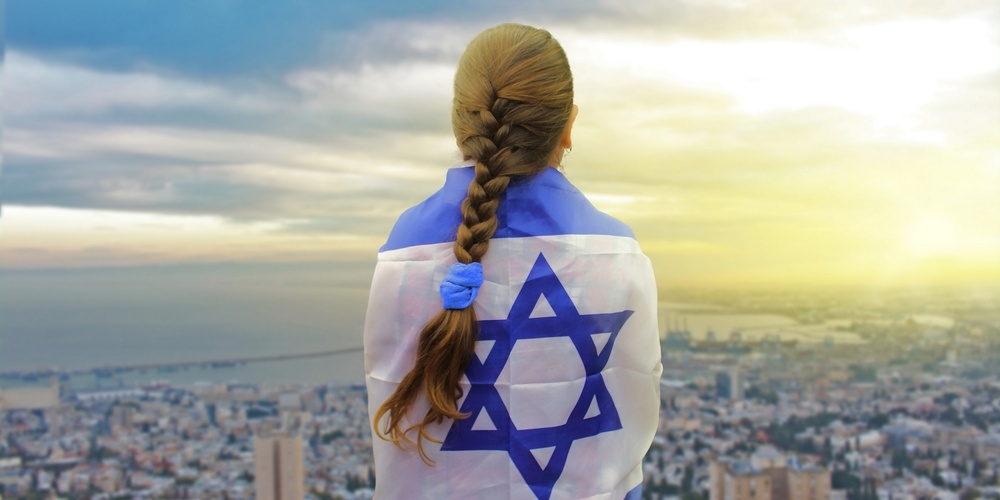 “Eicha esa, how can I alone carry your contentiousness, your burdens and your quarrels?” (Devarim 1:12). After 40 long years, the Promised Land is finally in sight. Moshe Rabbeinu faithfully prepares the Jewish people for entry into the land, knowing full well that the more quickly he carries out his mission, the sooner he will die (Rashi, Bamidbar 31:3).

Moshe spends the last five weeks of his life exhorting the people of Israel to be faithful to G-d and His covenant. While much of the previous four books of the Chumash focus on the religious requirements of the individual, in sefer Devarim, Moshe’s focus is on the public sphere of Torah: the social, economic, political, military, even technological aspects (see Devarim 4:6 and Shabbat 75a[1]) of nation-building. While we today—especially those who reside in exile—tend to equate Judaism with mitzvot incumbent on the individual, the Torah mandates us to become a holy nation, to set an example for others to emulate. Having one without the other—deep individual piety for a select few or great secular national visionaries—robs us of the completeness of Torah.

It is not easy to combine religious fervour and the realities of nation- building, but that is the duty G-d demands of us. It is no coincidence that year in and year out, we begin sefer Devarim on Shabbat Chazon, as we ready ourselves for Tisha B’Av and mourn the loss of the opportunity to implement so much of Torah.

With the burning of the Temple and the exile of the people, much of Torah seemed to become, if one can say so, irrelevant. Whole sections of the Torah were barely studied, a point evidenced by the lack of Talmudic discussion on the Mishnaic orders of Zeraim, agriculture, and Taharot, the laws of purity and impurity. Only with the return to Zion have scholars, with great difficulty and little precedent, begun to explicate so many fundamental aspects of Torah.

Eicha, oh, how could it be? Yet prophetically, Moshe answers his own question. It is quarrelling between individuals that leads to national loss. Being a leader of the Jewish people, or any other for that matter, is not for the faint-hearted or thin-skinned. There are difficult decisions to make, competing values, personal strain and constant bickering that one must deal with. Yet Moshe, who was harassed constantly—there seems to be an inverse relationship between the greatness of the leader and the appreciation received—fully understood and accepted this. His only “complaint” was that he should not have to bear the burden alone.

It is one thing to deal with the difficulties of leadership and the unfair criticism that often follows; this is the price for actually getting things done. It is quite another to have to lead alone. To feel that no one shares your vision and few will help in the mission can lead one to despair and hence, failure.

“Provide for yourself distinguished men who are wise, understanding and well-known to your tribes and I shall appoint them as your heads” (Devarim 1:13). Successful leadership requires not only people of great distinction but also a “buy in” from the people who can appoint (or as we do today, elect) their own leaders. Even G-d Himself can be King only “if they [the Jewish people] assemble together in one band and there is peace between them” (Rashi, Devarim 33:5).

Eicha yashva badad. We begin Tisha B’Av noting the loneliness of Zion, its emptiness and desolation. A nation that was once teeming with people, ha’ir rabbati am, is torn apart by strife and left widowed.

Thank G-d, after 2,000 years the streets of Jerusalem are teeming again with young and old, observant and secular, Ashkenazim and Sephardim, Jews by birth and Jews by choice, and even Jew and non-Jew. We must pray, but also do so much more, to ensure that we can dwell together and thus, no longer need to hear the words of Eicha.