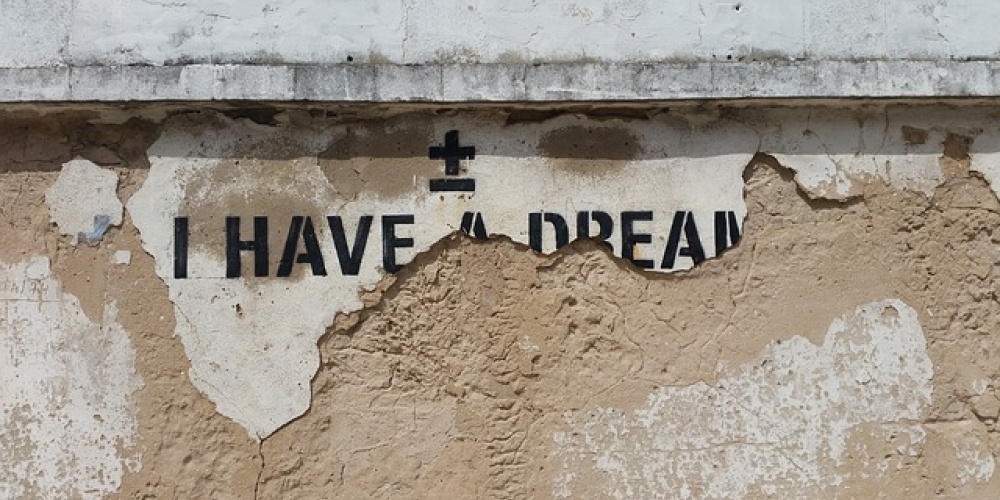 The narrative portion of the Torah has come to an end. The last book of the Chumash, that of Devarim, concentrates on the charge that Moshe gave to the second generation of the Jewish nation as they were poised to enter the land of Israel. Though Moshe himself would be denied the opportunity to join his beloved nation in Israel, he spared no efforts warning them not to repeat the mistakes of the past. Yet to imply that Sefer Devarim is no more than a divinely inspired pep talk, or even that it contains a summary of the mitzvoth of the Torah, would be incomplete and possibly even incorrect. Many mitzvoth—ranging from the obligation to recite the shema, appointing a judiciary, the laws of marriage and divorce, tzedakah, and birchat hamazon—appear here for the first time.

Rav Shimshon Raphael Hirsch explains that Sefer Devarim discusses that which was necessary to prepare the Jews to enter the land of Israel. He writes that it is for this reason that the Torah, in revisiting the holidays in parshat Re’eh (in contradistinction to parshat Emor) only mentions the three pilgrim holidays of Pesach, Shavuot, and Sukkot and not Rosh Hashana, Yom Kippur, Shmini Atzeret or Shabbat. The latter groupings are days in which we concentrate on our individual relationship to G-d. The holidays of Pesach, Shavuot, and Sukkot, on the other hand—in addition to having an agricultural motif relating to the various seasons in Israel—centre around the Temple in Jerusalem. It is a time when we come together as a nation, recalling the shared history and destiny of our people. It is only in Israel that the concepts of a monarchy, an independent judiciary, and even prophecy can be fully operational. And of course, the first step in building a community is a solid family unit and a strong home, hence the laws of marriage and the affixing of a mezuza.

The Talmud teaches us that Jews who live in the Diaspora are "worshipping idols in purity"; it is only in the land of Israel where G-d's presence can be felt everywhere. It is not surprising that the Torah waits until Sefer Devarim to record the declaration of monotheism contained in the shema. Parallel to this, we have exhortation after exhortation to remove all vestiges of idolatry from the land that "the eyes of G-d are constantly directed to it" (Devarim 11:12).

It is thus no coincidence that we always begin the Book of Devarim on the Shabbat preceding Tisha B'Av. The origins of Tisha B'Av date back to the unwillingness of the Jewish people, after hearing the report of the ten spies, to enter the land of Israel. According to tradition, this occurred on the ninth day of Av. Ultimately, we are mourning the fact that Jewish life in exile and even in the state of Israel today is incomplete. No Temple, no Sanhedrin, and therefore the presence of G-d is not fully recognized.

While we are in exile, we must act accordingly. This, according to Rav Ephraim Lunshitz in his commentary Kli Yakar, means being careful not to entice the envy of our non-Jewish neighbours.  "You have travelled around these highlands long enough. Turn around and head north...You are passing by the borders of your brothers...be careful not to provoke them (2:2-3)." The Kli Yakar notes that the word for “northwards”, tzafon, comes from the same root as the word “hidden”, tzafun; at the seder, tzafun is the hiding of the afikomen. Flaunting our wealth, he writes, has been a major cause of anti-Semitism, especially when our wealth dwarfs that of our neighbours.

The nations of the world have often accused the Jews of being overly concerned about money (to put it mildly). Less well known is the fact that the Rabbis in the Jerusalem Talmud linked the destruction of Jerusalem to the excessive desire for and love of money by the Jewish people. The material had replaced the spiritual, and therefore Jerusalem was no longer golden. No wonder that amongst the mitzvot appearing in Devarim for the first time is that of tzedakah. Only through the concern for our fellows and the help we give others can we can build an enduring community. "Zion will be redeemed by justice and its returnees by tzedakah” (Yishayahu 1:27).