Devarim: Equality for All 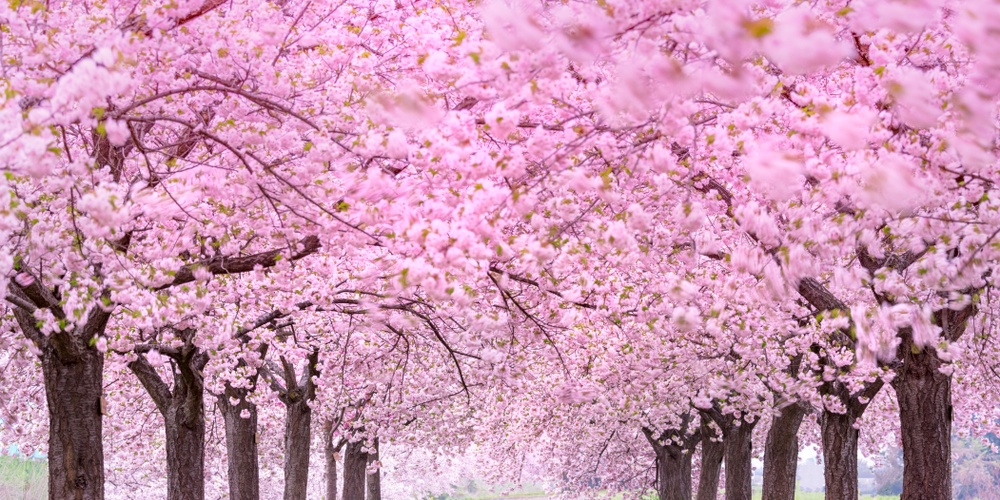 With old age comes knowledge of life that can only be gained by experience. Thus, Jewish law insists that all elders, even non-observant or non-Jewish ones, must be given honour and respect. There is no substitute for experience. The more the person has experienced, the more they can teach us about life. Moshe Rabbeinu, as the only person to ever speak "face to face" with G-d, surely had much to impart to all of us. Knowing that he only had a few weeks left to live, Moshe "spoke to all of Israel", telling them what must be done to build a proper community and, equally important, what mistakes to avoid.

"I said to you at that time, I cannot carry you alone" (Devarim 1:9). Even a Moshe Rabbeinu cannot do it all himself. If we are to be successful in our holy task, then everyone must help. This is why Judaism places so much emphasis on being part of a community and being active in that community.

One of the frustrations of communal life is that it is always the same small group of people who do most of the work. While their accomplishments are great and personally rewarding, the unrealized potential of what could be is extremely frustrating. To make matters worse, many of those who stand idly by have no hesitation about criticizing those who devote themselves to helping others. "How can I alone carry your contentions, your burdens, and your quarrels?" (Devarim 1:12), Moshe asked. Not only were people litigious, they never ceased to complain about Moshe. As Rashi explains, if Moshe left his home early, people would say he had a fight with his family; and if he left late, they would say that he took his time so that he could plot against us. While such gratuitous insults reflect the level of the people who offer them, they take their toll on all. The burden, however, is substantially relieved if "distinguished men, who are wise, understanding and well known are appointed...as your heads" (Devarim 1:13).

These community leaders must treat everybody with fairness and equality before the law. Whether one is rich or poor, powerful or powerless, young or old, has yichus or not, must have no bearing on their rights. "You shall not show favoritism in judgment, small and great alike shall you hear, you shall not tremble before any man, for judgment is G-d's" (Devarim 1:17).

It was this type of in-group favoritism, according to the Netziv, which is at the root of Tisha B'Av today. While it is well known that the rabbis of the Talmud felt that it was sin’at chinam, internal discord, which led to our exile, they also note that during the Second Temple period, gemilat chasadim, acts of kindness, were exceptionally common (Yoma 9a). The Netziv posits that, sadly, this kindness was limited to those whose religious outlook corresponded with their own. But for those who deviated, even slightly, from what was considered to be the correct path, disdain and hatred was their lot. Though their feelings towards their less observant brethren may have been motivated "for the sake of heaven", that, said the Netziv, was irrelevant. Such behavior leads to the "destruction of the world" and is "repulsive" to G-d. It flies in the face of the example set by our founding father Abraham, who spared no effort in attempting to save the people of Sodom, though their "religious practices" were reprehensible.

Those who are active in the community know that imperfections abound, and if they are to be effective, they need to realize that one must be able to work together with those who are different and be able to compromise. It is easy for those who do not get involved to criticize others for not doing things the way they would have done them. Let us remember the words of Pirkei Avot that teach us that when we work for the community, "then the merit of the community's forefathers aids them and their righteousness endures forever".