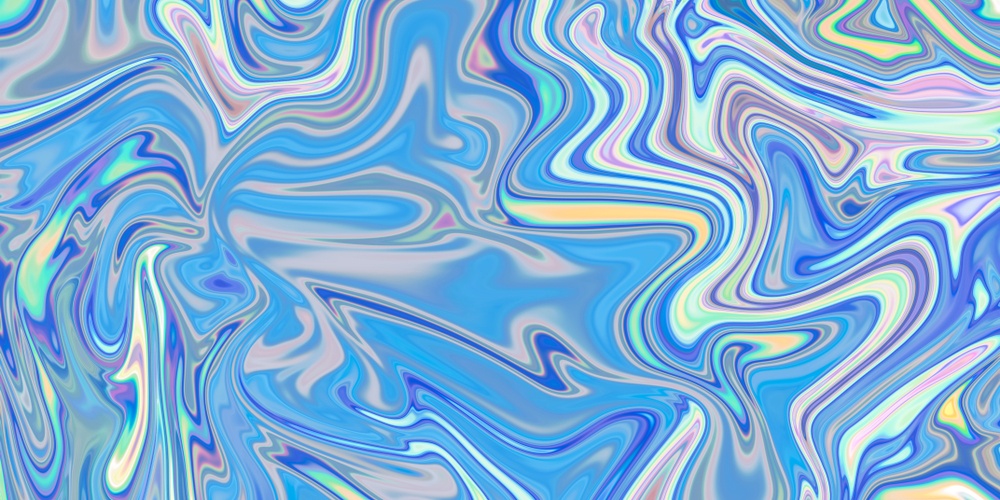 Man has an innate desire to make a name for himself. The fear of being forgotten is a fear that grips us all. For many, this serves as a key stimulus to have children who will carry on the family legacy. This desire not to be forgotten motivates some to write books, some to build monuments and even some to enter public life, hoping to attain some measure of immortality.

"There are three crowns; the crown of priesthood, the crown of kingship and the crown of Torah, but the crown of a good name surpasses them all" (Avot 4:17). Yet as Rav Soloveitchik so eloquently notes, the greatest of Jews seek anonymity. The Anshei Knesset Hagedolah, the 120 men who established the basic patterns of daily Jewish living, are (with few exceptions) unidentifiable. Many classic texts of Jewish learning were printed anonymously, with the authors using pseudonyms such as Chafetz Chaim to hide their identity. It is for this reason, the Rav explains, that traditionally Jews did not write biographies of great Torah scholars. The details of their lives pale into insignificance when measured against their role in transmitting our way of life, our mesorah, to the next generation. The current explosion in biographies (hagiographies?) is just one example of the many changes in "orthodox" Jewish life in recent years. It is imperative to establish a good name while alive; but it is the names of those whom we inspire that count most.

This willingness to sacrifice one's legacy was articulated by Moshe Rabbeinu, who was willing to have his name blotted out from the Torah if this could save the Jewish people (Shemot 32:32). It is no accident that the only characteristic the Bible uses to describe Moshe is his modesty.

Apparently, this humbling of oneself is not meant for Jews alone; it is something to which all humans should aspire. The Torah spends sixty-seven verses detailing the finding of a wife for Yitzchak and the story is quite repetitive. Yet not once does the Torah identify the actual name of this most dedicated servant. He, whoever he might be, had a mission to carry out, nothing more and nothing less. He had no interest in getting credit for a job well done.

This cloak of anonymity is a recurring Biblical theme. "Then came the fugitive and told Abram" [about Lot's capture]. "A man discovered him: the man asked him [Yosef], what do you seek?" If not for this unnamed man, the entire story of Yosef and his brothers would have taken a different course. We don't know the name of the Egyptian who Moshe killed, nor that of the Jew that he was beating. Similarly, the two Jews whose fight Moshe tried to break up ultimately causing him to flee to Midian are nameless. If not for them, perhaps Moshe never would have developed the tools necessary for future leadership. The blasphemer (Vayikra 4:10-12) and the woodchopper (Bamidbar 15:32-34) remain anonymous.

"And Abraham built an altar and called out in G-d's name". Our task is to make G-d's name known, not our own. This is the greatest legacy we can leave behind, ensuring that we will never be forgotten.