Chayei Sarah: More than a Story 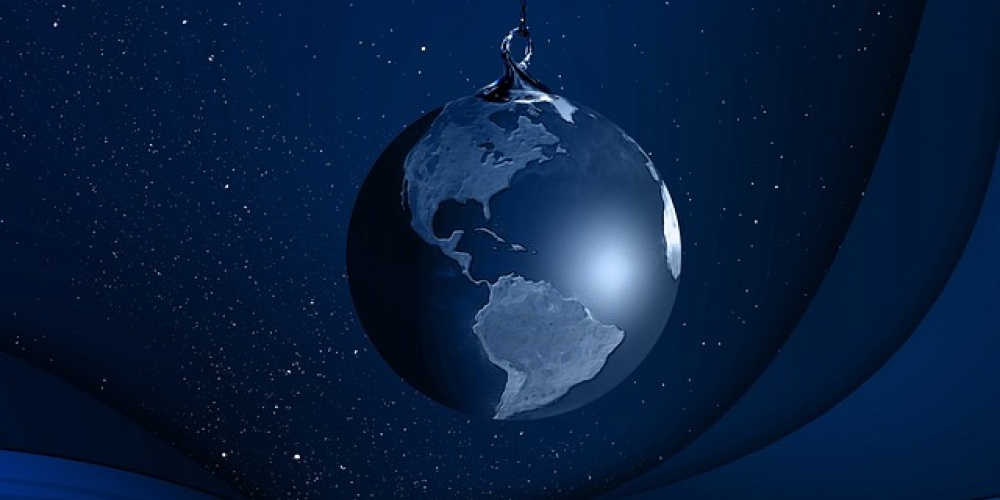 "The discussions of the servants of our patriarchs are more beloved than the Torah of their children” (Rashi, Breisheet, 24:22). This enigmatic statement is the explanation given for the fact that Torah spends 67 verses detailing and then repeating the story of how the servant of Abraham finds a marriage partner for Yitzchak, whereas other laws of the Torah are either “flying in the wind” i.e. the nullification of vows or are “mountains held up by a piece of hair” i.e. the laws of Shabbat; (Chagiga 10a), with little or no textual support.

Our Sages are not merely referring to the quantity of space allocated to the story. Rather, they are teaching us that the Biblical stories - even those involving slaves, so how much more so those directly dealing with our founding families? - are of greater significance that the actual laws of the Torah. Law may teach us how to act, but it is the Biblical narrative that tells us how to live.

In our particular context, the Torah's repetition highlights the great dedication and wisdom used by Abraham's servant in finding a wife for Yitzchak. Though the servant is assumed to be Eliezer, his name is never explicitly mentioned in the text, testifying to his total dedication and humility in fulfilling his mission. Not only did he not seek credit, our Sages note that he had a daughter whom he would have liked to be Yitzchak's wife. Nonetheless, he faithfully carried out his mission.

Even as Eliezer was subconsciously hoping his mission would fail, he was doing everything in his power to ensure that he would succeed. There are subtle but important differences in the story recorded as it occurred, as compared to Eliezer's recounting of the story to Rivka's family. The many “changes” were made in order to increase the chance that the family would agree to let Rivka become part of the covenantal community. Eliezer, for example, downplays Abraham's total devotion to G-d while overemphasizing the wealth of his master. He stresses the importance of finding a wife who is a member of the family (whereas Abraham only insisted on a wife from his homeland), while neglecting to mention that Yitzchak would never return to visit. The words of the servant teach us much.

The notion that we can learn more from Biblical stories than from Biblical law is a recurring theme of the Torah. It is the basis of the entire book of Breisheet. Rashi's own answer notwithstanding, it is the answer to his question as to why the Torah does not start with Parshat Bo, detailing the first mitzvoth given to the Jewish people. It is the basis of the rabbinic teaching that “greater is service of a scholar than learning from him” (Brachot 7b).

Derech eretz kadma LeTorah. Before we can properly observe Jewish law, we must refine our character. And this is what the Biblical narrative, the conversation even of mere servants, is all about. Chesed, loving kindness, gevura, spiritual strength, and emet, truth, are the traits that our Sages see epitomized in Abraham, Isaac and Jacob.

The biblical account of creation teaches us little about the science of creation (how could it in only 31 verses?), but much about the nature of man. Created in the image of G-d, he must emulate the 13 attributes of G-d: mercy, kindness, slowness to anger, forgiveness, patience. No law can teach character development as effectively as a close reading of Breisheet can.

Rav Soloveitchik would often lament that while he had great success in teaching the legal aspects of Torah, he was unable to mentor generations of Jews to feel the necessary passion for Judaism. His students were interested in his intellect while ignoring what was in the heart. And Judaism without a heart cannot long survive intact.

We as a community have made great strides in the teaching of and the observance of Jewish law. Halacha for many is as natural as walking. At the same time, our focus on halacha has at times caused us to forget the larger messages of Torah. We often neglect to go beyond the law—l’f’nim m’shurat hadin. Perhaps if we recognized the wisdom and insight that is contained beyond the law, we might demonstrate the beauty and relevance of Torah to the majority of the Jewish world, who do not feel bound by Jewish law.