Beshalach: Who's Up First 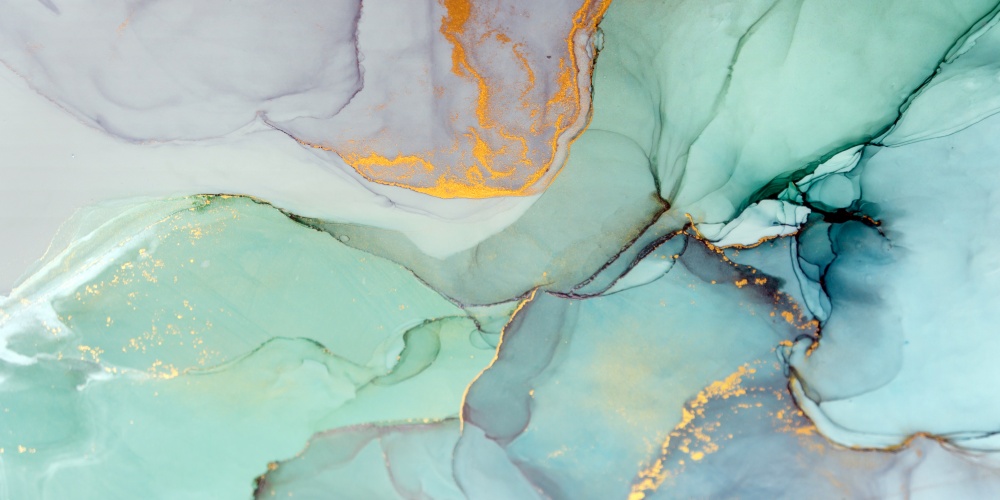 The problem of theodicy—why there is evil in this world—has bothered thinking people from time immemorial. We cannot answer Moshe’s question to G-d as to why the wicked often prosper and the righteous suffer (Brachot 7a). Hence, Rav Soloveitchik noted that we do not even ask the question of lamah, why? Rather, we ask lemah[1], for what purpose? Not why, but how should we respond? Instead of wondering why G-d acts as He does, we must ask, given the circumstances, what should we do?

The past year has given us much opportunity to ask, lemah? The world has been turned upside down and there is no telling when, or even if, life will get back “to normal”. If normal means “as it was before”, the tragedy of COVID will be compounded many times over. We must ensure there is no return to a normal where long-term planning is sacrificed for short-term gain, where decisions are made today irrespective of their impact on tomorrow, when it will be somebody else’s problem. We cannot have a normal which allows the inequality in society to grow wider and wider, threatening the very foundations of that society. We don’t want a normal where the elderly are seen as a burden too expensive to properly care for, a society with greater wealth than any before allowing millions to wallow in poverty. This is a normal we must do our utmost to avoid.

In recent weeks, especially as vaccines have started to roll out, there has been much talk about the post-COVID world. (And let us pray that we are talking about “when”, and not “if”). In the Jewish world, there is much discussion regarding what our shuls will look like. Will people ever come back? Is Zoom learning (and for some, davening) the wave of the future? What are the implications of the economic upheavals? Will the defiance of certain communities to health regulations spur anti-Semitism? Will rabbinic authority be weakened?

One hears many pronouncements that we will all come out stronger from this, that lessons will be learned and necessary changes will be made. I cannot say I share such optimism. An insight into this week’s parsha might help explain why.

What an amazing debate. Rav Meir claims the Jews fought over the right to jump into the sea first, and Rav Yehuda claims they fought to avoid jumping into the sea. This debate pretty well sums up the contradictory nature of the generation that left Egypt. Were they great believers in G-d, defying their Egyptian masters as they put the blood on their doorposts? Or were they non-believers who thought a golden calf could replace G-d and who demonstrated a lack of faith at almost every opportunity? Did they demonstrate their desire for the word of G-d by travelling to a barren desert, leaving behind a land where “fish, melons, cucumbers, melons, leeks, onions, and garlic” were available for free (Bamidbar 11:5)? Or were they freeloaders joining, as the “mixed multitude” of Egyptians did, with the leader who appeared to be winning at the moment?

It need not be stated that all of the above are true. And there is no need to posit that it was different people doing different things. The same person can display both great faith and great faithlessness. It is even possible that both Rav Meir and Rav Yehuda are right, that the Jewish people both fought to jump in and to avoid jumping into the same body of water. Miles away from the sea, marching triumphantly, all said they would be the first to jump into the sea. But when they actually got there, “that is not what happened”. All of a sudden, the bravado was gone, and everyone looked to someone else to lead the way. How telling and how human! We talk big in the abstract, but when it comes time to act, well...talk is cheap[2].

It is easy to say now that we will learn the lessons from the pandemic, that we have been humbled enough to ensure we do better. It is easy to believe that the bottom line will be defined in the moral realm instead of the financial. But if we take our cue from the generation that left Egypt, we will soon ignore what we have experienced and revert to our old ways. That generation had to die in the desert, being incapable of creating a society based on “the right and the good” (Devarim 6:18). But that was a generation who endured hundreds of years of slavery, and could be excused for their inability to see beyond the immediate needs of “today”. But we, who live in freedom (though we must not make the same mistakes in this area we made in health care or that, too, will be lost, c”v) can do much better. Will we?

[1] With no vocalization in our traditional texts, the letters lamed, mem, heh can be read as lamah, why, or lemah, for what.

[2] I thank Rabbi Dr. Aaron Levine, z”l,for this insight. I had the privilege of being his student at Yeshiva University. His unique course, Contemporary Economic Systems, analyzed various economic systems from a Jewish perspective. I believe he quoted this insight in the name of The Lev Aryeh and then used this notion to explain why self-assessment of how we might act in a given situation is so unreliable.