Beitza 20: The Path of Hillel 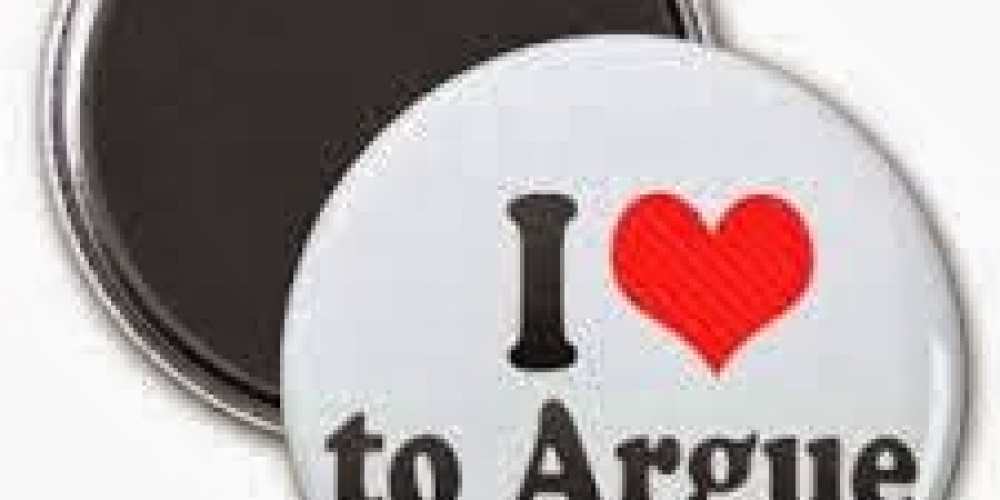 There is arguably no greater figure in Talmudic literature than that of Hillel the Elder. He combined the Torah leadership of Moshe Rabbeinu[1] with Aharon's peace-making and love for all. It is not by chance the Talmud teaches that if not for Hillel, Torah would have been forgotten from amongst the Jewish people (Sukkah 20a). It is only natural that Hillel's primary teaching[2] is, "be of the students of Aharon, love peace and seek peace, love people and bring them closer to Torah" (Avot 1:12). The stories about his humility, patience and dedication to Torah study are legendary (see, for example, Shabbat 31a). It was Hillel who laid the groundwork for the Mishnah and ultimately, the Gemara. Alas, it is not easy to emulate Hillel.

"And what is an argument for the sake of heaven? These are the arguments between Hillel and Shammai" (Avot 5:17). The commentaries point out that the Mishnah was most precise. The arguments between Beit Hillel and Beit Shammai did not rise to the level of arguments for the sake of heaven[3]. Such debates require great knowledge, complete dedication, and utmost attention. "When students of Hillel and Shammai who did not serve their teachers fully multiplied, disputes increased in Israel and the Torah became like two[4]" (Sanhedrin 88b). There are only three debates recorded between Hillel and Shammai themselves (Shabbat 15a), but 316 debates between their students, Beit Hillel and Beit Shammai.

A series of incidents recorded in the Gemara provide a window into the difference between acting for the sake of heaven and not reaching that level.

When coming to the Temple for Yom Tov, one brought two types of sacrifices: a korban shelamim, peace offering, that would serve as the main course for one's Yom Tov meal; and an olat rieah, a burnt offering, in fulfillment of the verse, "you shall not see My face empty handed" (Shemot 23:15), understood by our Sages as obligating a sacrifice dedicated to G-d upon arrival at the Temple. As the olah was of no human benefit on Yom Tov, Beit Shammai ruled that one may not bring it on Yom Tov itself; rather, it is to be brought either before or after the chag.

The Gemara (Beitza 20a) relates that Hillel, who disagreed on this point, brought the olat rieah on Yom Tov. The students of Shammai surrounded him, asking him the nature of the korban he was bringing. As a korban olah may only be brought from a male animal, Hillel answered, "it is a female, and it is for a korban shelamim". As Rashi notes, due to his great humility, he "spoke an untruth in order to preserve peace"[5]. Hillel then swung the tail of the animal so they would think it is a female, a trick that worked; and the students of Shammai left. Hillel correctly surmised that they would not check too closely to verify if it was male or female. His persona actually helped diffuse a potentially sticky situation.

The Talmud relates that on that same day, "Beit Shammai got the upper hand on Beit Hillel, and they planned to establish the law like them; and there was an elder, one of the students of Shammai the Elder--and Bava ben Buta was his name--who knew the law followed Beit Hillel. And he sent and fetched all the sheep of Kedar (the best sheep - Rashi) that were in Jerusalem and put them in the Temple Court, and said: Whoever wishes to lay on hands, let him come and lay on hands; and on that day, Beth Hillel got the upper hand and the halacha was established according to their opinion, and there was no one there who disputed it". As a general rule, when one brought a sacrifice to the Temple, one was required to lean his hands on the animal, something that Beit Shammai said could not be done on Yom Tov. Yet Bava ben Buta, a student of Shammai, knew the halacha was like Beit Hillel and took measures to ensure such would happen--even against his own personal view.

Yet there are few like Hillel or Bava ben Buta. The Gemara continues with a much more tense encounter between the students of Hillel and Shammai. "There was an incident with a disciple of Beit Hillel who brought his korban olah into the Temple Court and [prepared] to lean on it. A disciple of Beit Shammai found him, and said to him: What is the laying on of hands? He replied: What is silence? He silenced him with a rebuke and he went away". While Abaye notes that the response was measure for measure, the exchange highlights the nastiness that all too often accompanies differing interpretations of Rabbinic law.

Alas, there are few who are capable of emulating Hillel.

[1] The Talmud divides Hillel's life into three periods of 40 years--his arrival in Israel from Bavel at age 40, his study of Torah until age 80, and his sustaining the Jewish people for another 40 years. Our Sages thus equate him to Moshe Rabbeinu, living to 120 (Sifri, Devarim 36:7).

[2] This is the first of Hillel's teachings mentioned in Pirkei Avot, which lists the transmission of the Oral Law and records a teaching that "defined" the essence of each Sage.

[3] If such is true of the great schools of Beit Hillel and Beit Shammai I shudder to think what the arguments of our days are to be considered. I recall Rav Schachter noting (and I do not recall in whose name he quoted such) that we have not had arguments for the sake of heaven for hundreds of years already. This is a scary thought--especially considering how often people state that they are only fighting for the sake of heaven.

[4] The relationship between this passage and the Gemara's statement (Eiruvin 13b) regarding the disputes between these two great academies that "these and those are the words of the living G-d" requires further investigation.

[5] This willingness to lie for peace became a major point of contention between Beit Hillel and Beit Shammai, with the former arguing that one may praise the bride before the groom even if he himself does not believe his words of praise, and Shammai arguing that such is an unacceptable falsehood (see Ketuvot 16b-17a).