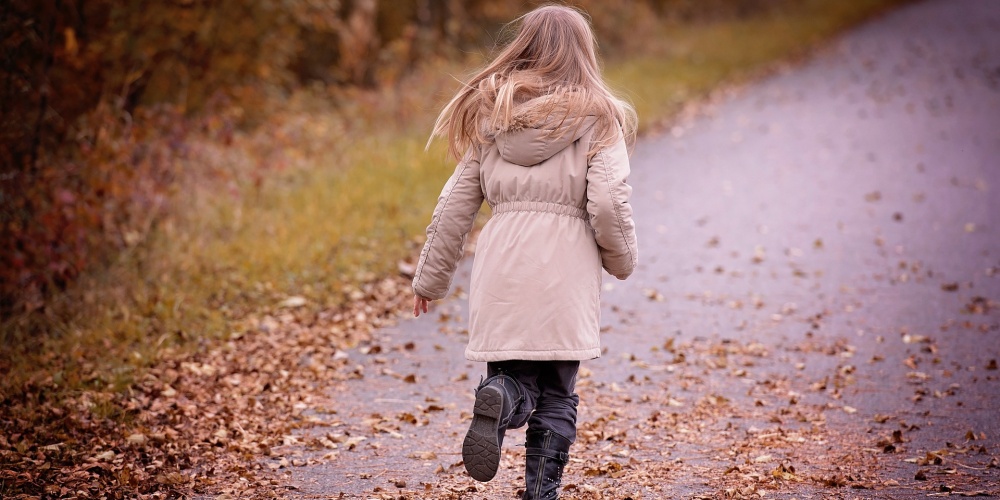 The Torah has been received, the Mishkan built and the gifts of the leaders brought. All that remains to complete the exodus is the journey to the land of Israel. The covenantal promise made to Abraham is about to be fulfilled. Yet disaster was about to strike. The Jewish people are not easily pleased and complaint followed complaint, weakening their faith in G-d. The generation that personally witnessed the hand of G-d was to die in the desert.

While the immediate cause of their death was the sin of the spies, our Rabbis understood that sin as a symptom of a deeper malaise, one that is alluded to in the above-quoted verse. Commenting on the journey of the Jewish people, our Sages tell us that this was no ordinary journey; rather, it was a "journey away from G-d, like a child running away from school". In addition to the context—this journey was followed by a series of grievous sins—our Rabbis apparently saw a textual allusion that reflected the attitude of the people. The word mei'har, from the mountain, has the exact same letters of the word maher, quickly; only the vowels are different. The Jewish people were encamped under G-d's mountain where they had received the Torah a few months earlier, yet they were in a hurry. They wanted a change of scenery. Just as your average child can't wait for the bell to ring to be let out of school, the Jewish people were fidgeting as they awaited "freedom" from the mountain of G-d. No wonder such a nation was not eager to enter the land of Israel, the land that "the eyes of G-d, your Lord, are on it at all times" (Devarim 11:12).

This running away from spirituality, from G-d Himself is, in many ways, the root cause of all sin. One who seeks out the Divine presence is not one who is likely to be enticed by sin. Judaism defines happiness as being in the presence of G-d. Yom Kippur, which the Mishna teaches is the happiest day of the year, is described in the Torah as a day in which we are lifnei Hashem; "before G-d you shall purify yourself" (Vayikra 16:30). Sukkot, known as the festival of joy, is also described using the same terminology of lifnei Hashem; "you shall rejoice before G-d for seven days (Vayikra 24:40). Joy is a prerequisite for the service of G-d. Thus, immediately following the death of a relative one is forbidden to perform mitzvoth; mitzvoth and a state of grief are incompatible. How tragic it is, then, when one willingly runs from G-d. They are in fact running from true happiness.

Many of us are like those schoolchildren who see the highlight of the day as recess. We find the responsibilities that accompany growth and maturity overbearing. Our generation is one in which G-d, spirituality and religiosity play second fiddle to personal desires, skepticism and materialism. Yet these values have not brought modern man happiness. To the contrary, the number of people seeking professional help to achieve happiness is staggering. It is true that being in the presence of G-d entails temporal sacrifice; what item that is worthwhile does not?  However, for those lucky few who actually feel G-d's presence, there can be no greater joy. If we truly seek out G-d we will find Him.

"One thing I ask from G-d, that shall I see: that I dwell in the House of Hashem all the days of my life, to behold the sweetness of Hashem and to contemplate it in his sanctuary" (Psalm 27). May each and every one of us merit this blessing.