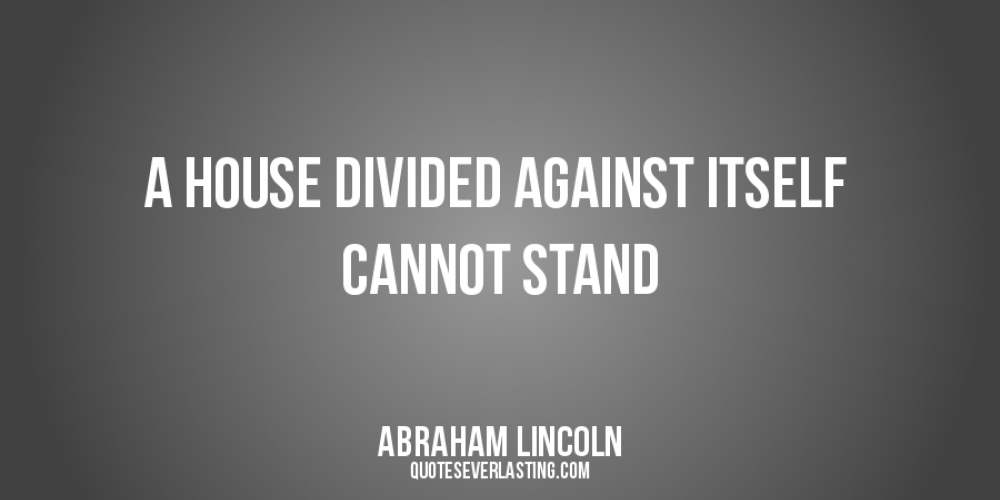 After reading through Sefer Breisheet and the sibling rivalry we encounter in generation after generation, it is a pleasure to come to Sefer Shemot and witness the beautiful sibling relationships between the children of Amram and Yocheved.

It is Miriam who is responsible both for the birth of Moshe. According to the Midrash, it was she who convinced her parents to have another child, despite the bleak circumstances in which the Jewish people found themselves and it was Miriam who ensured his survival after birth. It is Aharon who, at the request of Moshe, is appointed by G-d to be his partner in “negotiating” with Pharaoh the release of the Jewish people. It is he who is the spokesman for and confidant of the people. And it is the three of them who lead the Jewish people throughout the forty years in the desert, each offering their unique talents which, when blended together, ensured our survival.

That each played an indispensable role is the idea behind the Midrash that each was the guarantor of one of the essentials of survival—especially in a desert: food, drink, and security. The closeness of these three great leaders is symbolized by the fact that their deaths take place just months apart. To have one lead without the other is just not possible.

It thus comes as somewhat of a shock to read how “Miriam and Aharon spoke against Moses because of the Cushite woman whom he had married; for he had married a Cushite woman” (Bamidbar 12:1). Such talk is not something one would expect to hear from the “one who loved peace and ran after peace” nor from the loving sister and saviour of Moshe.

The simplest explanation is that Miriam and Aharon were also human and may have felt tinges of jealousy; or even if not, may have been expressing a legitimate grievance about the marital status of Moshe.

Truth be told, it does not matter why leaders “quarrel”. Rather, the fact that there is personal dissension amongst our greats is a harbinger of trouble to come. The Torah, with its cryptic telling of the story, leaves us perplexed as to the nature of the criticism of Moshe. Some commentaries explain that they complained that he married a Cushite woman—whether it was Tziporah or someone else is left unclear—while others explain that the criticism was that he left his Cushite wife due to his enormous communal responsibilities. Was it marriage or divorce that was the problem? It was not the details of the bickering that mattered, such details are of little import; it is the fact that they “spoke against Moshe” that matters. Having one leader speak against another is a recipe for disaster.

As we might expect, the Torah immediately follows with a tragic episode, that of the meraglim. Rashi comments that the juxtaposition is meant to show how the meraglim saw what happened to those who spoke negatively, and yet they did not learn the danger of negative speech. Instead of learning the dangers of lashon hara, they saw that even great people do such, thereby lowering the bar on the severity of such speech.

The speech of Aharon and Miriam follows on the heels of a series of complaints of the Jewish people, primarily about the level of food in the desert. When such is what a recently liberated nation—one who months earlier witnessed Divine revelation and who were given their marching orders to the Land of Israel—speaks about, it can be very demoralizing. Such led to a vicious circle where both the people and the leaders let down their moral guard. Our leaders must inspire and our people must provide the backing to allow that to happen.