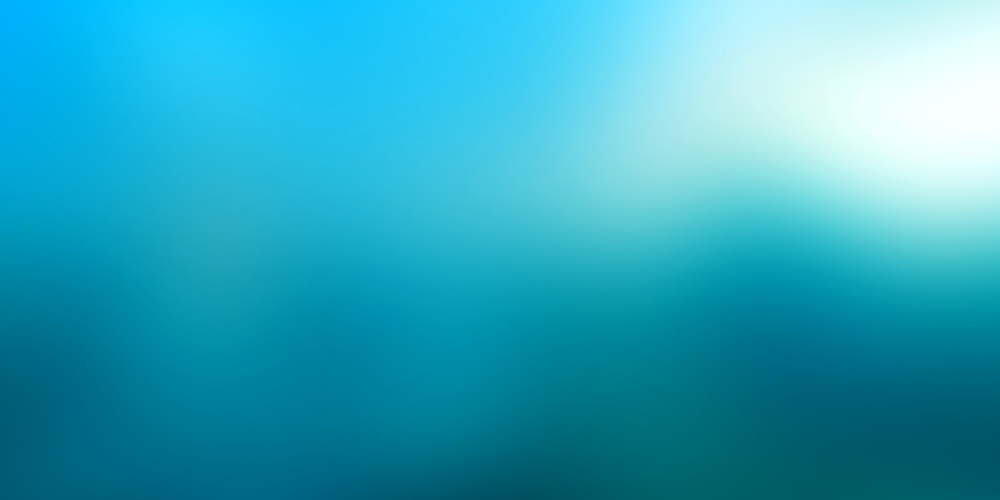 In a world in which image and marketing play such a crucial role, perception is often more important than reality. In fact, perception often creates reality—beginning with our perception of what is happening around us.

“And Balak, the son of Tzippor, saw all that Israel had done to the Amorites”. Balak became nervous and joined forces with his traditional archenemy, Midian (see Rashi Bamidbar, 22:4), in order to try to stop the march of the Jewish people.

Yet what exactly had Israel done to the Amorites? “And Israel sent emissaries to Sichon, the King of the Amorites, saying: ‘Let us pass through your land; we will not enter your fields or vineyards, and we will not drink any of your water’” (Bamidbar 21:22-23). Unfortunately, Balak did not “see” that aspect of what Israel had assured the Amorites. Rather, he focused on the fact that “Israel struck him [Sichon] with the sword and occupied his land,” ignoring that this was only due to the fact that, in between these two opposites, “Sichon gathered together the entire nation...and did battle with Israel”. If only Balak had chosen to see the entire series of events, thousands of lives would have been spared. Unfortunately, he was blinded by his perception of what Israel was like.

While the Balaks of this world see a bloodthirsty, aggressive occupier of other lands, those who have a broader perspective see a peace-loving and peace-seeking nation. How much strife could be avoided if only one’s reality was not based on false perceptions?

Tragically, Balak’s need to confront the Jewish people may have been based on a mistaken notion of the role of a king. The Torah, upon introducing Balak, makes no mention of who he is. Only a few verses later, when Balak suggests to the elders of Midian that the Jewish people are [mistakenly] poised to attack, does the Torah tell us that he “was the king of Moav at that time” (Bamidbar 22:4). In explaining this anomaly, the Malbim suggests that Balak thought that the role of a king—and the reason he was chosen for that role—was for the purpose of going to war. Balak would not be the first to view military might as the road to glory.

The inability to see all that is before us is part and parcel of the human condition. Yet with patience, insight, intelligence, and most important, actually talking to people, we can help ameliorate this aspect of our lives. Unfortunately, it is often so much easier to just make assumptions about others and act accordingly, despite the harm this often causes.

Balak did choose his partners wisely. Bilam was even more blinded to reality than his patron, unable to discern that which even his donkey could see. Often, that which is obvious is hidden from view. All too often, we ignore aspects of an issue that may cause us to rethink our approach, fulfilling the rabbinic dictum “that in a path that one wants to go, into that path one will be led” (Makkot 10b).

This misreading of reality is one that constantly plagued the Jewish nation in the desert. While G-d provided food, drink and clothing, the way in which this was done led to (understandably) much complaining. Yet G-d needed to teach the Jewish people to realize that there is much beyond that which we can see in front of us. Living in the Land of Israel requires one to see beyond the difficulties of the moment.

As we begin the period of the three weeks, we start to focus on the many tragedies of the past. We do not and cannot understand the ways of G-d; and it is the height of arrogance and stupidity for moderns to try to explain the hidden ways of G-d. Yet at the same time we must not think that the trials and tribulations of any given moment are the end of the story. With proper historical perspective, events of the past—both good and bad—take on additional meaning, adding much nuance to our original understanding of events.

Only at the time of redemption will we be able to have a clearer vision of events. “For the earth shall be filled with the knowledge of the glory of the Lord, as the waters cover the sea” (Hababuk 2:14). May that day come soon.