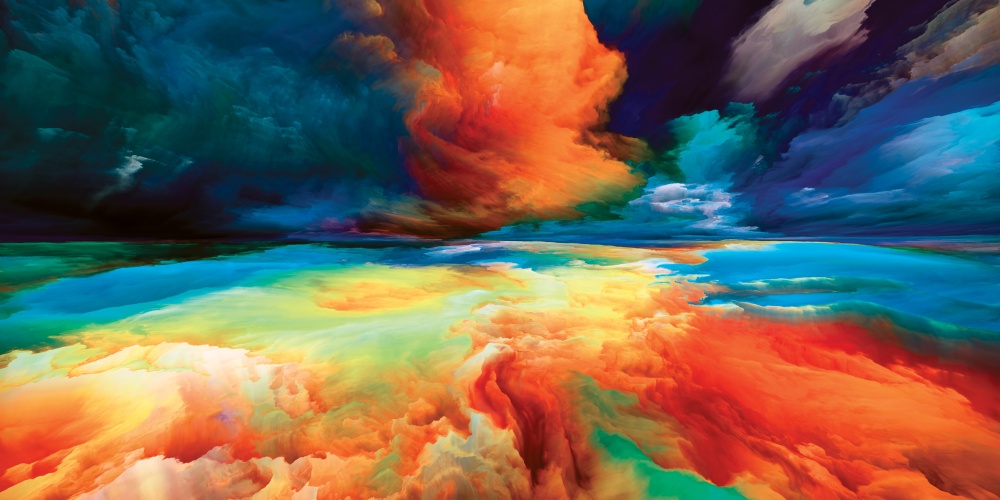 Rabbi Jay Kelman, CPA, CA
| Beshalach
The book of Shemot details the emergence of the Jewish people as a nation. Though descending from spiritual giants, the nascent nation displayed great fickleness in their relationship to G-d. On the one hand, they showed tremendous faith in following Moshe into an unknown desert. These same Jews, however, wasted no time complaining whenever things were a little tough. G-d's past benevolence was quickly forgotten. This behaviour was to be expected from a nation that had only recently been enslaved; and while it was, perhaps, understandable, it showed that this generation was not ready to face the challenges of conquering Israel. They were doomed to die in the desert. Six days after leaving Egypt, the Jews arrived at the shores of the Red Sea. When they saw the Egyptians gaining ground on them, they were paralyzed with fear. On one side was the sea, and on the other, their former taskmasters. Suddenly, they had second thoughts about their decision to leave Egypt. The fate of the Jewish people hung in the balance. Would they be saved? The Midrash relates that the angels questioned G-d's wisdom in delivering the Jewish people. They exclaimed, "The Egyptians worship idols, and the Jews worship idols!" However, G-d did not listen to the arguments of the angels, and the Jewish people went on to forge a unique relationship with G-d. The arguments were ignored, explains the Meshech Chochmah (Dvinsk, 1843-1926), because our relationship with G-d as individuals differs from our relationship to G-d as a community. As individuals, punishment is meted out for violations of the contract between man and G-d. The Torah and Talmud, therefore, prescribe clear guidelines for the punishment of such sins as Shabbat desecration, eating non-kosher food, sexual immorality, or shaving one's face with a razor. However, weaknesses of character such as the tendency to gossip, display anger, or arrogance, while extremely serious, do not evoke any punishment from our earthly court system. As a community, though, we are judged differently. G-d's anger is kindled not when we violate our obligations to Him, but when we fall short in our duty to our fellow human beings. While idolatry may be a grave sin--one must forfeit one's life rather than convert to another religion--G-d, continues the Meshech Chochmah, can tolerate such infidelity on the part of the Jewish people: "G-d dwells in the midst of our impurities" (Leviticus 16:16). Forty days after Sinai, the Jews had the audacity to build a golden calf. Yet G-d was willing to forgive. However, when the Jews listened to the slanderous report of the ten spies regarding the land of Israel, G-d was not willing to forgive. Similarly, although the generation of the flood was steeped in sexual immorality, their fate was sealed due to the sin of robbery. It is when our personal character is lacking, and we engage in such socially destructive activities such as lashon hara and dissension, that we manage to drive the Divine presence away. The Talmud teaches that even though the first Temple was destroyed due to the sins of idolatry, murder, and sexual immorality, it was quickly rebuilt. The second Temple, which was destroyed due to hatred amongst fellow Jews, is still in ruins over 1900 years later. The Talmud then draws the obvious conclusion that hatred amongst Jews is worse than the cardinal sins of idolatry, adultery, and murder. As individual Jews, we must focus our efforts on improving our observance of all of the mitzvoth of the Torah, both those between man and G-d, and those between man and man. As a community, however, our priorities must be focused on cohesiveness. It is sad that religious differences so often stand in the way of communal co-operation, making us all that much poorer. While we may have serious differences with other Jewish groups--differences we cannot gloss over--surely if G-d can tolerate idolaters in his midst, we can work together with all shades of Jewry. If these people are misguided in their observance of Judaism, let's allow G-d to deal with the problem directly, after 120 years. In the meantime, let us work together for the sake of klal yisrael.