e-TiM: The Changing Nature of Time in Halakha 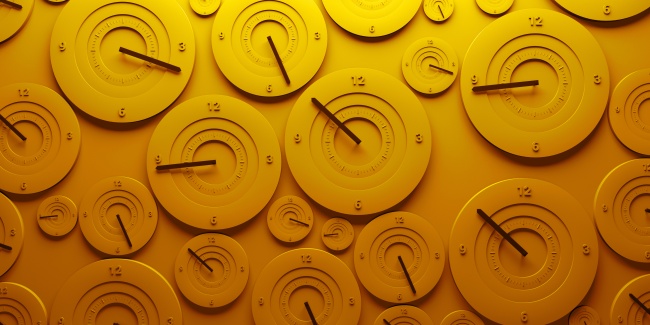 This four-part series will take place Tuesdays at 8:30pm Eastern from January 11 to February 1

January 11 and 18, 2022
The Scientific Basis for the Fixed Jewish Calendar (two parts): Though details of how the fixed Jewish calendar developed are complex, its fundamental structure is rather straightforward. Based on two astronomical
observations, whose history goes back as early as the first temple period, the rabbis determined the
fixed calendar’s fundamental structure. We will explore the factors that constrained its construction
and the science used to enable it.

January 25, 2022
When Satmar Censored the Ḥatam Sofer: While censoring so iconic a figure as the Ḥatam Sofer is itself
difficult to fathom, its assumed rationale is examined. Ironically, though the censors were appropriately
irate by what they thought they read, their reading was an anachronism. Given the then current
method of articulating halakha, the offensive passage was hardly controversial. Rather it expressed a
view adopted by some other great posekim of the late 18th and early 19th century.

February 1, 2022
Is the Existence of a Dateline a Logical or Halakhic Necessity? Tracing the history of the dateline to the
medieval period, its logical and halakhic necessity will be examined. While the views of the Ḥazon Ish
and Rav Yeḥial Miḥal Tukatinsky are most often quoted, we will consider alternate views that do not
assume the a priori existence of a dateline. 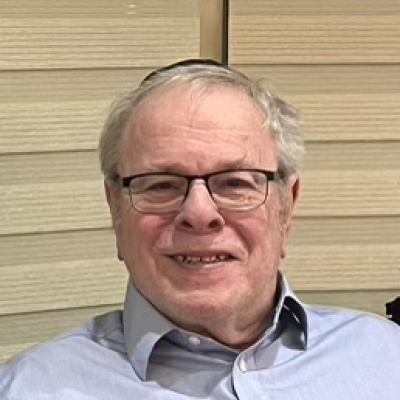