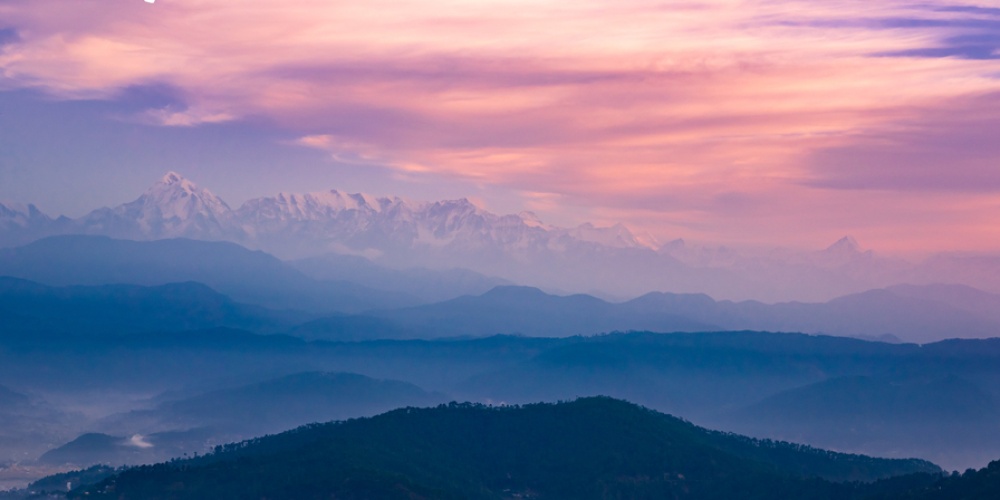 “We work and get reward and they work and do not get reward?” This statement, said when one completes a Talmudic tractate, articulates a fundamental difference between a “religious” approach to life and a “secular” one. In the world at large one is rewarded based on results. It is the bottom line that matters, and few are interested in why, what or how you accomplished – or did not accomplish – your goals. Excuses just don’t cut it regardless of how true they may be. Those who produce succeed and those who don’t fall by the wayside. And there is much merit in this approach. Results really do matter. Even if one rejects Vince Lombardi’s motto that “winning is not everything, it is the only thing”, winning is important.

Yet in the religious sphere we are rewarded – at least in the books kept in heaven – not for the results but for the effort made. A religious person understands that so much of our “success” or “failure” is dependent on factors beyond our control. No matter how bright we may be and how hard we may work there are just no guarantees in life. Sadly, that there is so much we cannot control has become all too obvious over the past few months. Furthermore, much of the success one may have is literally because of our G-d given talents which for reasons we cannot fathom were given to one but not another. All G-d can ask of us is that we give it our best effort. And the greater the effort the greater the reward.

Yet it is not quite so simple. Results do matter even, perhaps especially, in the religious sphere. If our efforts fail to come to fruition, we must re-direct our efforts elsewhere. It is not enough to say, Well, I tried. All too often we are satisfied that we have worked hard for an important cause feeling good about our service to the people without paying enough attention to the outcomes. The bottom line is important even, perhaps especially, when it comes to Torah. While there may be a disconnect between our efforts and the results, we must devote our energies to the areas where the results will be the greatest. That is not always easy to figure out. It can take years, even generations for efforts to bear fruit. But we must plant as many seeds as possible improving the chance that some will come to fruition. It may not be upon us to complete the work, but the work cannot be completed if we do not start it. And when completed we deserve some of the credit – even if we are no longer amongst the living.

“Absolve, O Lord, Your people Israel whom You redeemed, and do not let guilt for the blood of the innocent remain among Your people Israel. And they will be absolved of bloodguilt” (Devarim 21:8). The Torah describes a tragic scene of the discovery of a dead body and “it is not known who slew him”. The Torah prescribes that the elders of the nearest town must decapitate a calf and declare that “Our hands did not shed this blood, nor did our eyes see it done” (Devarim 21:7). Incredulous at the notion that they be murderers our Sages wonder, “Would it enter anyone’s mind that the elders of the court are suspected of blood-shedding?! Rather [they must declare] we did not leave him without food, nor leave him alone to depart without escort” (Sotah 45b).

Expanding the application of the verse, our Rabbis teach, “'Absolve Your people’- these are the living – 'whom You have redeemed' – these are the dead, [the verse] teaches that even the dead require atonement”. Yom HaKippurim, the Day of Atonements, is a day both for the living and the dead.

If the dead are also judged on Yom HaKippurim that can only be due to the continuing results of actions carried out while they were living. It can take many years after one has died to see the impact one had and hence properly evaluate and judge one’s life. We face judgment even long after the last of our efforts - not only for what we did, but for what we failed to do.

While we must focus on our own areas in need of improvement, we take a few minutes in the middle of Yom HaKippurim, to say Yizkor, not just to remember those departed, but to pray that they too should gain atonement for the lingering effects of their misdeeds.

Yet G-d’s attribute of mercy is much greater than that of strict justice. If the deceased must be held accountable for their misdeeds many years after they have departed this world, they can receive credit and greater reward for the positive impact their actions may have had, years or even centuries later. One’s actions may reverberate for centuries.

In discussing the rabbinic teaching that “the pious of the world have a share in the World to Come[1]” the Tiferet Yisrael makes special mention of “some of the [non-Jews] who did so much good for all the peoples of the world, like the pious one Jenner who developed the smallpox vaccine which saved many tens of thousands of people from illness, death and disease”[2].  Other pious of the nations he mentions are “Drake who brought the potato to Europe preventing many people from [dying of]- hunger, Gutenberg who developed the printing press…and the pious Reuchlin who gave his life to prevent the burning of the Talmud.”

What is fascinating about this comment is that (with the exception of Reuchlin) he says nothing about the actual piety or character of the “pious ones of the nations”. They achieved this status by creating something that brought much good to the world. Their personal lives are apparently not relevant to the fact that they did so much good for the world[3]. They are rewarded for the great impact they had on humanity.

That one is judged for the impact of one's actions even many years later is a scary thought as we prepare for Yom HaKippurim. But it is also an ennobling and comforting one – it is up to us to determine which it will be.

[1] We discussed part of his fascinating comments in a recent post here.

[2] Jenner first experimented with the vaccine in 1796, which was further developed over a number of years. Only in 1959 was a concerted campaign made to eradicate smallpox, which met with success with the last case occurring in 1977. Scientists estimate that some 30% of those infected died – and upwards of 80% of children.  Between 300,000,000 – 500,000,000 people died of smallpox in the 20th century alone!

[3] We can surely add Bill Gates to this list. He transformed the world by founding Microsoft and along with Warren Buffet initiated The Giving Pledge where to date some 211 billionaires have pledge to give at least 50% of their wealth to charity. Gates himself has pledged 99% of his wealth to charity.