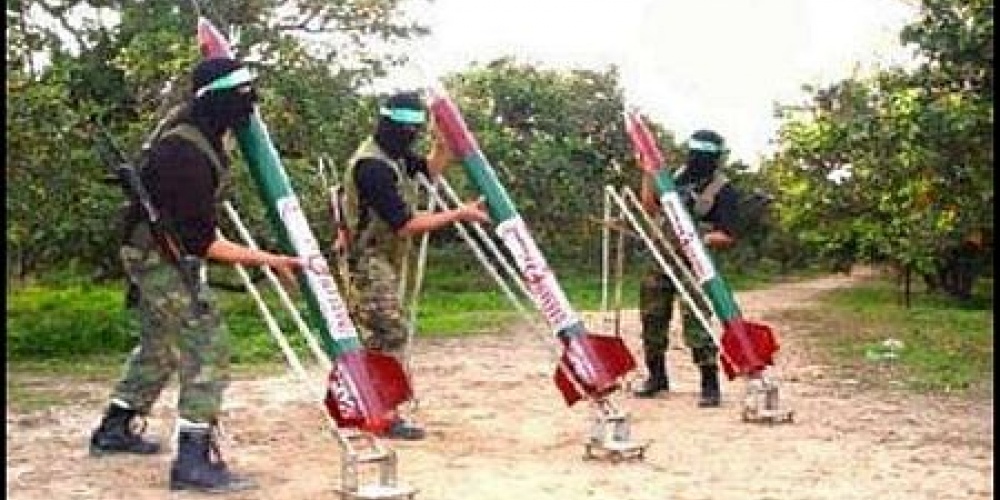 In this, what was the summer of our discontent, it is worth looking at the words that were commonly used to moralize about the present war. At the top of the list perhaps  is "proportional",  defined in the OED as "corresponding in size or amount to something else,"  stemming from the late Latin proportionalis, "in respect of (its or a person's) share." But how does one parse what is the "proper share" that "corresponds in size or amount" to rocket fire and tunnel burrowing meant to infiltrate, terrorize, murder? Despite this seemingly complex dilemma, many public figures seem utterly sanguine about using this word and its offshoots time and again in their speeches. Invoked repeatedly by John Kerry, Barack Obama and Ban Ki-Moon, among others, the disproportionate number of references to proportionality are a reminder of the disagreements about what is the appropriate designation for certain acts. What is a just term, for instance, to describe someone who blows up or shoots five, ten, one hundred other people, who are just minding their business in the mall, in the marketplace, on the bus?

The difficulty in defining and accurately employing charged words that carry moral connotations can be seen in journalists’ own struggles to delineate why they use certain words and in what context. Whether it is the BBC or the New York Times or Reuters or CNN or numerous influential organs of information, the criteria used in making such decisions is not entirely clear, even after studious explanation. Clark Hoyt of The New York Times gave lucid expression to this linguistic minefield shortly after the horrific carnage in Mumbai, India in November 2008: “When 10 young men in an inflatable lifeboat came ashore in Mumbai last month and went on a rampage with machine guns and grenades, taking hostages, setting fires and murdering men, women and children, they were initially described in The Times by many labels. They were`militants,’ `gunmen,’ `attackers’ and `assailants’. Their actions--which left bodies strewn in the city’s largest train station, five-star hotels, a Jewish center, a cafe and a hospital—were described as `co-ordinated terrorist attacks.’ But the men themselves were not called terrorists.” In the case of Mumbai it is extraordinarily strange, given the explicit evil of the attacks. But Hoyt understands only too well that the media’s hesitation or inconsistency in using the word terrorist is because words have moral meanings and the meanings are not interchangeable: “What you call someone matters. If he is a terrorist, he is an enemy of all civilized people, and his cause is less worthy of consideration.”

I sometimes wonder what would happen if Israel were to acquiesce entirely to the champions of proportionality and simply stop engaging in Gaza altogether. No air attacks or ground operations whatsoever. No shots fired or ordinance dropped. Simply sit back and take it, rocket after rocket and tunnel after tunnel. After all, perhaps the only sufficient proportion to silence her critics is withdraw our portion altogether, a precedent which can be famously traced to Mahatama Gandhi, the leader of the Indian independence movement, and a pioneer of the use of non-violent resistance in every situation regardless of the consequences.  This would have led to some fairly drastic outcomes; in 1938, Gandhi conceded that if there were ever a war that seemed just, it was the conflict with the Nazis. But he goes on to assert that under no circumstances is violence ever warranted; in fact, he counseled the Jews to employ satayagraha (soul-force), non-violent resistance against Nazi persecution: The calculated violence of Hitler may even result in a general massacre of the Jews by way of his first answer to the declaration of such hostilities. But if the Jewish mind could be prepared for a voluntary suffering, even the massacre I have imagined could be turned into a day of thanksgiving and joy that Jehovah had wrought deliverance of the race even at the hands of the tyrant. For to the God-fearing, death has no terror.

In essence, Gandhi’s guidance to European Jewry was to prepare to be slaughtered rather than fire one bullet. The response of the Jewish thinker Martin Buber was quite plain. He first lays out his philosophical position and then his practical strategy: "From time immemorial we have proclaimed the teaching of justice and peace...Thus we cannot desire to use force." But despite this, the Jews have not absolutized "the teaching of non-violence, because we believe that sometimes a man must use force to save himself or even more his children." Buber is aware of  the brush with contradiction regarding the use of violent force that his remarks entail, but emphasizes the process through which the ethical is upheld: "What matters is that in every hour of decision we are aware of our responsibility and summon our conscience to weigh exactly how much is necessary to preserve the community, and accept just so much and no more ... that we ... struggle with destiny in fear and trembling."

In the winter of his discontent, Richard III complains about nature robbing him of a "fair proportion", a bitter lament over his deformed face and body. In our current conflict, proportionality is determined not by nature, nor the gods, but rather by those who have deigned to instruct us regarding the geometry of violence, a dangerous equation with no discernible solution, and where the niceties of exact measurement can lead to young soldiers, stepping on a booby trapped moral scale, dead before their apportioned time.