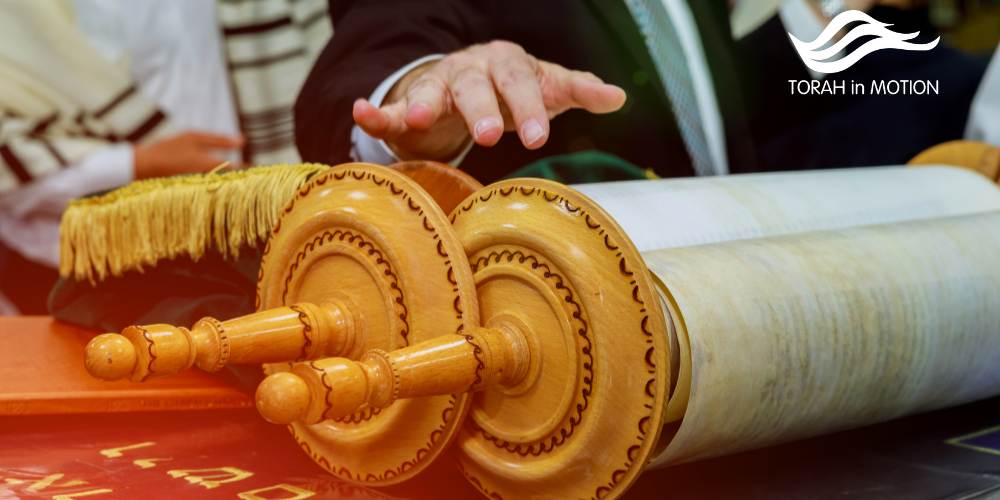 One of the fiercest debates amongst Biblical commentators of the medieval period was to what extent, if at all, parts of the Torah may be seen as allegorical. No less a personage than the Rambam claimed that stories such as the three angels visiting Avraham, or Yaakov’s struggle with an angel, were prophetic visions that did not actually occur. As one can imagine, views such as these—and more radical ones, which allegorized such mitzvot as the “sign on our arm”, i.e., tefillin—met with vociferous opposition.

Only slightly less fierce were the debates about placing the Torah in historical context. Here, too, it was the Rambam who explained that many mitzvot of the Torah were reactions to, or corrective measures for, ancient pagan practices. Most famously, he explained the korbanot as a necessary, but far-less-than-ideal way of worshiping G-d.

With sacrifices so central to the ancient world, it would have been next to impossible for the Torah to expect that the Jewish people could worship G-d through prayer, Torah study or, most significantly for the Rambam, through the study of philosophy. People simply were unable to grasp the notion of worshipping G-d without the offering of sacrifices. It would be akin to outlawing the synagogue as a place of worship, arguing that it is the home and the home alone where service of G-d may take place. The idea of forbidding sacrifices would have sounded no less ludicrous to our ancestors who received the Torah.

Instead of banning sacrifice, the Torah attempted to elevate the practice by restricting their offering to a single location; by allowing only the priestly class to perform the sacrifice; by surrounding them with myriad rules and regulations; by insisting those sacrifices which could be eaten be shared with others; and most importantly, by teaching that the sacrifices are a means to an end, but never an end in themselves. How many times do the prophets heap scorn on those who equate sacrifices alone with the worship of G-d? G-d does not need and may not even have wanted sacrifices. It was the Jewish people who needed them to grow closer to G-d and their fellow man. But if that was not the result—if people oppressed the poor, took advantage of the orphan and ignored the widow—what was the point of bringing some meat to an altar?

As one can imagine, the notion of seeing sacrifices as a concession to human needs met with vociferous opposition[1]. These debates, which I find so beautiful and meaningful, need not and cannot be resolved. “These and those are the words of the living G-d” (Eiruvin 13b).

Whatever one’s views on sacrifices, the debate today is most theoretical. We have little choice but to allegorize and find symbolic meaning regarding the sacrifices.

But sacrifices are not the only theoretical mitzvah we will read about this Shabbat. “Remember what Amalek did to you” (Devarim 25:17). Here, too, we have another mitzvah that we moderns have difficulty comprehending.

Much has been written explaining the mitzvah to wipe out Amalek; and some of these explanations, i.e., the  identification of Amalek as the world’s first terrorist group, make much sense. Yet while we may pray for the restoration of korbanot (though how many actually have kavanah when they do so is another question), very few of us yearn to literally perform the mitzvah to wipe out Amalek. We hope to eradicate evil, but we view Amalek as a symbol, not as an actual people, one whose men, women and children we are bound to destroy[2]. Better yet, we yearn for the day the “Amaleks” of the world will repent, so there will be no Amalek to wipe out.

When our Sages declared that, “Sancheirev came and mixed up all the nations” (Brachot 28a), they effectively put an end to the practical application of this mitzvah[3]. Shabbat Zachor ostensibly gets its name from the maftir reading, which begins with the words zachor et asher asa lecha Amalek”, yet it is only those things that no longer exist that we must remember[4]. The lessons of Amalek are many, even as the nation of Amalek is long gone.

Many mitzvot of the Torah no longer apply. According to at least one view in the Talmud (Sanhedrin 71a), certain mitzvot, such as that of the rebellious child, were never meant for practical application. But there is much to learn from the theory of mitzvot. As we begin sefer Vayikra on this Shabbat Zachor, let us contemplate the ways in which those laws of Torah that may have been promulgated in a much different context from our own retain their eternal relevance.

[1] Those like the Ramban—who saw sacrifices as an ideal—understand the constant rebuke of the Jewish people regarding sacrifices as rebuke only due to how they were being misused. But done properly, the Ramban felt that they are perhaps the highest form of worshipping G-d.

[2] Whether or not this was ever the intent is highly questionable, and the complex and important discussion this requires is well beyond the scope of this devar Torah.

[3] Rav Chaim Soloveitchik claimed, based on an inference from the Rambam, that there are still Amalekites today. However, he agreed that Amalek was not a racial concept, but one that applied to those who are the embodiment of evil actions of Amalek.