Vayigash: Thank You for That 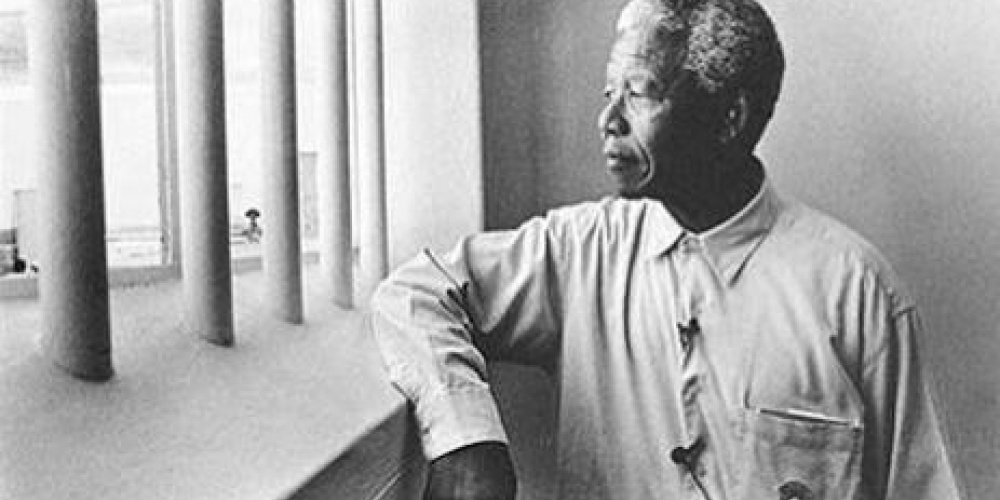 "And Joseph could not restrain himself" (45:1). After 22 years, Joseph and his brothers were to be reunited. In probably the most emotional scene of the Torah, Joseph absolutely stuns his brothers, telling them, "I am Joseph" (45:3). To say that the brothers were in speechless disbelief would be an understatement of enormous proportions. So in the next verse, Joseph once again declares, "I am Joseph your brother, it is I whom you sold to Egypt" (45:4).

The brothers remain speechless as Joseph tells them this was all part of G-d's plan and instructs them to go back home, get Jacob and return to Egypt where he will ensure they are well taken care of. Only after the Torah tells us that "he kissed all his brothers and cried on them" is it possible that "afterwards his brothers spoke to him" (v.15). The Torah does not tell us what they said to each other--that is both private and irrelevant. What is important is those "who could not speak to him in peace" (37:4) years earlier were now speaking to each other. This not-to-be-believed reunion made such an impression that the Torah then says, "The voice was heard in Pharaoh's house, saying the brothers of Joseph had come". Finally, the twelve sons of Jacob were brothers once again.

It takes a great person to forgive those who have wronged him. This is especially so when one is left for dead and one's cries for mercy are callously ignored. It would be very understandable if Joseph had wanted to exact revenge on his brothers. It is quite plausible to understand Joseph's initial treatment of his brothers as trying to do just that. If so, that makes his words to his brother even more remarkable, and is a demonstration of an even greater act of teshuva.

Not only does Joseph forgive his brothers, he gives them a tremendous thank you for doing what they did. It is only because they sold him that he is in a position to save them, and the world, so no need for any hard feelings. This approach needs some explaining.

Even if true, this should not absolve the brothers. We are commanded to do right and avoid wrong. What the results of the choices will be is ultimately in G-d's hands. It is not uncommon for something good to come out of bad, and vice versa. But G-d judges us on our actions, not on the results that only He determines.

The Sefer HaChinuch (Mitzva, 241) explains that the Torah's prohibition of revenge flows naturally from our understanding of the Divine hand operating in this world. While it may be most difficult for us to fully appreciate or even accept, he explains that one must understand that if one has been wronged, that is ultimately the will of G-d. Instead of seeking revenge, we should try to learn and grow from the experience.

Yosef did exactly that, and was able not only to forgive his brothers, but to thank them. Yosef had left home as an immature 17 year old who, like many adolescents, thought the world revolved around him. Twenty-two years later, having experienced too much, he had greatly matured, and his constant reference to G-d as the One who interprets dreams (and all else) impresses even Pharaoh. And yes, it was only because of what the brothers had done that he was able to do so.

Yet such does not absolve the brothers, and such was not Yosef's intent. He was speaking from his perspective. The brothers had to--and did--do their own teshuva as demonstrated by their concern both for Binyamin and their father. And with teshuva comes reconciliation--both with our fellow man and with G-d.

Tributes are pouring in around the world mourning the death of Nelson Mandela. In many ways, if we can say so, his life paralleled that of Joseph. Rejected by the dominant society, spending many years in jail, he rose to become leader of his country. And in truly heroic fashion, he eschewed violence, preaching reconciliation over revenge.

As is much of Sefer Breisheet, the story of Yosef is a universal one, the message of which resonates with all peoples and at all times.