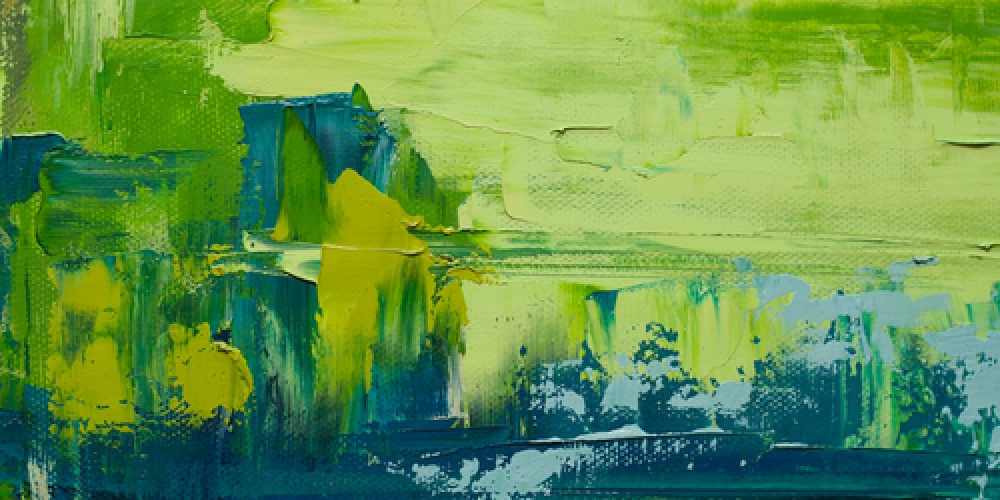 One of the tests of the character of a person is seeing how they react to adversity. Do they try to make the best of the situation, taking advantage of whatever limited opportunities that are presented to them? Or do they blame others for their problems, avoiding responsibility for an unfulfilled and often wasted life? Can they make peace with their past even to the extent of helping those who may have been the source of their original burdens? Or do they seek revenge filling themselves with anger when confronted with their adversaries?

If there is a Biblical figure who could be excused for being angry at the world surely it is Yosef. Losing his mother at a very young age one would expect his half-brothers to be especially sensitive to his needs. Yet even before he has any dreams we are told “they began to hate him; they could not say a peaceful word to him” (Breisheet 37:3). While he is seeking out his brothers they are plotting how to get rid of him. He is viciously thrown into a pit full of snakes and scorpions and eventually sold into slavery. Though a conscientious worker, he is falsely accused of sexual abuse and given a long jail sentence. Surely Yosef had every right to be bitter about his experiences. Yet throughout his ordeals we do not hear Yosef complaining. Instead we hear him invoking the name of G-d, we see him helping those around him and most importantly see him build a new life for himself.

“Please come close to me, said Yosef to his brothers. I am Yosef your brother; you sold me to Egypt. Now don’t worry or feel guilty because you sold me. Look! G-d has sent me ahead of you to save lives…G-d has sent me ahead of you to insure that you survive in the land and to keep you alive through such extraordinary means (Breisheet 45:4-7).” Remarkably, instead of Yosef directly reprimanding his brothers for their atrocity he tells them that they were just G-d’s messengers in helping to save many lives. This despite the fact that the brothers never actually apologize for what they did[1]. Yes, what the brothers did was wrong and they would be punished but from the perspective of Yosef this was the will of G-d. And the will of G-d must have a purpose.

Of all the Biblical figures it is only Yosef who is referred to by the appellation Tzadik, righteous one. Yosef understood that the ideal Tzadik is one who can accept whatever life throws his way and sees his role being the emissary of G-d in this world. As an immature adolescent Yosef shows signs of arrogance, yearns for power and gets enjoyment from snitching on his brothers. The hard knocks of life taught Yosef that it is G-d, not man, Who must be the centre of our actions. The petty concerns that so many of us have were replaced by the desire to improve the lot of others.

It is the story of Yosef that concludes the book of Breisheet. Adam Harishon as an egocentric being, ignored the one mitzvah G-d commanded him and that unfortunately set the tone for mankind throughout the ages. While the matriarchs and patriarchs established the basis for a Jewish way of life it was Yosef who took that message and used it to improve the lot of mankind. This is the model to which we must aspire, one in which every experience of life, whether positive or negative, serves as a catalyst for helping others.

[1] While this is a wonderful attitude for Yosef it is one the brothers dare not accept. One must always take responsibility for one’s wrongful actions, never seeing oneself as G-d’s agent. That approach would have allowed the Egyptians to escape any blame for their terrible enslavement of the Jewish people.