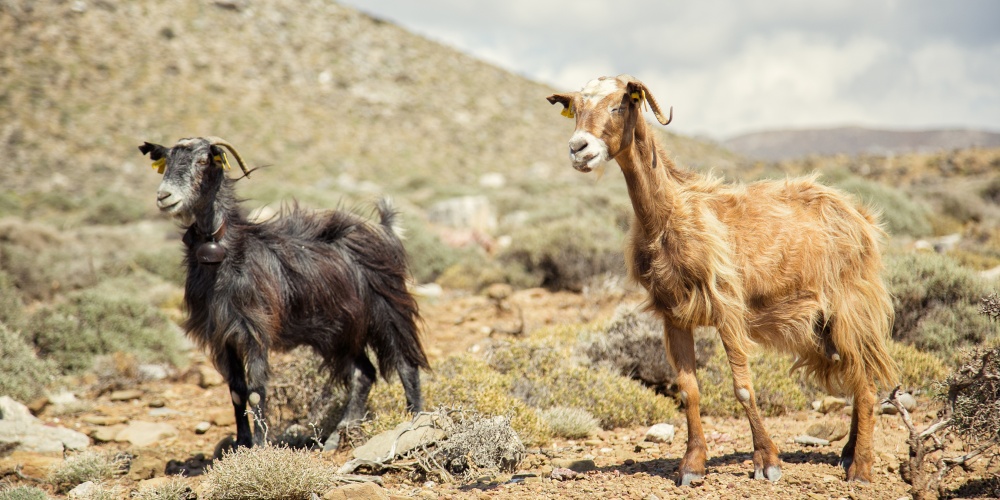 We tend to divide the Bible into narrative and law. The former teaches ethical and moral values while the latter instructs us on how we must conduct our life on a day-to-day basis. Yet it would be a mistake to see these as two separate realms. The stories, many concentrated in Sefer Breisheet, often serve as the background to the law as later promulgated in the Torah. Perhaps the most obvious example is Yaakov's struggle with the angel, which serves as the source for the prohibition against eating the sciatic nerve. Examples of this phenomenon abound.

Parshat Vayeishev, focusing on the sale of Joseph, brings sibling rivalry to new heights—or should we say lows. The moral lessons of this tragic story are relatively clear. They include the dangers of favouritism, a trait Yaakov no doubt inherited from his parents; the power of jealousy even amongst those who would be the founders of the tribes of Israel; the dangers of mob mentality; and the need for deception to cover up prior indiscretions.

Realizing that their father would ask them the whereabouts of Joseph, the brothers devised a plan to deflect any possible suspicions away from them. "They took Joseph’s tunic, slaughtered a goat, and dipped the tunic in the blood. They sent the fine woolen tunic and they brought it to their father, and they said, We found this. Please examine it; is it your son’s tunic or not?”" (Breisheet 37:31-32). Tragically, their deception worked—“he [Yaakov] refused to be comforted"—precluding the possibility of the brothers conducting a search for Joseph.

The coat dipped in goat’s blood is much more than a trivial detail of the story. Its message is so powerful that the Torah codifies the "goat" and the "coat" into law.

It was the high priest who was the spiritual leader of the Jewish people. Each of the eight garments he wore was meant to bring atonement for a different sin (Erchin 16a). Amongst the garments is the kutonet, the coat, designed to bring atonement for the spilling of blood. If not for the intervention of Reuven, the brothers would have actually killed Joseph. The kohen, whose essence must personify peace, puts on the kutonet and is reminded of the near-death of our ancestor over a coat.

While Shabbat is rooted in man's relationship to G-d—acknowledging Him as the ultimate Creator—Yom Tov is rooted in the relationship between man and man. Yom Tov is a time of joy, celebrating as we do special moments of our shared history. We are bidden to come together to the Temple, to eat and celebrate. The Meshech Chochmah suggests that the reason cooking is allowed on Yom Tov is to facilitate social interaction, food being the mechanism over which people socialize. Precisely on Yom Tov when Jews come together, we need a reminder of the dangers of dissension. The sair, the goat, is that reminder.

On Yom Kippur, the day designated for reconciliation both with man and then G-d, it is the goat that takes center stage. One goat is sacrificed, its blood sprinkled in the holy of holies. The second goat is thrown off the mountain. Both goats are necessary for the Yom Kippur atonement to be effective. Only by throwing away the goat of dissension can we enter the holy of holies. May we have the strength to do so soon.