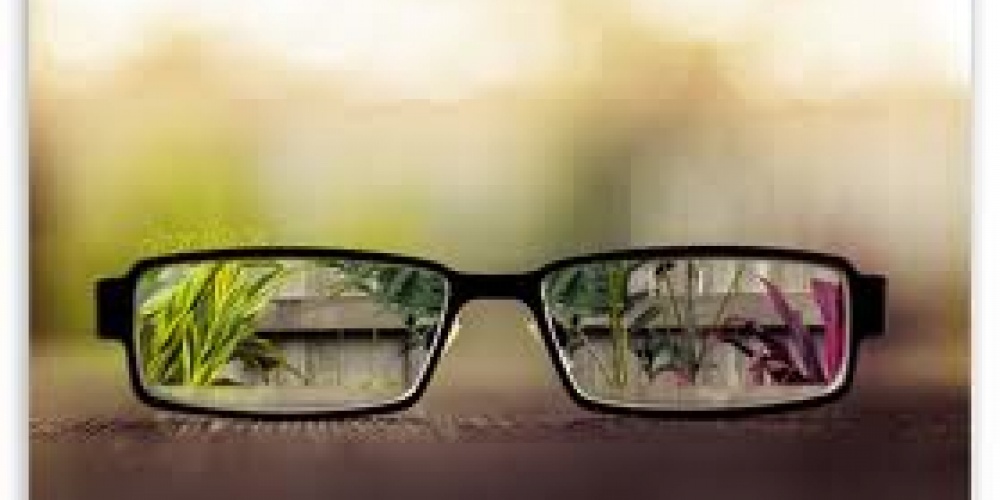 Rabbi Jay Kelman, CPA, CA
| VaYera
It is a truism that two people can look at the same thing, yet see something quite different. One person might see a beautiful piece of art, whereas his neighbour sees nothing but a few scribbly lines on canvas. Similarly, what for one is the most pleasant of sounds, for another is the most annoying of noises. And what for one is the most uplifting poetry is for another just incomprehensible words. And on and on it goes, whether in the worlds of sports, business, or nature; what one senses is dependent on one's ability to appreciate that which is before him.
Abraham was recovering from his recent brit milah and--considering his age and the lack of anesthetic and pain killers--was, no doubt, in excruciating pain. The last thing he needed, yet the first thing he desired, was to welcome guests to his tent.
"And he lifted up his eyes and he saw, and behold, three people were before him" (Breisheet 18:3). If one wants to help others, one must lift up one's eyes and see. Whereas G-d sent angels to Abraham, and angels need little nourishment, Abraham saw people; people in need of a place to rest and some food on this very hot day. If one looks hard enough, one will always see an opportunity to help.
In the age of smartphones, emails, and texting, so many walk around absorbed in their own little world of technology. Tragically, some do not even look up in the midst of traffic, and have paid with their lives. Whereas Abraham looked to welcome guests, so many today communicate in the most impersonal of ways, with Facebook and email replacing human interaction and the spoken word.
In an age before opticians, Abraham's vision was much keener than 20/20. But that was something that he had to develop, as he was to become the founding father of our religion. "And He [G-d] took him outside, and He said: Look now to the heavens, and count the stars if you can count them; and He said to him, such will be your descendants" ( Breisheet 15:5). Only if one looks heavenward can one lay the groundwork for a glorious future.
We are introduced to Abraham with the command "lech lecha", get up and go. The Sefat Emet[1] has an astounding insight. We are told nothing about why G-d chose Abraham to go the land of Canaan. The Sefat Emet explains that G-d actually spoke to everyone, telling them all to get up and go to the land. However, only Abraham actually heard the voice of G-d. Only Abraham lived the sort of life in which he was able to hear the Divine calling.
We pray three times a day "and let our eyes see Your return to Zion in mercy". Thank G-d, there were Jews with great vision who saw that the time had arrived when G-d was returning to Zion.  Unfortunately, many (and I include myself) have been unable to heed this call to return. We just have to look a little harder and longer. There is so much beauty in this world, and so much to do to make it a better place. We just have to lift up our eyes and look.
[1] I thank Rabbi Dov Linzer for bringing this to my attention through his weekly devar Torah.