Vayechi: Time for a Kiss 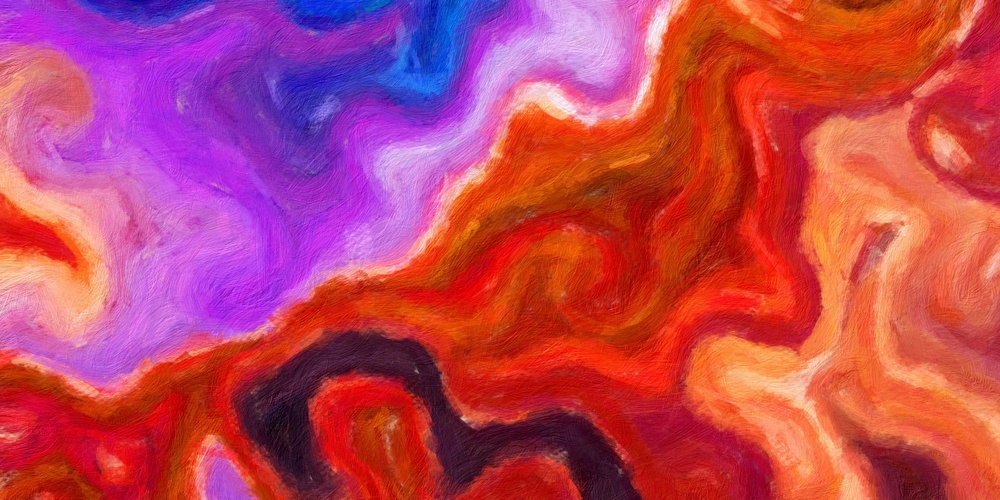 People often mistakenly think that truly righteous people are somehow different, perhaps not totally "normal".  Somehow we assume that, unlike regular people, tzadikim (to paraphrase Shakespeare) "don't bleed or feel like we do". This approach is alien to Judaism.  Yaakov called for Yosef to come to his bedside so that he could impart a final message to him. Yosef hurriedly came, bringing his sons Ephraim and Menashe to be with their grandfather. Upon seeing his grandchildren, Yaakov kissed and hugged them. The Torah does not deem it necessary to tell us about Abraham's discovery of G-d, the first 80 years of Moses's life, or the 39 categories of forbidden work on Shabbat; yet it records a grandparent showing affection to his grandchildren.

The Torah evidently wants to stress the importance of the natural affection of a grandparent for their offspring. There is nothing unholy about a great and righteous person openly showing love for his family.

Honour and awe are the terms the Torah uses to describe the obligations of a child to a parent. The Talmud explains honour in terms of service: feeding, clothing and just being available to help take care of the needs of parents. Awe precludes a child from sitting in his parent's seat, answering back to them or calling them by their first names. Interestingly, there is no obligation to love one's parents. Love denotes equality—hence the obligation to love one’s spouse[1]— and children and parents are not equals. We often take advantage of those whom we love, something the Torah demands we avoid especially regarding our parents. And regardless of one’s relationship with one’s parents, honour and awe are always due.

The roles may be interchangeable, but our Sages identify each of the parents with a specific role in child rearing. The father represents the authoritarian figure— thus we naturally fear him—establishing firm rules and regulations accompanied by penalties for disobedience. The mother, on the other hand, represents a kinder, gentler approach—thus we naturally honour her[2]—in striving to achieve the same goals. Her method is one of gentle persuasion.

The Torah, though, has no explicit obligations concerning the relationship between grandparents and their grandchildren[3]. Grandparents, as can be seen from the example of Yaakov, represent a third approach, namely that of unbridled love and affection.  With no diapers to change and an opportunity to sleep through the night, grandparents have the ability to enjoy the sweetness of their grandchildren without experiencing tzar gidul banim, the difficulty of childrearing.

Yaakov managed to bridge the natural generation gap that should have existed between the generations. He grew up in Israel in an agricultural society, and is described as one who "sits in tents". His grandchildren, on the other hand, were born and raised in the home of royalty in the most technologically advanced society of the day. Yet the distance in time and place did not detract from their ability to bond.

We may be physically limited by time and space. But there are few limits in spiritual growth. By linking ourselves to our people we have the ability to overcome the barriers of time and space. When we learn Torah, we feel Rashi's and the Rambam's immediate presence transcending both time and distance.

Many people have the custom to bless their children every Friday night using the words of blessing said by Yaakov: "May your children be like Ephraim and Menashe". What a blessing it is when grandparents, children and grandchildren share similar values as they add another chain in the link dating back from Sinai to our day.

[1] While the mitzva of veahaata l’reacha kamocha applies to all, the Gemara understands that its primary application is to a spouse (Kiddushin 41a).

[3] “And make them known to your children and to your children’s children. The day you stood before the Lord your God at Horeb, when the Lord said to Me” (Devarim 4:10-11). Whether there is a technical obligation for a grandfather to teach their grandson Torah a Talmudic debate (Kiddushin 30a). In any event, the focus of their teaching is less the technical and more in the experiential realm, imparting the grandeur of Sinai, the beauty of being a Jew. See here where Rav Soloveitchik beautifully elaborates on this role – in discussing “torat eemecha", the Torah of the mother.