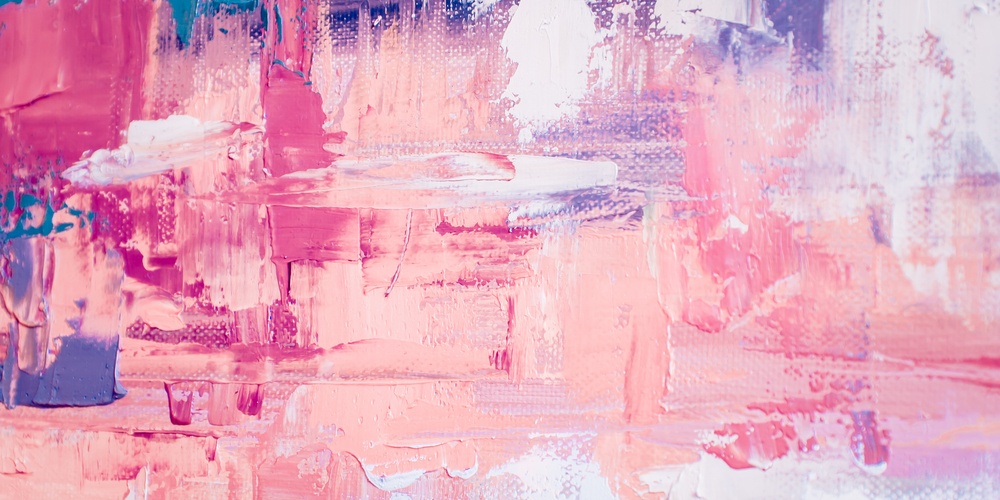 Rabbi Jay Kelman, CPA, CA
| VaEtchanan
Attempts to understand the rationale behind the mitzvoth of the Torah have generated much debate and discussion through the millennia. Many have feared that the search for answers is irrelevant at best, and possibly even outright dangerous. What reason other than the Divine command does anyone need?
No less a person than Shlomo Hamelech was led astray by this error, as he incorrectly assumed that he completely understood the reasoning behind the mitzvoth relating to kings, and mistakenly believed that they did not apply to him. In the final analysis, we can never fathom the reason for the Divine imperative, so it is best just to observe the mitzvoth.  In modern times, the most forceful exponent of such a view was Yishayahu Leibowitz.
Despite the logic of this position, it is the minority one. While we acknowledge that human attempts to find reasons behind the Divine mitzvoth are speculative, the search for meaning is itself uplifting and ennobling. Understanding the why’s of the mitzvoth give meaning and purpose to our actions. On a practical level, people are more likely to observe that which they understand, that which offers meaning and purpose.
Scholars in every generation have spent much effort searching for ta’amei hamitzvot (literally, the taste of the mitzvoth), at times offering conflicting reasons for any particular mitzvah.  The goal was to make the reasons relevant to the particular time in which they lived. The most famous of these attempts is the Sefer HaChinuch,written from a father to his son, who was-as we would say today-“at risk.”
On rare occasions, the Torah itself provides reasons for mitzvoth; to safeguard us from following the ways of the pagan nations, to instil the fear of G-d within us, or simply to enable us to inhabit the land of Israel. These reasons typically relate to individual mitzvoth of the Torah, not to mitzvoth as a whole.
In this week’s parsha, Moshe Rabbeinu provides us with a fascinating reason for keeping the mitzvoth in general. “Safeguard and keep these rules, since this is your wisdom and understanding in the eyes of the nations. They will hear all these rules and say ‘this great nation is certainly a wise and understanding people.’” (Devarim 4:6) By observing the Torah, we model a system for living that demonstrates our wisdom and understanding for the entire world to see. Moshe stresses the fact that the mitzvoth of the Torah are a model for a life to which wise people would aspire. Concepts such as Shabbat, tzedakah, equal rights and justice for all as well as its rejection of vicarious punishment and superstition were among the brilliant innovations the Torah brought to the world.
The Talmud (Shabbat 75a) demands more, however, deriving from this verse an obligation to study astronomy, as that was, at least in Talmudic times, that which was considered “wisdom in the eyes of the nations.” In our generation, a Torah-based society would have to be at the forefront of science and technology and all its manifestations, spending billions on research and development. Fulfilling its Biblical mission, the State of Israel is recognized throughout the world for its scientific (and many other) achievements.
This collective mitzvah can be fulfilled only when we have our own State, and thus it is only in Sefer Devarim-where Moshe spends his last weeks preparing the people for entry into the land-that Moshe reveals this crucial facet of Torah. Our long and bitter exile has absorbed all our energies. We have been too busy surviving to concern ourselves with the niceties of impressing the world with our collective wisdom. But this is a mission that needs to be front and centre in the modern world in which we now live.
The Jewish people, especially those who faithfully follow the dictates of Torah, must aspire to lead in all fields of human knowledge. It is the path to fulfilling our mission, that of being a model nation and an Or Lagoyim. Shabbat Shalom!