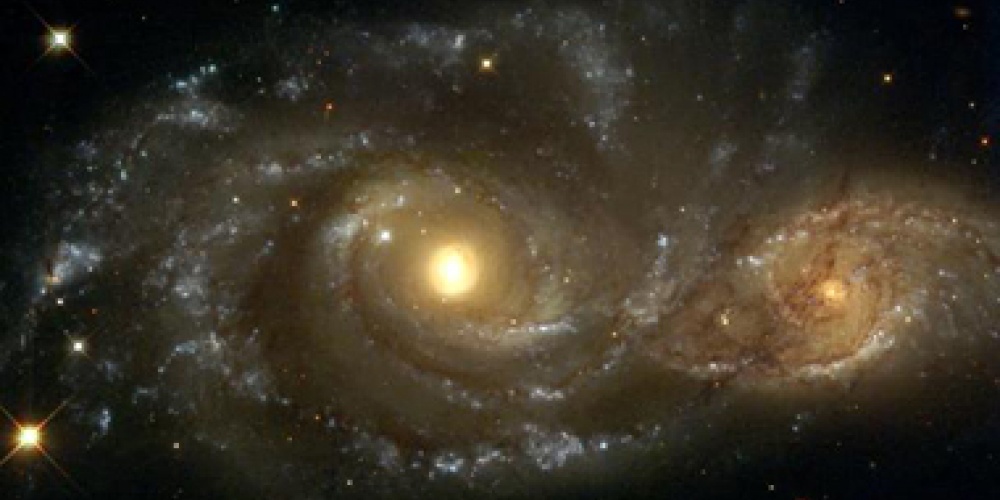 "G-d spoke to Moshe, and said to him, 'I am the Lord. I revealed myself to Abraham, to Isaac, and to Jacob as G-d Almighty, but My name YHVH I did not allow them to know'" (Shemot 6:2). While the exact meaning of this verse is not easily understood--after all, the name YHVH is used often in sefer Breisheet--what is most clear is that G-d was about to reveal himself in a manner that was hitherto unknown. Many explain that while G-d had revealed himself to our founding patriarchs and matriarchs, only at this point would G-d's promises to create a great nation begin to be fulfilled. Abraham could only dream of redemption; Moshe could witness it.

Not only would Moshe be the one to implement G-d's promises to the patriarchs, he would have a revelation of G-d that no one before--or after--would receive. This notion is greatly developed by the Rambam, who makes the uniqueness and greatness of the prophecy of Moshe one of his principles of faith.

G-d reveals Himself to Moshe in the most intimate of ways: "Go tell them, 'Return to your tents', but you stand with me and I will speak with you" (Devarim 5:27-28); "mouth to mouth, I speak to him" (Bamidbar 12:8). Yet unlike Abraham who, our Sages assert, sought G-d on his own and eagerly followed His command, it would take Divine "arm-twisting" to get Moshe to begin his mission.

The Torah itself tells us nothing about how Abraham and Moshe came to recognize G-d. We hear about the birth of Abraham and his two brothers, and how their father Terach began, but did not complete, a journey to Canaan. When next we hear of Abraham, he is 75 years old and G-d is commanding him to go to an unknown land. Why Abraham? We do not know, nor do we know anything about his religious feelings, growth, or understanding. That is left for the Midrash to fill in.

The story of the birth of Moshe and his upbringing in the Royal Palace is well known--it is recorded in the Bible--as is his killing of an Egyptian and his flight to Midian. 50-60 years later--we do not know exactly when--that G-d reveals Himself to Moshe at the burning bush. Yet the portrait painted by our Rabbis (much of it through a very careful reading of the text) of Abraham and Moshe could not be more different. Abraham the child philosopher intuits that there must be a Divine Creator, that idolatry is illogical, and spends much of his time searching for G-d. When he discovers Him, he, along with his wife Sarah, try to bring everyone they meet under the Divine canopy: "Abraham converts the men and Sarah converts the women".

While Abraham discovered G-d on his own, such does not seem to be the case with Moshe. He, too, grew up in the midst of idolatry. And he, too, sought out his "brethren". Yet this was not necesarily  done to bring them under the Divine canopy, but to react to the terrible injustice he was witnessing. And there is no indication that in his many years in exile, Moshe was interested in seeking G-d. In fact, he chose to marry the daughter of Yitro who, at least at that time, was an idol-worshipping priest. According to some, he was even Pharaoh's advisor. It sure did not seem like Moshe was spreading the word of G-d! And when G-d does appear to Moshe--to say that Moshe was uninterested in His message would be a huge understatement. Abraham may have argued with G-d, too, but that was to save people.

And it was saving people that Moshe refused to do. Can one imagine the one "who awoke early" to carry out G-d's command to sacrifice his son arguing and arguing so that he could be left alone to tend his sheep?

Slowly, G-d gave Moshe one sign after another, revealing more and more of the Divine so that Moshe would be successful in his mission. This revelation culminated at Sinai, and Moshe spent the next 40 years dedicating every fibre in his body--and then some--on behalf of the Jewish people.

Abraham sought to find G-d, whereas it was G-d who had to seek Moshe. While Moshe is Moshe Rabbeinu, our teacher and leader par excellence, it is Abraham who gets the appellation Avraham Ohavai, Abraham, My beloved. Shabbat Shalom!