Vaera: It Took A While 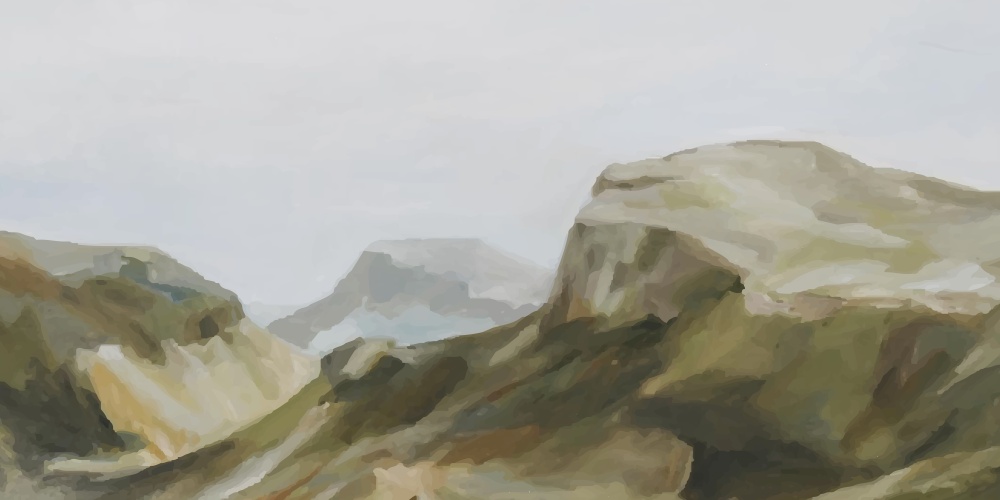 Moshe was frustrated. Having been coerced by G-d to redeem the Jewish people, things were not going as planned. As Moshe confronted Pharaoh, demanding—as G-d had instructed—that he let them go free, Pharaoh worsened the conditions for the Jewish people. Moshe could not take it and cried out, “O Lord, why do You mistreat Your people? Why did You send me? As soon as I came to Pharaoh to speak in Your name, he made things worse for these people, and You have not saved Your people” (Shemot 6:27).

Moshe Rabbeinu's innate sense of justice would not allow him to tolerate the mistreatment of others. On three occasions, the Torah describes his 'interference' in disputes in which he had no part, coming to right the wrongs he was witnessing. While his interventions helped the mistreated, it came at a heavy price. He was a marked man and was forced to flee for his life, his royal pedigree being of little help.

Having suffered for his attempts at justice, he did what so many others do: he sank into obscurity while he quietly tended to the flock of his father-in-law. He accepted the fact that he would be unable to bring justice to an unjust world. As a man of 80 he was, in the words of the Meshech Chochmah (Shemot 6:14), “an old man with the fear of death facing him and the passion of his spirit already lost”. When G-d approached him to help his people, he was no longer interested. The young, courageous defender of his people wanted to live out his retirement years in the peace and quiet of Midian[1]. Leading the Jewish people was a job for a young man. But G-d had other plans and so, too, in due course, would Moshe.

With G-d refuting every excuse Moshe could come up with and with G-d’s guarantee of ultimate success, Moshe changes his mind and may even be excited as he "gathers the elders of Israel” (Shemot 4:29). Despite years of slavery and worse, “the people believed” (Shemot 4:31). Whether this was an example of grasping at straws by those who suffer or a reawakening of the long-forgotten promise made to their ancestors is of secondary importance. “The people believed” that redemption was on its way. A reinvigorated Moshe, with his official spokesman Aharon (what good politician doesn't have a savvy spokesperson?), confidently goes to Pharaoh, demanding “Let My people leave so they can sacrifice to Me in the desert” (Shemot 5:1). With G-d and the people behind them, it was smooth sailing ahead. Or so they thought.

Pharaoh, however, was unimpressed by the demands of an unknown deity. It was time to teach the rabble-rousers a lesson or two. The workload was increased, the supplies provided lessened; maybe that would put an end to their murmerings.

Moshe, the reluctant leader, had no stomach for the ups and downs of leadership. He was soon to learn that such is the fate of those fortunate enough to lead G-d’s chosen nation.

Not only was Pharaoh unimpressed with Moshe, G-d was, too. “G-d spoke to Moshe and said to him: I am Hashem. I revealed myself to Avraham, Yitzchak, and Yaakov as G-d, but My name, the Lord, I did not make known to them' (Shemot 6:2).

The Midrash understands G-d to be lamenting the complaining of Moshe, especially as compared to the purity of faith of the patriarchs. They, too, faced many an obstacle and yet did not question G-d's ways[2]. But instead of getting angry at Moshe, G-d—understanding that his frustration was an expression of pain for the suffering of the Jewish people—reassures him with the “four expressions of redemption”, culminating in the promise that, “I will bring you to the land regarding which I raised My hand, swearing that I would give it to Avraham, Yitzchak and Yaakov” (Shemot 6:8).

G-d’s reassurances[3] do little to convince Moshe, who now believes the task is impossible. “Then Moshe spoke before G-d, saying: Even the children of Israel will not listen to me, how can I expect Pharaoh to listen to me?” (Shemot 6:12).

Moshe did not become Moshe Rabbeinu overnight. It took many, many, years of hard work for Moshe, channeling his burning passion, his impatient temperament, for this ish Mitzri to become the Ish HaElokim, the man of G-d that is his epitaph.

To underline the humanity of Moshe, he who was “in his perfectly ordinary human nature, subject to all failings and weaknesses, to all the limits and requirements of human beings” (Rav Shimson Raphael Hirsch, Shemot 6:14), the Torah gives a detailed lineage of Moshe, tracing not only his parents and grandparents, but his aunts, uncles and cousins. Moshe was one of us. But he did not remain quite like us. It may have taken some time, but he eventually came to dedicate every fibre in his body to serving his Creator and his people. Speaking face-to-face with G-d enabled him to put the mission of man into its proper perspective.

We, too, can follow the model of Moshe Rabbeinu, Moshe our teacher, in constantly growing and reaching new heights. We often cannot comprehend the ways of G-d, the injustice of this world, the suffering of the Jewish people. We, like Moshe, can challenge, question and even argue with G-d. But ultimately, regardless of age or status, we must accept our mission to bring justice and righteousness into the world. We, too, can become an ish HaElokim.

[1] In this respect, he was no different from his great great grandfather Yaakov Avinu who, after a difficult life, “wanted to sit in peace”. But the rest of the righteous is in the next world. In this world, their mission is not over until the day they die.

[2] While Avraham did question G-d’s decision to destroy Sedom, he argued for mercy for the wicked, a much different “complaint” from that of Moshe.

[3] Here, too, he is following in the footsteps of Yaakov Avinu who, immediately after being promised by G-d that He would protect him and ensure his safe arrival home, says, “If G-d will be with me” (Breisheet. 28:20).