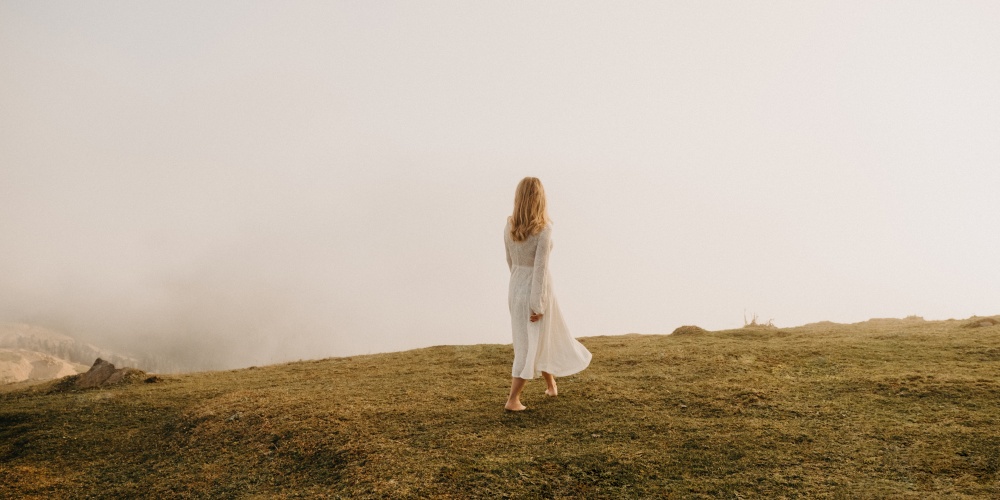 Our tradition teaches that the birth of the Mashiach will take place on Tisha B'Av. It is from the depth of despair that hope arises; or to put it more colloquially, only when one hits rock bottom can one begin the process of recovery. And if the recovery is delayed too long, death is the usual result.

The Jewish people hit rock bottom on Tisha B’Av. They were torn apart politically, religiously, and personally. Deep divisions about how to relate to the governing Romans led to those who wanted to fight Rome burning the food supply in order to force the “doves”, now faced with hunger, to end their passivity. Sadducees and Pharisees fought over control of the Temple and the nature of religious authority. The tragic story of Kamtza and Bar Kamtza, in which Bar Kamtza was publicly humiliated and the leading rabbis stood around doing nothing, symbolizes and highlights the total breakdown of civil norms.

The rot was so deep and thick that a few tweaks here and there would not work. Given the chance, Rav Yochanan ben Zackai did not even try to save Jerusalem, opting to rebuild Judaism from the small coastal town of Yavneh. And unlike the first destruction, when seventy years later the Temple was already rebuilt, rooting out the constant infighting, sinnat chinam, from the midst of the Jewish people is a much more arduous task, one that is yet to be completed.

It is no coincidence that Tu B’Av is the seventh day following Tisha B’Av. Seven, in Judaism, represents completion—be it the days of the week, the cycle of years, the conclusion of the formal wedding festivities or, heaven forbid, the end of shiva, to name just a few of the sevens. Tisha B'Av will reach its end when the messages of Tu B'Av are properly observed. Tu B'Av and Yom Kippur are the days of great potential. Yom Kippur affords the opportunity to renew our relationship with G-d, and it is on Tu B'Av that we are to come closer to our fellow man.

The Mishna describes the joy of Tu B'Av as a gathering in the fields of single men and women to begin the process of finding a mate. Clothes would be borrowed from one another; even the wealthy would borrow clothes from others. The enthusiasm of youth blurred the social and economic barriers that can block so much human interaction. It should come as no surprise that one of main contributors to the development of the nascent State of Israel was the kibbutz movement, with its emphasis (perhaps too much emphasis) on sharing, of neglecting the personal for the benefit of the community. This “egalitarianism” is one of the cornerstones of the IDF, giving Israel much of its much-needed strength.

The Mishna makes a point of noting that the borrowed clothes were white, white being the symbol of purity. Unlike on dark colours, a little stain is noticeable on white; blemishes hidden in other nations are rarely ignored in the Jewish people. Our aim must be to make our sins white like snow—a theme emphasized on Yom Kippur—enabling us to be the model nation of the world.

Most importantly, the essence of Tu B’Av is not to embarrass those who lack. “Because of Kamtza and Bar Kamtza, Jerusalem was destroyed”. If a Jew can embarrass another with impunity, then we have no claim to the city of Jerusalem, the city of peace.

Unfortunately, Tu B'Av has become a neglected holiday. While single girls dancing before single men might not please the religious and social sensibilities of many today, class divisions (especially in Israel) and Jew embarrassing Jew are not uncommon.

Marriage is the time of new beginnings, of hope, of great dreams and vision. It is the epitome of ahavat chinam, love and concern for others. When such feelings envelop the Jewish people, Tu B’Av will be restored to its proper place as Tisha B’Av is relegated to the ashbin of history. May we merit to soon celebrate the joy of Tu B'Av.