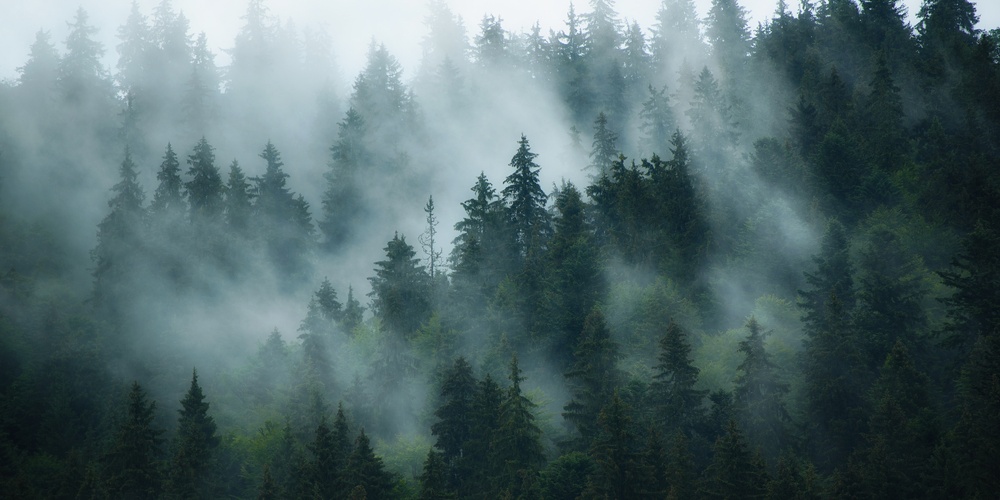 “Everything is dependent on mazal, even the sefer Torah in the ark”. Certain mitzvoth just luck out, being widely observed across the Jewish world; whereas other, often much more important, mitzvoth are somehow neglected.

Just compare the popularity of, say, the recital of kaddish with mayim acharonim, the obligation to wash one’s hands after a meal. The former is a relatively late custom whose introduction is shrouded in mystery and of minor import, whereas the latter is classified as an “obligation” even more important than washing hands before we eat bread. The Maharitz Chayot, a somewhat unknown but fascinating 19th century rabbinic scholar, devotes an entire chapter in his work Darchei Halacha, The Pathways of Jewish Law, to enumerating many mitzvoth that were being neglected, among them many relating to mourning practices instituted by our Sages to help commemorate the destruction of the Temple year-round. While today it is only a rare phenomenon (and not unheard of, especially ironically, in Israel), how many leave a 2 foot by 2 foot unfinished entrance to their house to commemorate the loss of our national home?

One of the better-known laws of Tisha B’Av is the prohibition against greeting people. Yet this prohibition, unique and operative only one day a year, informs us as to how important it normally is to properly greet people. “It was said about Rav Yochanan ben Zackai that no one ever managed to greet him first, even a heathen in the marketplace” (Berachot 17a). The same Rav Yochanan ben Zackai who saved Judaism in the year 70—who had the wisdom to create Judaism anew in Yavneh—was most meticulous in ensuring that each and every person with whom he came in contact, even idolaters, got a warm greeting from this great rabbi. His studies could wait as he inquired about the welfare of others.

Such greetings are the antithesis of sin’at chinam; most interestingly, our Sages define hatred as refusing to speak to someone for a period of three days. Not only did Rav Yochanan ben Zackai assure the physical and spiritual survival of the people, he gave us the method by which we can ensure the unity of the Jewish people. All it really takes is a warm greeting—after which any disagreements can and will be conducted in the spirit of a debate for the sake of heaven.

Perhaps in the time of the Talmud, that is what people did when greeting each other. Too often, for us a “good morning” is a perfunctory greeting, said without a smile and without much feeling. Such a greeting, it would seem to me, would be permitted on Tisha B’Av. It lacks the care, concern, and excitement we are supposed to express when meeting someone created in the Divine image. When a Jew meets another person, Jew or not, peace and friendship should be the result.

Unfortunately, many of our interactions with others do not bring shalom closer. Even more frightening, many are afraid to interact with others, ignoring the mandate of sheilat shalom; thereby doing nothing to combat sin’at chinam and perhaps much to increase it.

The manner in which we speak to each other (or, sadly, about each other) speaks volumes about whether we are following in the footsteps of Rav Yochanan ben Zackai or the footsteps of Kamtza and bar Kamtza--they who helped destroy the Temple.

Rav Yochanan ben Zackai carried the nation on his shoulders. But in addition to his request for a Beit Midrash at the coastal city of Yavneh, he requested a doctor for Rav Zadok—who fasted for 40 years prior to the destruction—and asked the Romans to spare the family of Rabban Gamliel.

Rav Yochanan ben Zackai understood that national redemption begins with concern for the individual. And there is no better place to start by ensuring we greet each person each day with a sheilat shalom.