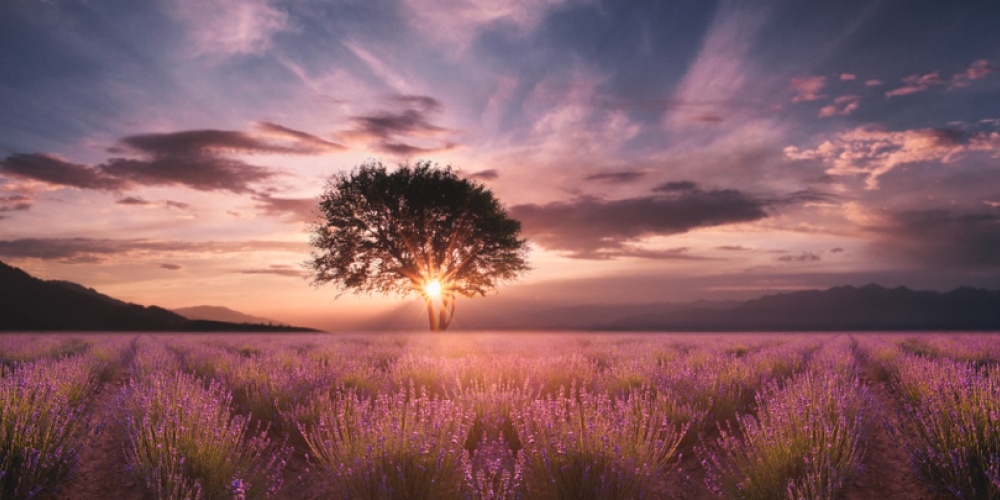 The prayer for the welfare of the State of Israel recited in many of our congregations assumes that the modern-day state is the "beginning of the flowering of our redemption". For many, the notion that a secular state could herald the redemption was and remains unthinkable, while others maintain that it is best not to suggest that we understand G-d's historical plans. An alternate version of the prayer for the State of Israel used in many synagogues in Britain omits this phrase.

While we may debate defining the beginning of the redemption, the definition of the end of the redemption seems clear. The Ramban, in his introduction to the book of Shemot, notes that Sefer Shemot is the book of redemption, sefer hageulah. Redemption, the Ramban asserts, has three components. The first, and a prerequisite for redemption is physical freedom; a subjugated nation can never be a great nation. Physical freedom must lead to the second dimension of redemption, the spiritual redemption begun at Sinai. This stage is closely followed by the third and final stage, the building of a Tabernacle within which the Divine presence would continue to dwell. The Mishkan thus marks the culmination of the redemptive process, which cogently explains why its myriad details are the focus of the concluding half of Sefer Shemot.

By analyzing the main functions of the Mishkan and its successor, the Beit HaMikdash, we should gain a clearer understanding of the ingredients necessary to attain geulah, redemption. Contrary to the misconception of many, the Temple 's primary function is not the offering of sacrifices. The Beit Hamikdash is first and foremost a place of prayer—not only for Jews, but for all peoples – and even for G-d Himself [1]. "For My home is a house of prayer for all nations" (Isaiah 56:7) is a refrain we say over and over again before and during Yom Kippur. Interestingly, Jewish law demands that we are somech geulah letefillah, juxtapose the blessing of redemption ga'al yisrael, to the amidah.

In addition to its role in developing our relationship with G-d, the Mikdash was the gathering place for the Jewish people. All were required to join together as we celebrated our past and gained guidance for our future. All were required to contribute equally to the upkeep of the Temple by donating a half shekel, with half representing the incompleteness of man, the need for others in order to create holiness. The Mikdash served, not surprisingly, as the central lost-and-found depot, one more way to connect the Jewish people with each other.

Coming together as a people, and more specifically, coming together in prayer would undoubtedly inspire within us awe towards the Creator. In describing the maaser sheni, the second tithe, which required the farmer to either consume (close to) 10% of his produce in Jerusalem or spend the equivalent (plus a 25% premium) in the holy city, the Torah tells us that "you must eat this before G-d your Lord in the place that He will choose, so that you will learn to fear the Lord your G-d all the days" (Devarim 14:23). The occasional visit to the Mikdash was to provide the necessary inspiration so that we maintain the awe of G-d throughout the year.

The Temple served as the official place of the Sanhedrin, the high court who, in the words of the Rambam, were "the main (teachers) of the Oral Law and they were the pillars of guidance", teaching and guiding the Jewish people.

Reaching out to G-d in prayer, coming together with our people, growing in Torah, feeling the presence of the Divine; this is what we yearn for when we pray for the rebuilding of the Temple. The bringing of korbanot was the tangible symbol of our growth in these areas—sacrifices brought without any positive changes were, as our prophets constantly noted, worthless.

"And you shall make for Me a temple and I will dwell among them". The Temple is the home of G-d. May we soon merit receiving an invitation to come and visit, heralding the completion of the Book of Redemption.

[1] The Gemara (Brachot 7a) teaches that G-d prays every day that His attribute of mercy will conquer His anger [at those who sin] and that He will act towards His children with the attribute of mercy, lifnim meshurat hadin, above and beyond the strictness of the law. As all that we are taught about G-d is a message for man created in G-d’s image, we would do well to “answer” G-d’s prayer.