Terumah: It's all in the Details 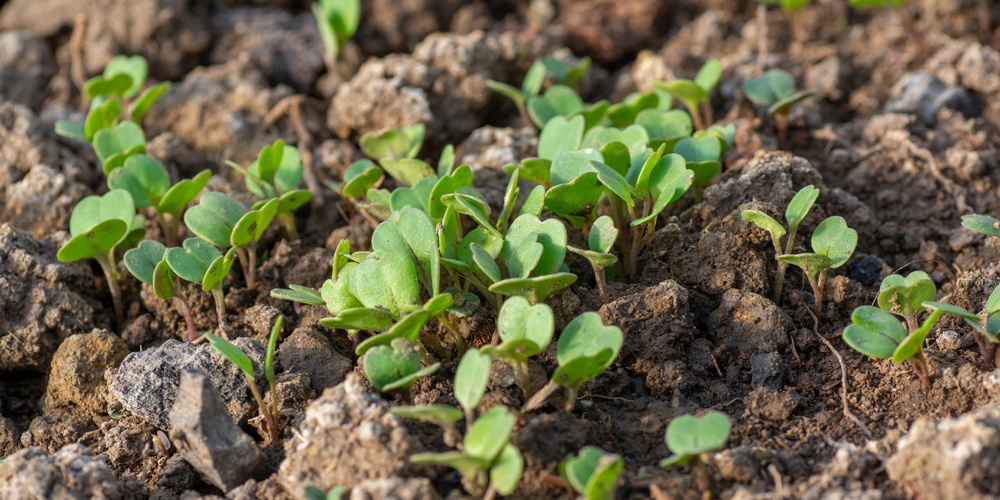 Symbols play a crucial role in self and group identification and affect almost everything we do. Be they roses or a diamond ring, symbols can speak louder than actions (not to mention words). Failure to understand the symbolic meaning behind many a gesture can lead to embarrassment and friction.

While symbols plays a major role in our personal lives they have an even greater role in the life of a nation. This is why burning a country’s flag may land one in jail (or worse). Rav Soloveitchik explained that the modern-day flag of Israel—which has no inherent religious meaning—is infused with a special sanctity. Basing this idea on the halacha that a murdered Jew is to be buried in his blood-stained clothing, the many who have died giving up their lives so that the nation of Israel can exist have imbued the flag with kedusha.

Nowhere is symbolism more pronounced in Jewish thought than in the explanations relating to the Mishkan. Coming on the heels of the multi-layered and powerful stories of Breisheet, the harsh reality of life in Egypt, and the grandeur of Sinai, we are suddenly faced with parsha after parsha detailing (and re-detailing) the minutiae relating to every aspect of the Mishkan. How high, wide and long, the colour scheme, the materials, the sewing, the coverings and on and on it goes.

Our commentaries, recognizing the “dryness” of the text, searched and found so much in these details that is rich and uplifting. Be it the portability of Torah (the poles in the Aron) the inherent values of all knowledge (the menorah) or the crown of the kehuna (the mizbeach), the symbolism is rich in meaning and reflects penetrating insight.

However, in the end these symbols are, for the most part, speculative in nature. The entire genre of ta'amei hamitzvoth, giving reasons for mitzvoth—which for many is so crucial to their acceptance of mitzvoth—reflects our speculative theories and man’s inability to fathom the depths of the Divine will. Thus, there were many who opposed the development of this entire field, urging that we follow mitzvoth only because G-d said so, fearing both that proposed reasons might be mistaken, and that these approaches might be used to legitimatize the views of those who argue that mitzvoth are no longer relevant. Nevertheless, Jewish history has accepted the importance of the search for meaning behind the mitzvoth, while at the same time acknowledging the fundamental truth of the counterclaim: that we follow mitzvoth because the Creator has commanded so.

In approaching the mitzvah to construct a Mishkan, we first and foremost acknowledge the importance of detail. While more general concepts and ideas are important and add much meaning to our practices, Judaism and Jewish law in particular is, at its core, very detail-oriented. This should come as no surprise. Although successful organizations may have fancy marketing campaigns and memorable slogans, their success is predicated on attention to detail; on taking care of the little things so that they remain little and behind the scenes. The essence of the Mishkan is that details count—even the ones that seem insignificant.

When building a home, one spends countless hours making sure each and every little detail is just right; get the details wrong, and the whole feel of the home changes. Building a home in which the presence of G-d is manifest requires much more. Unfortunately, it appears to me that many of our mikdashei me’at, miniature temples (synagogues), do not reflect this emphasis on fine details, leaving them less than beautiful and majestic. Despite our relative wealth, our synagogues often do not match the beauty of those built by much poorer European communities. As we read the parshiot haMishkan, let us dedicate ourselves to worshipping G-d with the attention to the finest of details.