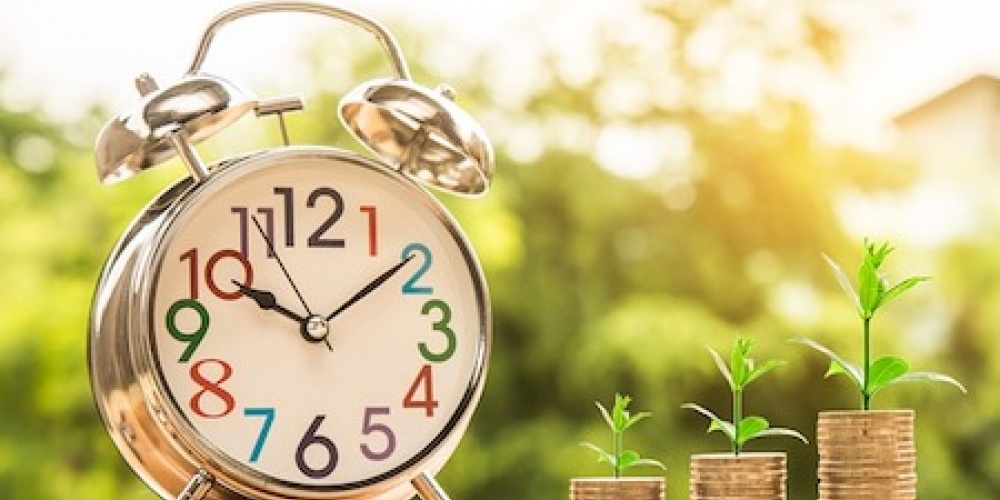 One of the aspects of teaching I enjoy greatly is parent-teacher meetings. Beyond friendly chatter the meetings afford, it is important for us to meet those who raise our students and are ultimately responsible for their education. We teachers are agents of and partners with the parents in the holy task of educating precious children. “’Vshinantem lebanecha, and you shall teach your children’ – these are your students,” declare our Sages.

This year, many of the parents raised the issue of enormous financial toll extracted in the payment of tuition. For those who may not be aware, tuition for one year for one child at TanenbaumCHAT, the school where I have the pleasure of teaching, is some $28,000. Add in the cost of books, a trip for an extracurricular activity, and many parents are paying $30,000 or more.

Many others are paying nothing, as they have either decided the cost of a Jewish education is not worth it or they just can’t afford it. Every parent with whom I spoke said they knew of parents who would like to send their children to CHAT but just can’t manage the steep price tag.

The day school movement is now at a most significant watershed moment. The current situation is much like the financial crisis of 2008, when all seemed fine and dandy until almost overnight, the world was on the brink of depression. Only massive financial stimulus allowed for a recession instead. In retrospect, the signs were all there, but it was much easier to ignore or explain them away.

There is much worth celebrating in our Jewish educational system. It is not the system itself that needs fixing – though improvements are always possible – but access to it. More and more people, people whose voices are rarely heard - often because they feel no one is listening - are being left behind. Many will intermarry and many will be lost to the Jewish people.

As reported in this newspaper a few weeks ago, Leo Baeck will be moving into TanenbaumChat’s northern campus. There is too much capacity in the system and the move will save the system much money. This was hailed as a model of collaboration, sharing, and working together. That is true but misses the main point. This is ultimately a failure of ourcommunity to enable to middle class to afford a Jewish education. Millions were not spent on a beautiful new building for CHAT so that it could be shared with an elementary school. But with enrollment at the only community high school in the city down close to 40%, 571 students over the past six years, there is plenty of room for sharing.

Over the years I have written many articles proposing ideas on how tuition could be made affordable (see torahinmotion.org/discussions-and-blogs/category/66). Thankfully, a number of initiatives have been introduced in recent years that have  great potential. However, they are tiny in scope and the vast majority of families are ineligible.

Briefly here are four ideas that are most affordable and could make a huge impact in the not-too-distant future.

* Donate 5% of the value of your estate to Jewish education; this will cost you nothing now and is the greatest legacy we can leave the next generation.
* For those aged 71 and up, please take part of the money from your maturing RRSP and purchase an insurance policy with the proceeds to the community. With as little as $1,000 a year in after tax income, one can purchase a $100,000 policy, which would then be donated to the community.
* For those whose children have graduated, I urge you to consider a donation of 10% of your past tuition costs. This would raise millions a year and at a fraction of your past costs.
* And please keep talking and educating people about the issue. The more we do so, the more likely we are to find real solutions.