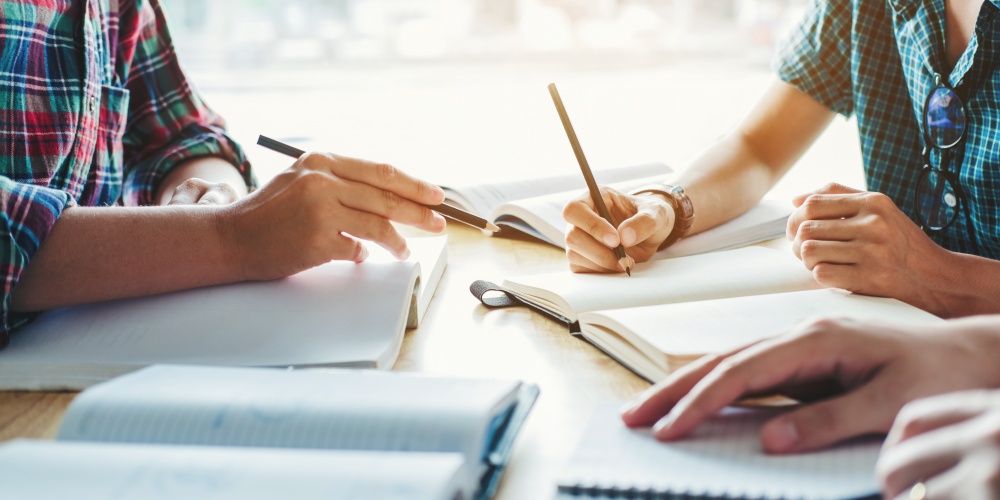 To state that Rav Yochanan ben Zakai is one of the most important leaders in all of Jewish history is nothing short of an understatement. Without his bold leadership and radical thinking, Judaism likely would not have survived. It was he who realizing Jerusalem was lost—nationally as the Romans were just too powerful, religiously with the Temple having lost all meaning, and communally with the people of Israel divided and weak—gave it away. Rav Yochanan ben Zakai “traded” Jerusalem so the surviving Sages could be left alone to study in the sleepy coastal town of Yavne (Gittin 56b). Not much different than today, Jerusalem was a red line for most, and many fought and died (and even killed their own people) to retain Jerusalem instead of salvaging what they could from a much stronger enemy.

His colleagues were most critical of him. Rabbi Akiva, who had very, very different political views, saw such a decision as the height of stupidity and attributes Rav Yochanan ben Zakai’s action as the will of G-d, quoting the verse, “Who turn Sages back and make nonsense of their knowledge” (Yishayahu 44:25). Thus, he offered a way to explain what he considered inexplicable. It really wasn’t his decision, after all; rather, the trade was made by G-d, whose actions we cannot fathom.

Rav Yochanan ben Zakai was tormented the rest of life over his fateful decision, one he could not shake even as he lay on his deathbed (see Brachot 28b and the explanation of Rav Soloveitchik here), but history has proven how right he was. Had he followed the path Rabbi Akiva took some 60 years later, encouraging the rebellion of Bar-Kochba, who knows if you would be reading these lines today.

While his political skills were a godsend, Rav Yochanan ben Zakai was first and foremost a teacher of Torah, one who served as one of the major links in the transmission of Torah. Of the 80 students of Hillel (Sukkah 28b), it is Rav Yochanan ben Zakai who is mentioned as the one “who received the tradition from Hillel” (Pirkei Avot 2:8).

Being a transmitter of Torah depends on so much more than knowledge. If such were not true, Rav Yochanan ben Zakai would never have become the leader of the Jewish people. “The Sages taught: Hillel the Elder had eighty students. Thirty of them were worthy that the Divine Presence should rest upon them as it did upon Moshe our teacher, and thirty of them were worthy that the sun should stand still for them as it did for Yehoshua bin Nun, and twenty were average (relatively speaking][1]. The greatest of all the students was Yonatan ben Uzziel, and the weakest of them was Rav Yochanan ben Zakai” (Sukkah 28a).

Rav Yochanan ben Zakai may have been the weakest student of Hillel,[[2] but he was the one best suited for leadership. Perhaps it was precisely because he was the “weakest” of students that he became the strongest of leaders. A single-minded focus on study may make you a greater Torah scholar, but such focus has to come at the expense of something else. Leadership requires much that one cannot get in the Beit Midrash. And these skills are needed not only for communal lay leaders, but for rabbinic leaders as well. The greatest of halachic authorities are generally not the ones who know the absolute most, but those who have developed many other skills in addition to their great (but not necessarily the greatest) amount of knowledge[3]].

So what made Rav Yochanan the great leader that he was? How did he, the weakest of Hillel’s students, merit to be the primary recipient of the tradition from Hillel?

The first two chapters of Pirkei Avot detail the transmission of our mesorah, heritage, from the time of Moshe through to that of Rebbe Yehuda Hanasi, the final editor of the Mishna and beyond. In each generation, only one—or in the case of the five pairs of zugot, two—are listed as the transmitters of our tradition.

That could very well be because Rav Yochanan ben Zakai was interested in much more than the learning of his dear students. “He used to list their praises: Rabbi Eliezer ben Hyrcanus is a plastered cistern which loses not a drop; Rabbi Yehoshua ben Chananiah, happy is the woman that gave birth to him; Rabbi Yose the priest is a pious man; Rabbi Simeon ben Netanel is one that fears sin, and Rabbi Eleazar ben Arach is like a spring that constantly gathers force” (Avot 2:8).

Rav Yochanan ben Zakai understood that it is more important to develop one’s character than develop one’s learning. This is no easy task, especially when great teachers teach brilliant students. It is so easy to get caught up in learning that other priorities are ignored—not out of indifference, but due to a passion to create great Torah scholars. Rav Yochanan ben Zakai was different.

Great leaders have great hearts. Not only does that bring them closer to man, it is a manifestation of our divine image. “G-d desires the heart”, our Sages teach.

But there is another quality that I believe allowed this weakest of students to become the greatest of leaders. “They said about Rav Yochanan ben Zakai that no one ever preceded him lehakdim shalom, in issuing a greeting, not even a non-Jew in the marketplace” (Brachot 17a). A leader must never let the problems of the many impact on his concern for the individual. Leaders must care deeply about all people, even and especially those who are different than they and who may hold beliefs they consider heretical. Leaders are to greet all with a smile.

The word “shalom” is more than a greeting. It is one of the names of G-d. Rav Yochanan ben Zakai saw the divine image in each and every person and treated all accordingly. While he was literally saving the Jewish people, dealing with the most vital issues facing a nation in deep crisis, he did not forget about the needs of the individual. He did not just ask to spare the Sages of Yavne, thereby securing the future of the Jewish people; he also asked for a doctor for Rav Tzadok, who was sick from prayer and fasting in an attempt to avert the heavenly decree of destruction (Gittin 56b). The great leaders do not just look at numbers, trends, communal needs and cost benefit calculations, as necessary as all those are. A great leader sees the needs of the individual, feels their pain and acts to alleviate such. Their hearts are overflowing with compassion. They know when to march on and when to compromise, and they know that understanding the strengths and weaknesses of each student is the prerequisite to being a great teacher. We are most fortunate to have had Rav Yochanan ben Zakai as such a leader.

[2] The halacha does not consider it lashon hara to say student A is a greater student than B. It is quite an accomplishment to be the weakest student of Hillel. Lehavdil, to distinguish between the holy and the profane, it is akin to coming in last in the 100-metre dash in the Olympics, which in Tokyo meant being a whopping 18/100ths of a second off the gold medal winning time.

[3] This is of course true in all fields. As important as knowledge is, it is only one component necessary for greatness. Interestingly, in yesterday’s Globe and Mail, (see here or here) there is an article explaining how world class athletes are generally those who did not have an exclusive focus on their chosen sport when young, but rather had a wider variety of activities. Those who were single-minded and focused on one sport tended to be the stars at younger ages, but as time went on, faded from world-class levels.