Some Opening Thoughts on Moed Katan 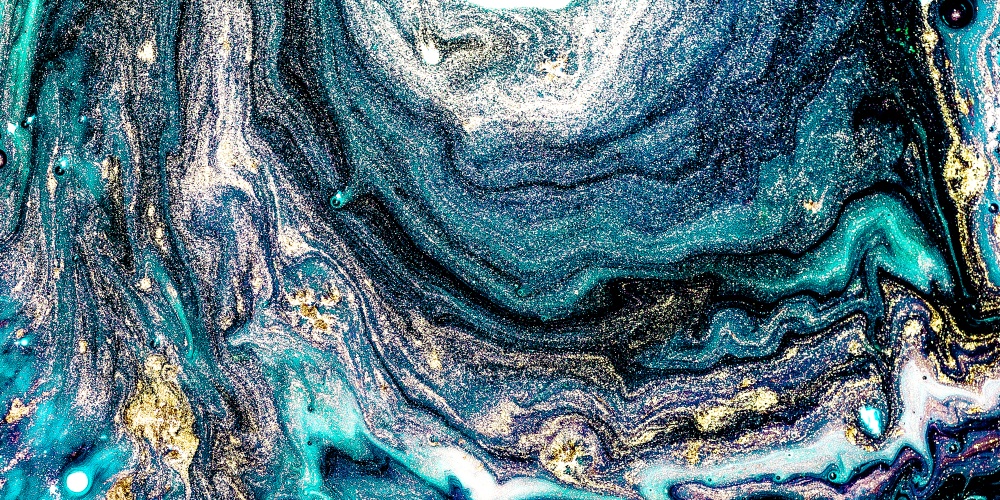 This past week, Daf Yomi began learning masechet Moed Katan, “the little holiday.” This signals that our two years’ study of seder Moed, the second of the six orders of the Mishna, is soon coming to an end.

We might translate katan as “small”, as Moed Katan is a very small tractate, numbering only three chapters and 33 mishnayot. That Moed Katan is at the end of seder Moed (see footnote 6) is a function relating to an editorial decision regarding the compilation of the Mishna. Almost without exception, the six orders of the Mishna are structured in descending order of length, so that each seder begins with the masechet with the most chapters and concludes with that of the least number of chapters. Seder Moed begins with masechet Shabbat and its 24 chapters, and concludes with masechtot Moed Katan and Chagigah, each consisting of three chapters.

But katan is not just an adjective describing the quantitative feature of this masechet. It is also a qualitative description. What the Talmudic editors called Moed Katan is what we traditionally call Chol Hamoed, a name that—like Moed Katan—speaks to the relatively lesser status of these “intermediate days”. It might be a moed,a holiday, but it is also a yom chol, a regular weekday, upon which (most) work is allowed.

Chol and moed, by definition, co-exist in an inherent tension. Is it chol or is it moed? For some, the emphasis of these days is on the chol—they go to work, wear regular weekday clothes, eat “weekday” meals, with little to distinguish it from a regular day. Others observe it almost as a Yom Tov—wearing Shabbat clothes, taking off work, eating special meals—without many of the restrictions of Shabbat or Yom Tov. Compared to Shabbat and Yom Tov, Chol Hamoed is a moed katan, a holiday of lesser significance bookended by Yom Tov at the beginning and the end.

This tension is manifest in the debate as to whether one must wear tefillin on Chol Hamoed as we do on every weekday, and only on weekdays. Rav Yosef Karo (Shulchan Aruch, Orach Chaim 31:2) rules that one is forbidden to put on tefillin, whereas the RaMaH rules that one must put on tefillin on Chol Hamoed (but unlike the rest of the year, one should say the bracha quietly).

If Chol Hamoed is a moed katan, that means we must have a moed gadol. And that would be none other than Shabbat, both quantitatively and qualitatively. It is Shabbat that testifies to our belief in G-d. It is the distinctive marker of our special relationship with our Creator, so much so that "an idolater who keeps Shabbat is liable for death" (Sanhedrin 58b)[1]; doing so is a form of adultery. Our week revolves around Shabbat, and it is the cornerstone of both Creation and the Exodus. Achad Ha’am’s well-known comment that “More than the Jew has kept Shabbat, Shabbat has kept the Jew” is an obvious truism to any and all who keep Shabbat.

It is precisely because Shabbat is so much more important than Chol Hamoed that we must ensure we treat this moed katan with the respect it deserves. We are mandated to be as careful with a light mitzvah as with a heavy mitzvah (Avot 2:1). Heavy mitzvot might be more important, but all emanate from G-d at Sinai. The Torah commands that we listen to the words of our Sages, thereby connecting rabbinic law to the divine[2].

“Rabbi Elazar Hamodaei teaches: One who profanes sacred things, and one who is mevazeh hamoadot, belittles the festivals… loses one’s share in the World to Come'' (Pirkei Avot 3:11). Rav Ovadiah Mi Bartenura, the classical commentator on the Mishna, notes that moadot in this context refers to Chol Hamoed. We dare not treat Chol Hamoed as just a regular day[3].

But Chol Hamoed is not the only moed of masechet Moed Katan. Based on the verse in Eicha (1:15),“The Lord in my midst has rejected all my heroes; karah alai moed, He has proclaimed a set time against me to crush my young men,” we do not say tachanun on Tisha B’Av. It may be the saddest day of the year, but it is nonetheless a moed, a festival. We sing to G-d because as bad as it was, most of G-d’s anger was appeased through the destruction of sticks and stones (Rashi, Kiddushin 31b, s.v. istayeh), allowing the vast majority of the Jewish people to survive[4]. It is a day when we focus on learning from the mistakes of others. If we do so, it has the potential to be the birthday of the Mashiach.

Death, tragic as it is, is part of life. It is part of G-d’s creation. With a play on the words tov me’od, a rather radical Midrash teaches that in place of “’and G-d saw all He had done and it was tov me’od, very good,’ in Rabbi Meir's Torah, it said tov hamavet, death is good.” (Breisheet Rabbah 9:3).

Death is the great motivator for life. Without the spectre of death hanging over us, we might never accomplish anything; procrastination would come at no cost. Death shakes us up and forces us to confront the fundamental questions of life, to examine why we were given the gift of life.

On a completely different plane, and one that is not really possible for those on earth to appreciate, the World to Come is a world of peace, where truth reigns, where “there is no evil… the righteous are sitting, graced with garlands upon their heads, and indulge in feasting upon the luminosity of the Shekinah” (Rambam, Hilchot Teshuva 8:2).

The supremacy of the World to Come over this world—something that the halacha ignores—was championed by the Chasidic movement that turned a yahrzeit, a day the Shulchan Aruch recommends for fasting, into a day of feasting observed by a kiddush[5]. Yet, while in a divine sense, death may be something positive, we are humans living in this world; and in this world, death is tragic.

It is for this reason the last Mishna of masechet Moed Katan[5] ends by noting the defeat of death. “With regard to the future, it states (Yishayahu 25:8): He will destroy death forever; and the Lord, G-d, will wipe away tears from all faces, and the reproach of His people He will take away from all the earth.” With the prior mishnayot discussing the laws of mourning, our Sages did not want to end the masechet on a sad, negative note, preferring a much more positive tone. Let us pray that that day will soon arrive.

[1] This is not meant in any literal sense. A Jewish court that sentenced a non-Jew to death for observing Shabbat would be guilty of murder. Rather, it is a non-legal teaching, indicating that Shabbat is for “members only.”

[2] With rabbinic laws being of lesser importance, we are more lenient in the application of rabbinic law. Yet precisely because at times, rabbinic law is not given the reverence it deserves, our Sages—i.e., the Sanhedrin—on occasion “strengthened their words”, treating them as equal or even of greater importance than Biblical law.

[3] As those who live in the Diaspora know, this is much easier said than done, in stark contrast to Chol Hamoed in Israel, where the spirit of chag abounds throughout the country.

[4] There is little doubt that over the course of the last 2,000 years, the persecution has been so great that the notion that destruction can be a moed is an approach that, while once valid, may no longer apply—at least, not until 1948.

[5] From a historical point of view, the Hasidic movement grew during and because of the terrible poverty and persecution that much of the Jewish people faced in the 18th century. With life in this world filled with misery, it is most understandable that they would focus on the World to Come and on mysticism in general.

[6] According to Tosafot (28b, s.v. Bilah), this is actually the last Mishna of all of seder Moed, which our Sages wanted to end on a positive note. And it is the theme of death that connects the end of seder Moed to the beginning of seder Nashim, which opens with the tragic story of the Yevama, the widow who awaits either yibum or chalitzah. Sometime over the last 800 years or so (and if anyone knows details, please do share them), seder Moed no longer ended with Moed Katan, but with Chagigah, a most upbeat masechet detailing the celebration of Yom Tov in the Temple.