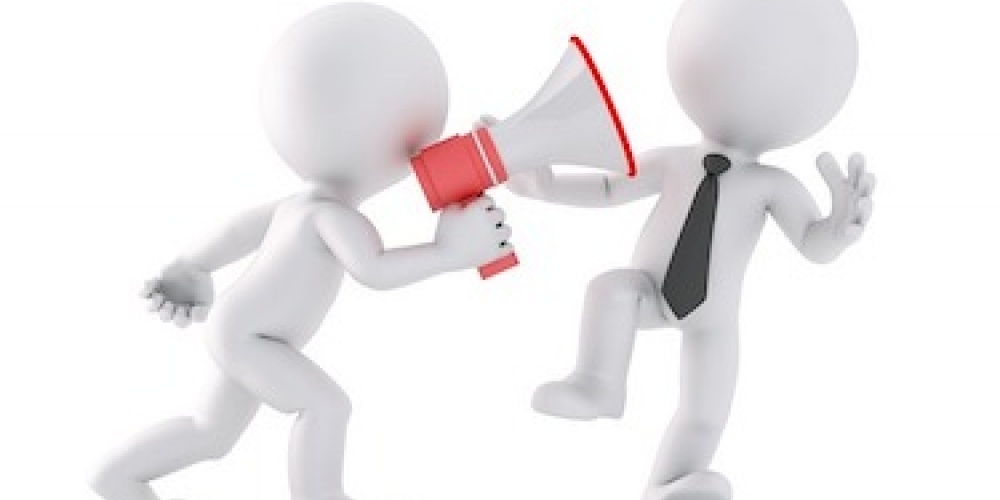 “All who take an oath, take an oath and are exempt [from payment]” (Shevuot 45a). Violating an oath ranks amongst the most serious of transgressions. Despite—or perhaps because—an oath involves no physical act of wrongdoing, swearing falsely is categorized along with the sins that carry the punishment of karet, excision, and the death penalty (Rambam, Hilchot Teshuva 1:2). Its seriousness is such that we are required to swear in G-d’s name (or perhaps it is it because we swear in G-d’s name that an oath is so serious). Either way – and both the above statements are true – words taken under oath are most sacred, and are given great weight.

According to Biblical law, there are three primary cases which require one to take an oath. The first, the subject of the sixth chapter of masechet Shevuot, is that of modeh b’mikzat, where one admits to part and denies part of a creditor’s claim. One who denies a claim in its entirety is exempt from an oath, as “one does not have the gall to lie and fully deny a loan” and thus, his denial is believed. However, many are willing to admit to having borrowed money, but fudge the amount due, creating the necessity of an oath. One who refuses to take an oath would need to pay the difference.

So powerful is an oath that even if there should be a witness who testifies that the debtor had borrowed money, no payment is needed, as the oath negates the testimony of the one witness. Only if there were two witnesses to the loan would the oath be disregarded.

A second type of oath discussed in the Mishna is that required by a bailee, or shomer, entrusted to return an object in same condition it was received. They must back up their claim that they are not responsible for damage or loss to the object. While the four shomrim—chinam, sachar, sachir and shoel—appear in many places throughout the Talmud, it is the eighth and last chapter of masechet Shevuot which sets out the laws pertaining to each.

Because violating an oath was such a serious matter, our Sages were most concerned that we not “tempt” anyone to violate an oath. Thus, we assign an oath to only one party – having both litigants swear would be akin to setting up a situation where we encourage one of the litigants to lie (as we discussed here, witnesses are never made to take an oath). Either Reuven did borrow money from Shimon, or he did not. If both were required to take an oath and did so, one would be lying. Thus, the opening line of the seventh chapter of Shevuot, above, that “all who take an oath take an oath and are exempt from payment.” If Reuven claims Shimon owes him $100 and Shimon admits to owing $50, it is Shimon who takes an oath that $50 is all he owes, rather than Reuven taking an oath that he is owed $100 and collecting the rest of the amount due.

Like every rule, there are exceptions; and the 7th chapter of masechet Shevuot is devoted to discussing these exceptions. The first exception mentioned in the Mishna is that of a worker who claims he has not been paid. Instead of the employer swearing that he has paid the worker, it is the employee who takes an oath that he has not been paid, and he can then collect his wages.

The Gemara’s analysis of why this is so is a fascinating combination of psychology, economic theory (what is called today behavioural economics), and social welfare. The Gemara, troubled as to why the law is changed in this case, explains that the rabbis “uprooted” the law, so that the employee “could sustain his life” and collect his pay. Yet as important as that may be, the Talmud rejects such reasoning. “Because of the livelihood of the employee, we punish the employer?’ the Gemara asks.

With the employer and the employee dependent on each other, the original law should apply and the one who wants to be exempt from payment, i.e., the employer, should take the oath. The Gemara explains that the employer “is busy with his business”. With so many responsibilities in running the business, and possibly with many workers to pay, it is most conceivable that the employer mistakenly thought he had paid his worker. While the employer may not be sure if he paid the employee, the employee surely knows when he has not been paid—so much so that the Gemara argues that he should be able to collect his wages even without taking an oath, and the only reason he must do so is “to appease the employer”.

Highlighting the rabbinic desire to avoid oaths altogether, the Gemara suggests the employer pay his workers in the presence of witnesses. This argument is rejected because this adds a level of hardship and inefficiency in the marketplace; witnesses often are just not available[3]. The Gemara next recommends that workers get paid before starting their shift, thereby avoiding any future disputes, as no employee would commence work prior to getting paid.

The Gemara rejects this suggestion, noting that neither the employer nor the employee would want this. The employer would not be interested because he may not have money available until later, and the employee would not sign on lest he spend his wages before they are earned, leaving him with little for a rainy day[4]. Interestingly, the Gemara was not afraid that having been paid in advance the worker might not put in a full day’s work.

I find this discussion fascinating. The rabbis struggled to balance the needs of business owners and employees without adding unnecessary regulations to the efficient workings of the marketplace.

[1] The distinction between what we might call legal and moral responsibility is best seen in the biblical prohibition for a judge to show favouritism to the pauper in his case against the billionaire. It might be sickening for someone very wealthy to go the court to get a few dollars from the poor, but such an argument has no standing in a court of law. If the wealthy has the more compelling case, he must win the case. He would be, to paraphrase a Talmudic expression, “a victor in the laws of man, but a loser in the laws of heaven”. When the case is over and we are outside the courtroom, we can and should try and persuade him not to collect.

[2] Presumably we are talking about a small town, where there are not many other people the employer can hire.

[3] With the advent of modern banking today we can pay with the equivalent of witnesses, via direct deposit or a traceable cheque. Paying with cash is a very bad idea for many reasons. While interesting, this entire Talmudic discussion is necessary due only to the “primitive ways” of business in the ancient world.

[4] This is a bit of financial planning that many would be wise to follow. With the large and rising levels of debt many are carrying, spending money one does not have is not a great idea.