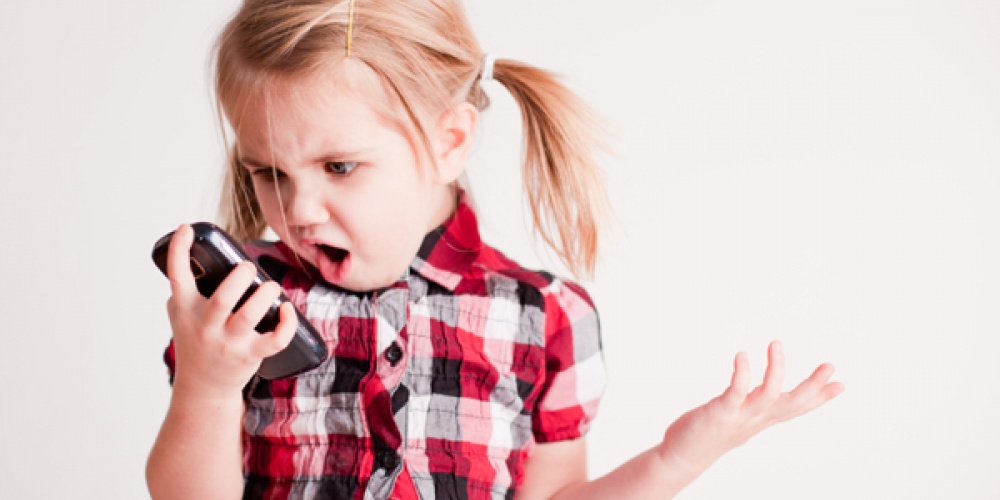 I had the privilege of learning in Rav Herschel Schachter’s shiur at Yeshiva University for four years, in the days before he was universally recognized as one of the outstanding Torah sages. His impact on my learning is immeasurable. One of the most striking things I learned in his shiur is how to say, “I don’t know”. We learned that there is no embarrassment in not knowing – even for great scholars. This humility is a most important, yet often lacking, trait in many a Torah (or any other) scholar.

The realization of how difficult it is to admit that “I don’t know” is what causes the Talmud to prohibit one from asking one’s teacher a question from, say, mashechet Bava Batra when he is learning mashechet Brachot. Our Daf records how Rav Hiyah reprimanded Rav for doing just that to Rebbe Yehuda Hanassi, the editor of the Mishnah—telling him that, if not for the fact that “Rebbe is a great man [i.e., an exception], you would have embarrassed him; he would have given you an answer that is no answer”.

Some interpret the law that states, “Thirty days before Pesach, one expounds and asks on the laws of Passover”, in light of the above. To ask a rabbi a question at Chanukah time about Pesach would be inappropriate and off-topic, but 30 days beforehand, such questions are once again pertinent.

Often we place unrealistic demands on experts, expecting them to have the answers to everything at their fingertips. This tendency has been exacerbated greatly in the Internet Age, where in something like 0.4 seconds, one can access millions of sources of information. Not wanting to look ignorant, one is apt to speak before one has properly assessed all the relevant facts. Even great people need time to reflect, think, research and analyze. And greatness is measured less by actual knowledge than by the ability to get that knowledge when needed and properly apply it.

I recall Rav Schachter quoting Rabbi Soloveitchik as saying that, in prewar Europe, when poskim (rabbinic decisors) were asked difficult questions, they would spend weeks studying the issue before reaching a conclusion. Today, there has never been a time in Jewish history when so many complex questions have arisen; but people often expect an instant answer on the phone or by email.

Nobody today can possibly know all that there is to know. At most, we can expect one to be expert in a very narrow field – and even then, it’s not easy to keep up. We must learn to ask wise, timely questions. And we must turn to our rabbis when difficult practical questions arise, whether or not they are “on topic”—but let us ensure that they are given the opportunity and the tools with which to properly answer them.