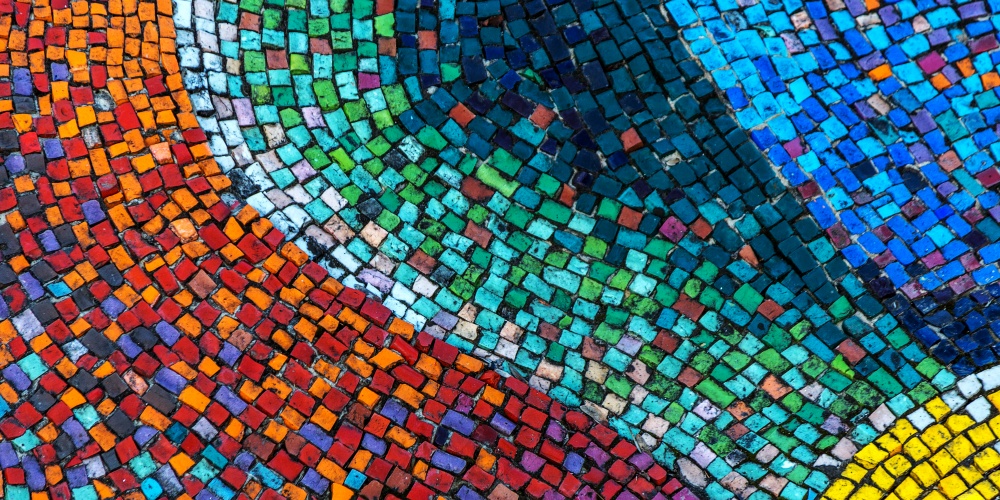 The blowing of the shofar is a most enigmatic mitzvah. The reasons we eat matzah, sit in the Sukkah or take the lulav are readily apparent; they commemorate historical events and/or agricultural seasons. Yet the reason for the blowing of the shofar leaves us mystified. As far as we can tell from the Bible, no actual events took place on the "first day of the seventh month" that would warrant it being declared a "day of blowing". The rabbinic notion that the world, or more precisely humanity, was created on this day has no reference in the Bible and is actually a matter of Talmudic debate (Rosh Hashanah 10b-11a). Even were we to assume that it is so, it is not at all clear what the link between creation and shofar might be.

It seems that this lack of clarity might be why our Sages "found" so many reasons for its blowing—beginning with Rav Saadiah Gaon, who listed ten, and continuing through Maimonides’ formulation that "even though the blowing of the shofar is a scriptural decree, it contains a hint: Wake up, sleepers, from your sleep, arise from your [spiritual] slumber" (Laws of Teshuva 3:4).

While the Torah may not be at all clear as to why we blow the shofar in the context of Rosh Hashanah, it does indicate quite clearly the meaning of the sounds of the shofar. "And when you gather the people, teittaku, blow a tekiah, but do not tariu, blow a teruah" (Bamidbar 10:7). The shofar is the sound of the unity of the Jewish people. It was blown at Mount Sinai, where we stood "with one heart, as one people". It was blown daily in the Temple, which was destroyed due to hatred amongst Jews. It will sound to herald the Messianic Age, an age that can come about only when we are united as a people and justice is guaranteed for all.

The tekiah is the unbroken, unified sound of confidence; it is the sound of the Jewish people joining together. This coming together merits great rejoicing, and hence, we read that, "on the days of rejoicing, on your festivals, and on your new moon celebrations, utekatem, and you shall blow a tekiah" (Bamidbar 10:10).

The disjointed, broken sound of the teruah has no place in such a gathering. The teruah is the sound of a disunited—hence, weak, divided and vulnerable—people. "When you go to war against an enemy who attacks you in your land, you shall sound a teruah" (Bamidbar 10:9). The teruah is the call to action, to somehow rectify something so that "we will be remembered before G-d" (Bamidbar 10:10).

"And on the seventh month on the first day of the month, you shall have a holy convocation, yom teruah, it shall be for you” (Bamidbar 29:1). On Rosh Hashanah, the teruah takes centre stage. It is at a time of great need, of fear and trepidation as we reflect on our failings (at least, that’s what we are meant to do). The teruah must motivate us to do better.

We begin shofar blowing with the sevenfold recitation of Tehillim 47. The introduction to this psalm, Lamenazeach l'Bnei Korach Mizmor, a song to the children of Korach, is quite startling. Korach is the symbol of dissention, division and disunity. As we get ready to blow the shofar we are to be eminded of the consequences of following in his path.

Yet "the children of Korach did not die" (Bamidbar 26:12). They recognized the danger of divisiveness and repented. Thank G-d, children do not always follow in the footsteps of their parents. Teshuva is always possible, regardless of one's background. When we come to blow the shofar, the call to repentance, we invoke a prayer authored by the children of Korach, who recorded the folly of continuing a "family feud", and were therefore spared the horrible death of their father.

We need both the tekiah and the teruah. We can and should have disagreements and fierce debates. We need to hear the teruah, to hear the sounds of those with whom we differ. Often our fiercest opponents have great insight into our shortcomings, and if we listen to them, we may actually grow from their critique, even if we reject the essence of their arguments.

To quote from Morality, the last of Rabbi Jonathan Sacks z"l books published in his lifetime, "Yet it [university] was a glorious experience, thrilling, bracing, mind-expanding. I loved every moment of it and learned some of the most important truths I ever encountered. I discovered that university was a place where you listened respectfully to views radically oppsed to your own, in the knowledge that others would listen respectfully to yours".

Conformity is a sign of a weak society afraid of self-criticism. A teruah is a most beautiful sound. But each teruah must be surrounded before and after with a tekiah, with that which unites us and with unshakable commitment and love towards all Jews, irrespective of their level of religiosity or lack thereof. All the people must gather together.